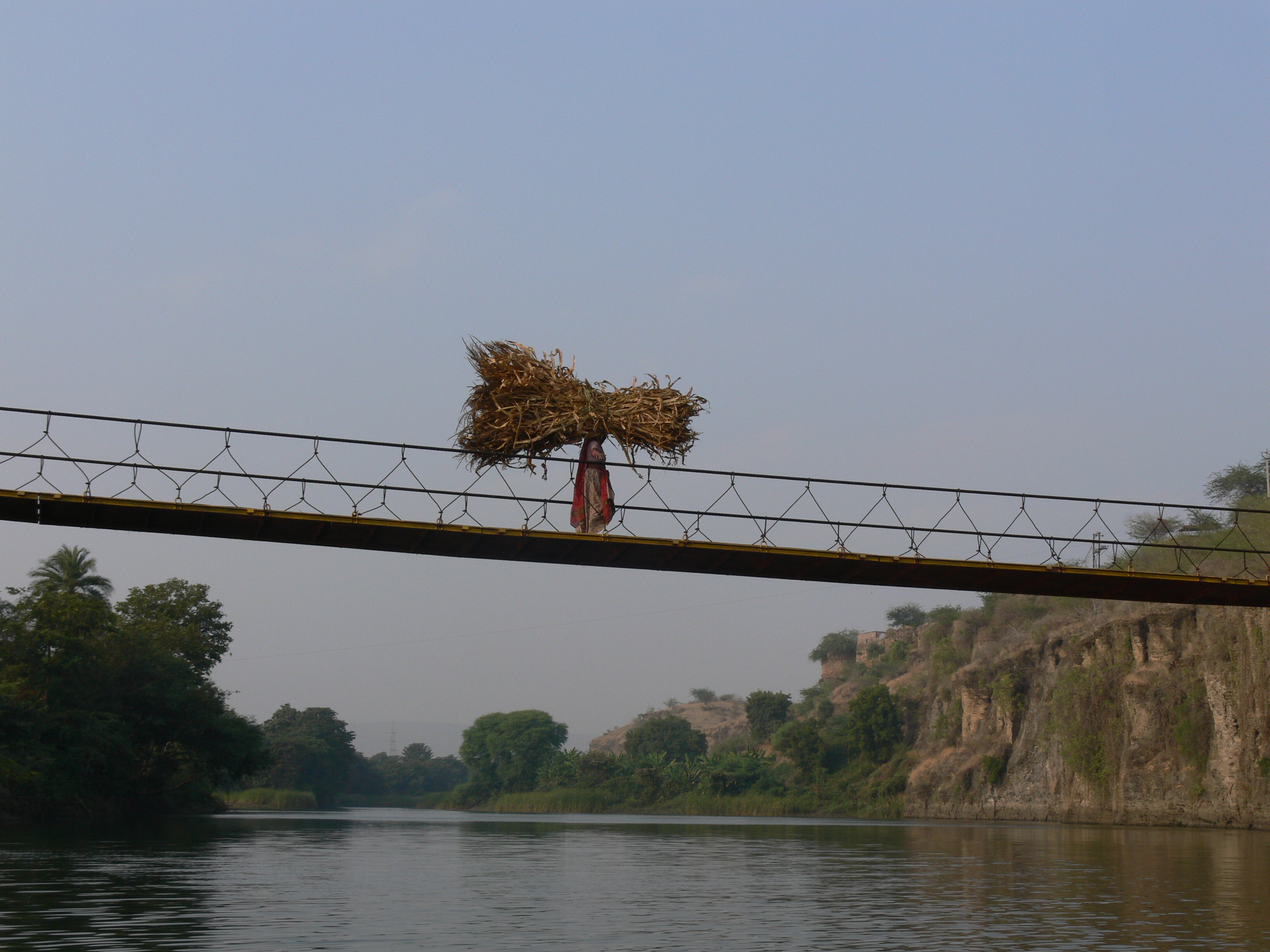 It is more than 60 years since Albert Einstein died and it is now decades since theoretical physicists try to put together a theory of everything. There are only few like Steven Hawking, who, originally a believer, later realized that TOE is not obtainable.

It is not intention to argue against TOE from the natural sciences points of view. My toolbox is inadequate in that respect. I cannot formulate three forces of quantum size reality described by Standard model neither gravity prevailing as a force of large-scale objects described by Special relativity. And even less could I formally bring these four forces together under one theory. But neither could do these greatest contemporary physicists. All efforts, funds and minds are bringing no results. It is estimated by Lee Smolin that more than 80% of US funds for physics is allocated to string theorists that promised to reveal the truth 30 and more years ago.

What went wrong and why it should have been clear from the very beginning that the pursuit of TOE was doomed?

The reason is quite simple. A Theory of Everything is not (should not be) understood as physics but as metaphysics.

Am I claiming that people like me should be involved in research of physical properties that define quarks and stars? Of course not. Professional scientists should dig in further and further down and up. But that path is not going to bring them any closer to comprehension of what they are really doing. Even worse: they understand what they do less and less with each step further.

Aristotle was perhaps the last scientist/philosopher that was able to resist scientific particularization. His Metaphysics is considered to be the last philosophy of physics, the last theory of everything. And it was not the deficiency of his tools in comparison to contemporary hadron colliders that forced him to saturate universality with a God, but it is narrow-mindedness of contemporary science not to realize that TOE could only be either saturated with a concept of something like a God or abandoned. The paradox of contemporary particularistic science is that more it fights against irrationality, clearer it becomes that it is irrationality only that can saturate particular scientific theories in to a theory of everything.

A Theory of Everything is not digital, cannot be described by any rational algorithm, but is analogue, poetic. And there are so many everyday proofs to this thesis that the blindness of contemporary science in this respect is really baffling.