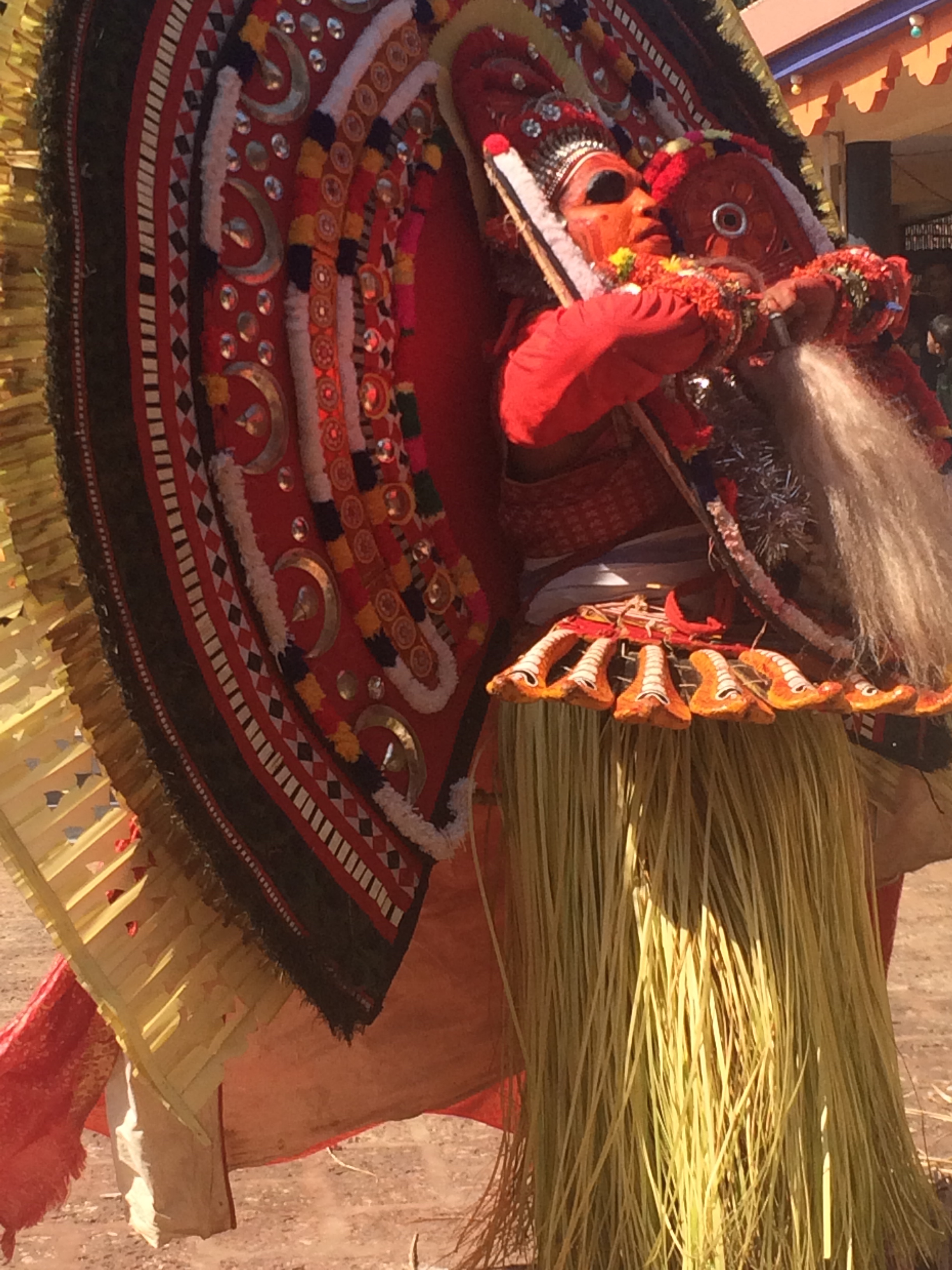 F’in’g explains the discontinuity of ethics and its intersubjectivity.

Ethics is an integral part of the quantum (physical) world as much as memes share evolution with genes.

Morality (in contrast to ethics) resides in the domain of Newtonian, analogue physics.

Ethics is like an electron that is being measured. We do not know what ethics is, because it is discontinued. It is discontinued until we measure it – but at that moment it becomes morality.

We can not establish both functions of ethics in the same moment: better that we establish (ν) less we know about (st); and vice versa. Ethics is in a domain of Heisenberg uncertainty principle that is valid for extremely small or extremely large entities. Morality is measured set of values that safely resides in the realm of human size (ν) and human size (st).

Buddhism is ethics and not morality. It is not explained in Newtonian (continual) terms. Buddhism resides in the realm of the phase transition between universes. It can be »explained« as a story from the standpoint of entanglement in physics. Entanglement in spacetime is in fact scientifically explained reincarnation.