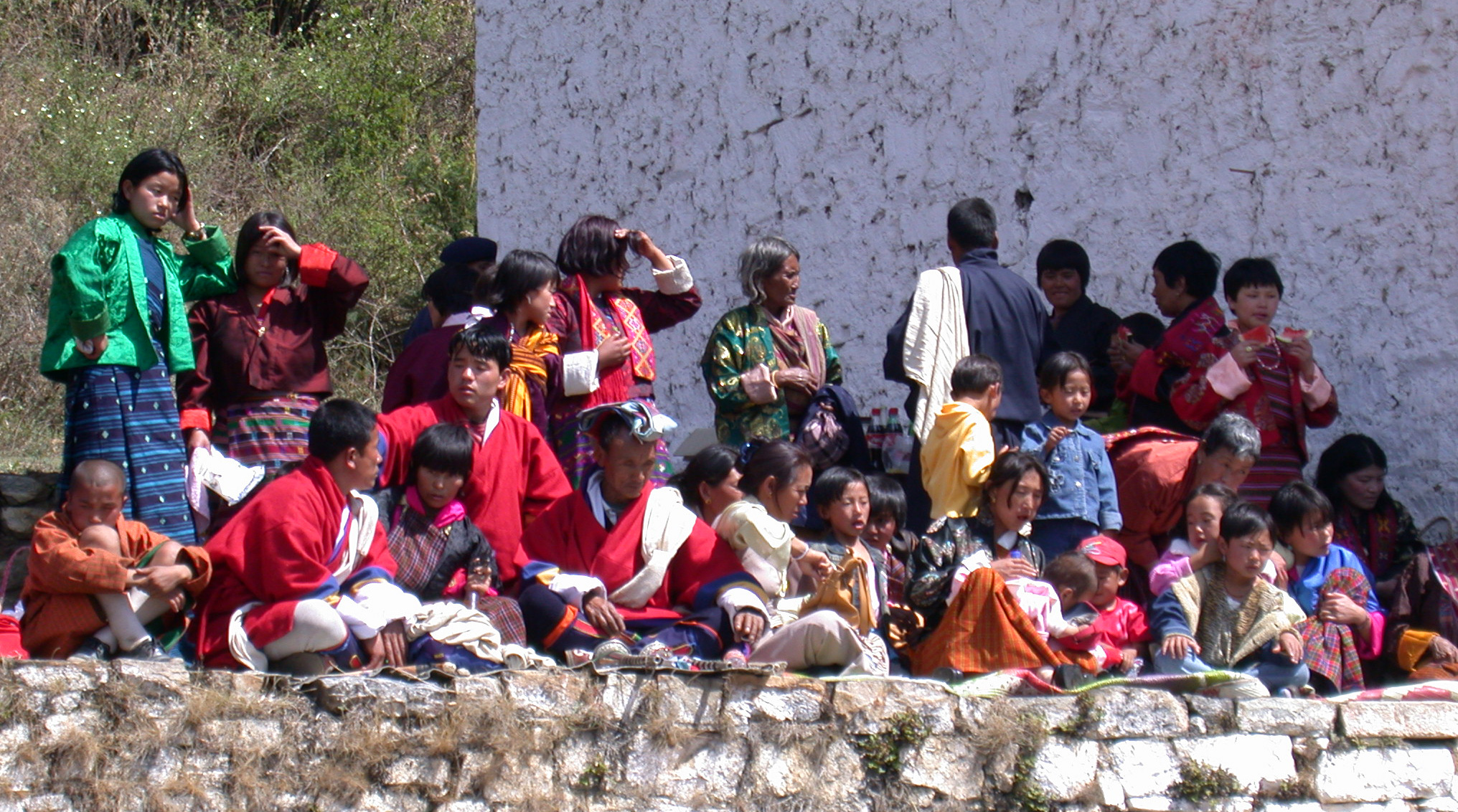 It seems today that being occupied by social media is a new kind of addiction that threatens to alienate people and especially children from … being social. It would be linguistic curiosity to mention that something that is “social” by definition can hardly de-socialize, so either social media are not social, or they do not de-socialize. But let us go with the flow: it is widely accepted that addiction with social media is a kind of epidemic if not pandemic that represent a serious global threat almost like global warming.

Despite this notion is not only supported but even constantly empowered by majority of respectful psychologists, sociologists and philosophers – not to mention social workers, teacher and all types of children protection platoons, we have to address couple of fallacies inscribed in described self-evidence. The tool I will use is simple kitchen logic.

First: The notion that addiction is something negative, a threat to individual and to wider community has to be challenged in principle. Addiction is namely constitutional in nature but also in human history. Gene is a product of addiction of 4 nucleobases; a body is a result of addiction of cells; a tribe is a result of an addiction of members of the tribe; and so on. Addictions are stronger and weaker. One of the strongest addictions is normally found between family members. Scientists are addicted to the research they are working on. Car dealer is addicted to her job. If one is not addicted at all, he is either dead or is alive but achieved Buddhist Nirvana.  A body in a perfect equilibrium, with no addiction has reached highest possible entropy. Life is a fight against entropy. Life is a fight for addiction.

Second: General notion that we challenge sais: if addiction, then at least controlled addiction. The implication here is, that the only acceptable addiction is one that can be restrained whenever the one being addicted wants. This implication is a false implication while controlled addiction is contradictio in adjecto. The essence of addiction is that it is established on a relation between two distinct elements. Addiction can never be in a possession of one element only. If some entity is in addiction, no such entity (agent) can be a master of this addiction. We can restrain (alienate) from an addiction, but we cannot control addiction. If we restrain from addiction, we do in fact break our ties with the body we have been addicted to before.  If we restrain from all addictions we die (see before). We are having more or less (stronger or looser) addictions. The quantity of addiction that is beneficial, most evolutionarily stable (ESS) follows the power law. Too many addictions: chaos. No addictions: frozen death.

Third:  it is strongly believed that addiction that is linked to any kind of technology driven virtual reality is making us asocial, inhuman, alienated.  This fallacy comes from inability to take seriously early work of Richard Dawkins, especially “The Extended Phenotype” (1982). All human artefacts are our extended phenotypes. As such are equally constitutional to us as our hands, eyes or nails. Technology as surrounds us now, is a result of human evolution like a dam is for beavers. Communication technology is being evolved for the sake of communication. Social media were co-evolved with technological interfaces to extend our tongues, our ears and communities we can relate to. Like one was addicted to go to pub every day or to go to a Sunday mess, nowadays he is addicted to relate within social media environment. Social media environment is an extended phenotype of the same value as pub or church.

It is true that we can never know which existing extended phenotype is evolutionary stable; which one will act important role for longer period. But we know that those extended phenotypes that stay longer, prove to be more beneficial for us than those that do not. What we can say for sure that untill social media disappear we can not judge it either beneficial nor harmful.