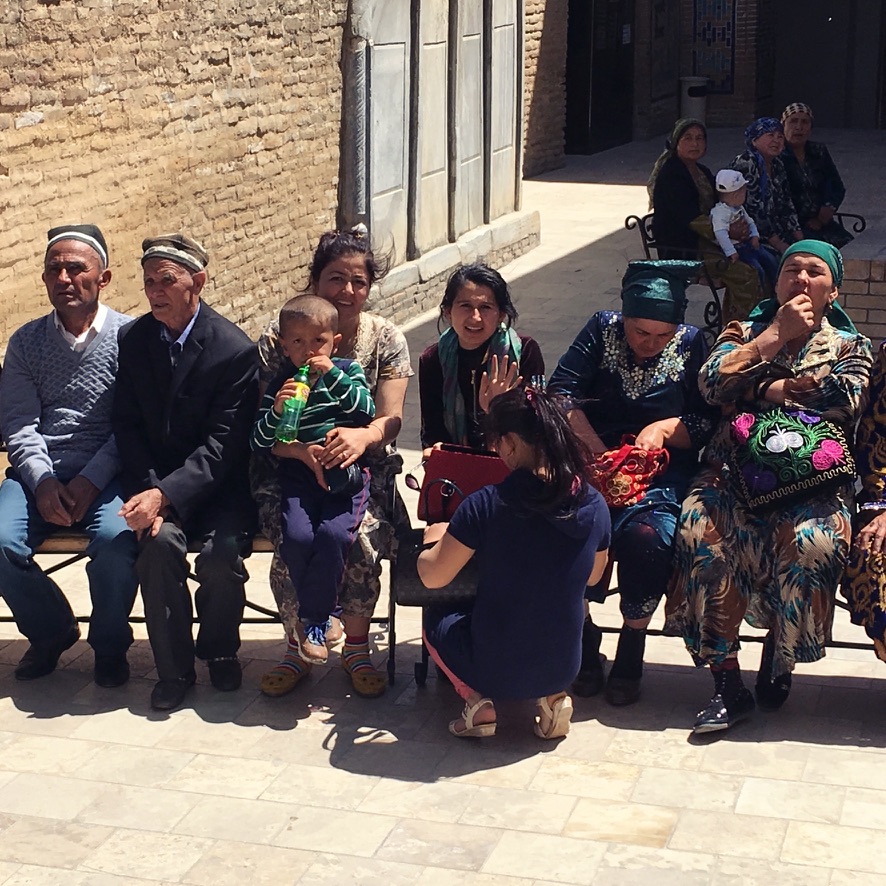 I find myself more and more baffled by a contemporary belief that science and scientific method promises the only correct answer about the reality we, humans, live in. Not only that belief in science as the only right machinery to deliver the truth is growing over the years it is becoming unquestionable. It is politically incorrect even to open the question of science as the first and final arbiter of everything.

If such science that has acquired the brand of »real science« says that global warming is caused primarily by human activity, then even to mention that there are scientists that do not share the views of the »real science« is already a crime. If one opens the question of the validity of sociobiology, like O.E. Wilson, you are being attacked by students as being conservative. If you claim that there are only two sexes, you are a racist. And so on and so on.

I naively believed that after Kurt Gödel proved his incompleteness theorem, as I touched it here, reductivism was destroyed once forever. And since scientific method rests on reductivism, with that also limitations of science are proved. But nothing really happens after Kurt Gödel. As if he did not exist.

For this post, I tried to find the rationale for the persistence of naive belief in science, that correct name should be scientism. I checked again philosophy for it might be possible that certain strong memetic tradition of philosophy would devaluate Kurt Gödel in his scientific proof that science as something that can bring us final/reduced explanations is impossible.

Philosophy before the science

Checking different great minds of the history of philosophy, I had to skip the period before the Enlightenment since only then the contemporary scientific method started to evolve. Plato, Aristotle, Augustine, Thomas Aquinas, Erasmus could not talk about the science since the since was in fact still part of philosophy. And they could not be reductivists in contemporary since for all of them there was one and only final reduction, the God.

But only to mention Aristotle that is somehow understood as the one whose method comes as closest to the contemporary scientific ideology, one has to take into account that it was Aristotle who coined the term metaphysics. It was Aristotle who in his rejection of Plato’s idealism reconfirmed that there is something beyond physics, something that cannot be reduced to physics.

Please note that this post cannot and dare not to enter all intricate levels of mentioned philosophers. What I want to point out that in the final analysis all of them that were heirs of Galileo, Bacon and Descartes rejected the possibility of the science as a secure path to the truth even when they rejected the views of their predecessors. In fact, each philosopher had to and has to reject certain views of his predecessors. What should strike is that no one until the 20th century claimed the final objectivity of science. And even in the 20th century, there are only a few of so-called philosophers that would bet on science.

Spinoza with his monism seems to be closest to reductivism, but he reduces one substance as metaphysical, something beyond physics. A notion that contemporary fake scientists like Richard Dawkins would utterly reject.

Interestingly, almost all philosophers of the period of 16th and 17th century were scientists, many of them formulation some basic and still valid principles of physics, chemistry and mathematics. But all of them made sense of their discoveries through metaphysics. Even Newton, the lawmaker in his Principia, had to rely on the action at a distance as the basis of the gravity – something that was criticised as not really scientific by Cartesians. While Locke, Montesquieu, Mandeville and Hume focussed not so much on physics but human relationships and morality, they all were relativists meaning that they differentiate what we understand from the essence that is in this or another way beyond our comprehension. Berkeley went furthest in this direction.

David Hume is generally branded as an empiricist. True. But his empiricism clearly states that reason cannot warrant our belief in experience. He is trusting practical life for it gives a man the only solid foundation, not rationality. Clearly, a statement that contradicts contemporary scientism.

Rousseau is a clear example of deism so let us jump to Kant. If there is a philosopher who directly rejects the possibility of science as is believed to be contemporary »scientists«, then this is Immanuel Kant. »Ding an Sich« is impenetrable. The only practical solution is practical reason and morality. Hegel then goes even further with his historicism and idealism. That the owl of Minerva spreads its wings only with the setting of dusk is a poetic expression of the impossibility of reductivism.

Marx branded his materialism as scientific, but with his method science is not necessary any more. He had said his last word: everything is already known by his method. The future is communism — nothing to be explored further.

Kirkegaard and later existentialism with Sartre lies in direct opposition of any objectivity. So do Schopenhauer and Nietzche.

What about pragmatist like William James. Forget it. He clearly rejects determinism and the possibility of final/absolute truth.

But what about logical positivism of Ayer and Wittgenstein? Does not such positivism lead to the argument for the scientific method? Not at all! All of the logical positivists focusing on language and relation between truth and logic concluded that there is no final conclusion. For that reason, Wittgenstein that came furthest in logical positivism, posted silence as the only coherent answer. Quine can only reproduce doubts about the science that have already been addressed by his predecessors.

And what about Husserl, the mathematician that tried to reject all relativisms and historicisms of previous times that could not grasp reality in its essence. Husserl phenomenology should hive final objective answer to truth and facts. And this answer is the transcendental ego. Could you give me a break: transcendental ego? His revelation is nothing but a revival of cartesian dualism and another proof that reductionism is impossible. Husserl is in reductionism all the time. But in the end, he comes to pure consciousness as the final reduction. Heidegger as a follower of Husserl and his critic went further and came to death as the final cause and ultimate authenticity. Not a single trace of the science any more.

In this sense, contemporary pragmatism is at least sincere. Dewey, for instance, sets aside the subject of truth in favour of »warranted assertability«.

I skip Frankfurt school for it caused as much harm to our lives as did Nacism. Arguments for this statement can be found scattered around this blog.

While structuralism of Saussure tried to structuralise our world, Claude Lévi-Strauss, as a member of it, discovered cracks in literary every structure/culture he studied. He can be understood as the one that proved Kurt Gödel in social reality.

But finally, isn’t at least Karl Popper the one that rationalises the belief in science through his falsification theorem of science? No. Because if the science lies on falsification premise, on the testing as the ultimate proof of a certain theory, one has to admit limitations of science. He believes in science as the cornerstone of human progress, but he is well aware of each specific science to be limited as it has to stay falsifiable.

Different sciences YES, but scientism NO

It would overextend this post to prolong my argumentation against scientism with Kuhn, Habermas or even Rawls, Derrida and Nozick for instance. Not a single one of mentioned (and also non-mentioned) philosophers could fill the ultimate gap in science that Kurt Gödel mathematically proved. Each specific science can and should serve as a pragmatic starting point for our decisions – but no science can give us an excuse for our deeds.

For that reason, I am so very much afraid of contemporary political correctness that forces us to accept certain »truths« for they are branded as scientific. All mentioned philosophers would strongly reject such an option.