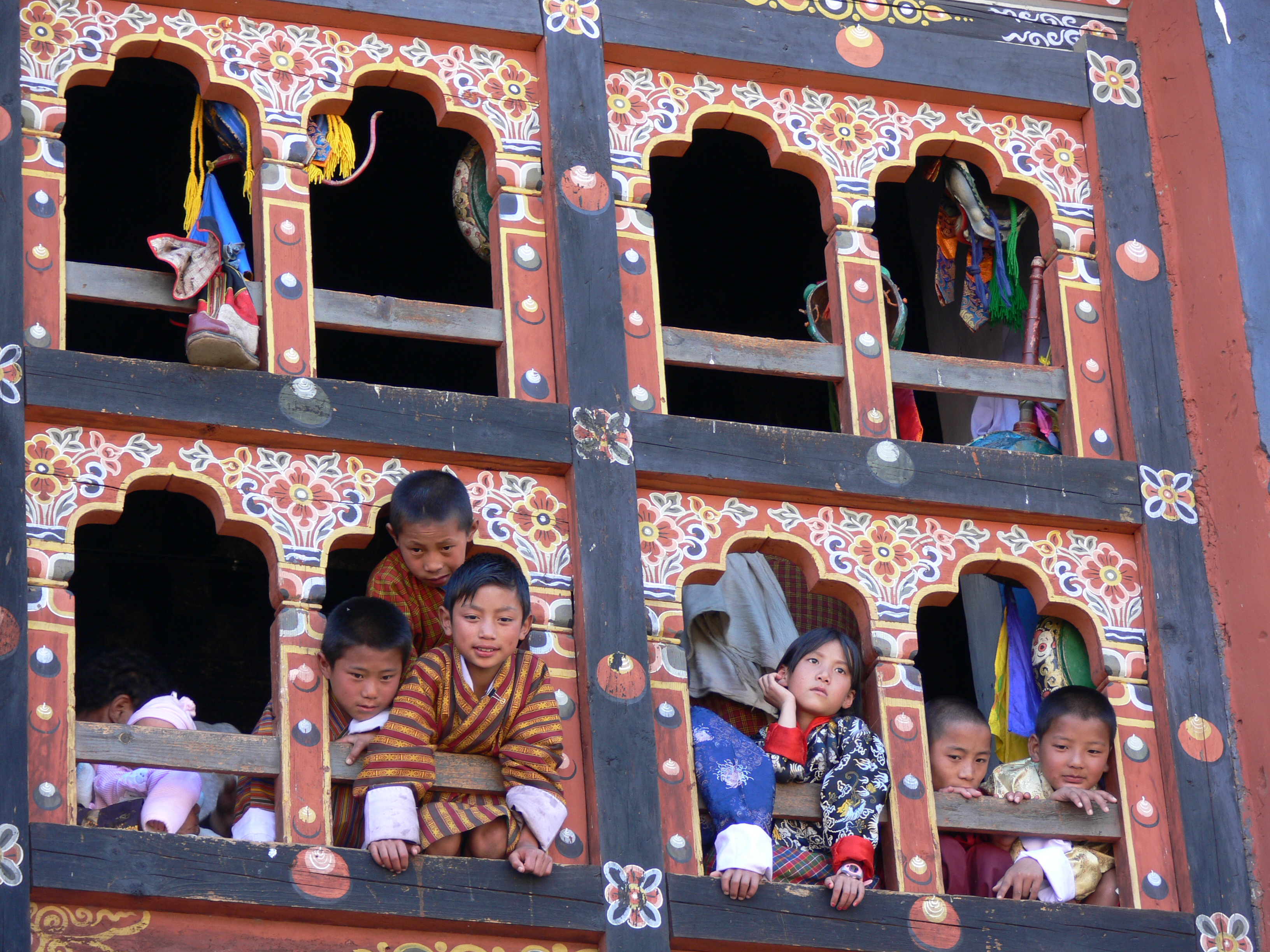 If there is one legacy of 20th century, it is a legacy of a fight of minors, workers, deprived, common people, … against the power of capital. David against Goliath. The fight is praised by majority of media, by Hollywood movies, by Nobel Prize selection, … just name it.

We live in a time in which we all feel uncomfortable even thinking about capital as a positive evolutionary force. We do hate Karl Marx, but we do give all pride to democrats that have developed Marxists and Leninists value sets under the name of liberalism and free market. The money goes to Hollywood blockbusters that implant values of “bad capital” versus “good minors”. The money goes to publishers that promote value of a fight against capital, that same capital that is enabling same large publishers. It is like a powerful alien would implant a virus in minds of westerners that is nourished by a food promoting starvation. It is in fact a virus in a form of meme, or better: meme-complex. It is not One World conspiracy threatening us. Even One World conspiracy theory is already victimised by this legacy, by this virus. This is why there is no potent difference between republicans and democrats; between left and right. This is why we should understand that the real opposition of values could only be found between progressivists and conservatives along the liberal line. See: Political Brane Topology post. The surprising effect of this shift caused by this virus is, that all progressive forces (nobody wants to be conservative) are sharing this traumatic attitude towards minors that produces: state interventions in economy, welfare statism and focus on distribution instead on production. Ayn Rand already noticed this shift in her last years criticizing republicans even more than democrats for praising looters values more than productive values.

If we say »the 20th century legacy« we are in fact talking about western culture legacy. Our (western) notion of 20th century namely does not correspond to any such notion of present time in more traditional, antique, conservative cultures. “They” know the time does not flow as a linear arrow from year 0 to 2.000 and further. They have encapsulated Einstein even before Einstein was not understood by his fellows.

It looks like the claim, that this “western virus” I am talking about is caused by progressivism and disgust towards capital in the same moment, is a paradox. But if we know that progressivism is by definition a kind of platonist ideology claiming that there is a kind of final phase of evolution in which all conflicts are solved; in which all men are equal; in which all people get exactly what they need. This futuristic ideal cannot have any other form as it was best described by Karl Marx in the form of utopian communist state where there is no class struggle any more and where all get what they deserve (redistributionist ideology). The tragic point of such platonist utopia is, that whenever you start as progressivist, you finish as communist or fascist. So even if you are a strong supporter of free market economy but your mindset is tuned by progressivists virus, you finish in collectivism and totalitarian regime.

One of the strongest vehicles for this virus is a deadly flaw in our reasoning about man and Man. The flaw is analyzed in previous post. Now I only want to point out the fact that whenever there is a discourse that is focused on Man not discerning this concept from a concept of a man (as an individual human being), such a discourse tends to develop totalitarian values. You can talk about Man as a unified concept if this Man is not composed of millions of men and women with millions of interests that have zillions of conflicts implanted by nature. Anyone that has intellectual power to avoid this pitfall of unification and removal of intrinsic conflicts can discuss only about specific man (woman) and only of specific public defined by very specific common interest. The end result of such a strict intellectual discipline is called homonism. Homonism is conservative, focused on individual, his life power that fights against entropy (produces as a result of work), not obscured by collectivism and not misled by any type of utopia.