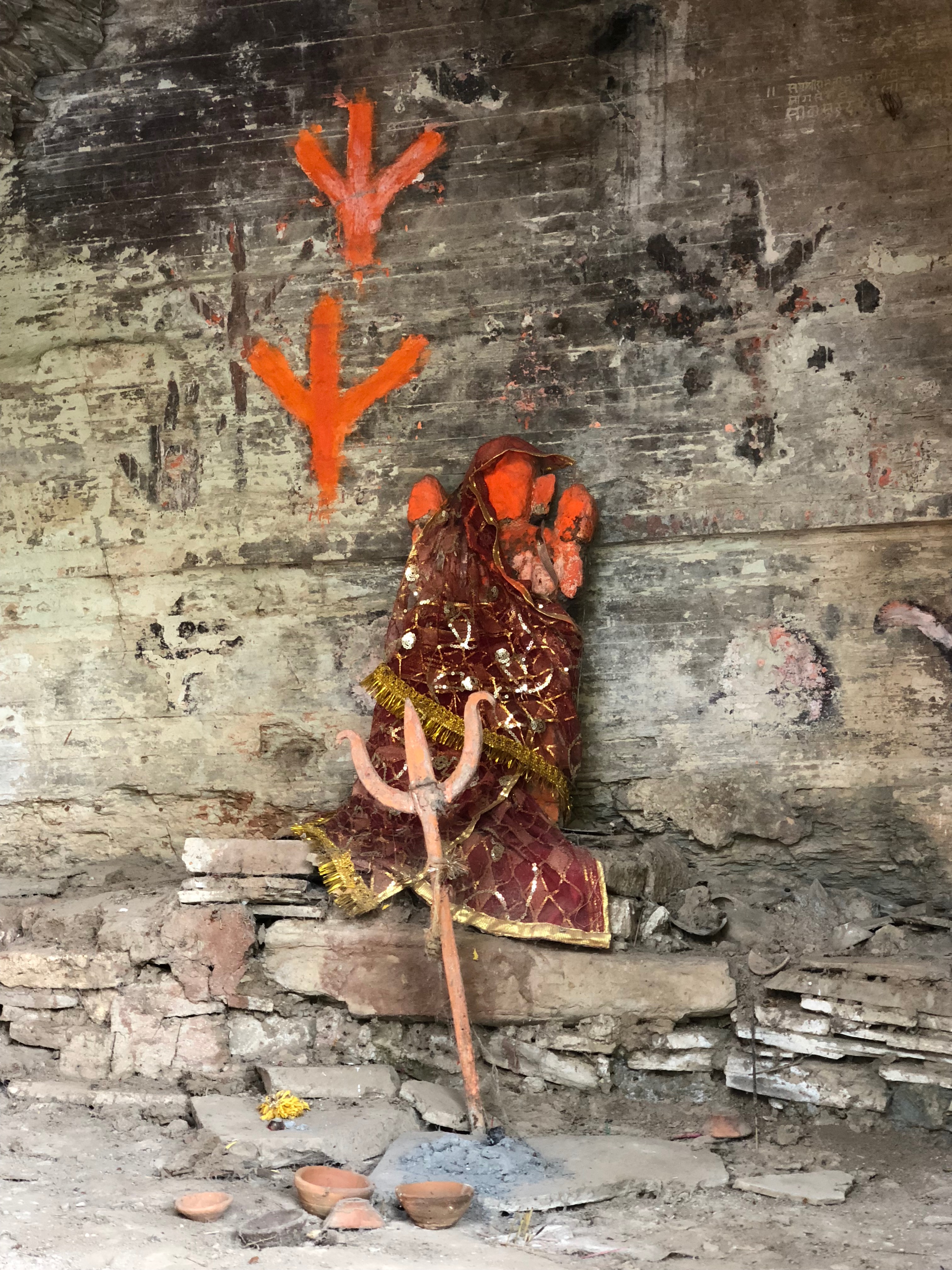 An agent is a complex system that behaves like being alive.

A necessary consequence of such comprehension of life is that metabolism is not required to support life. Non-metabolic mechanisms should, in theory, and in practice, produce life as much as metabolism. And since there can be vastly more non-metabolic than metabolic mechanisms that create life, it is doubtful that humans could find life in Universe by searching for traces of amino acids, water, earth-like temperature and other constituencies of metabolic life.

But another critical consequence comes from Kauffman’s conceptualisation of life: one can not take a work cycle without some agent. Work cannot be performed but performed by something. That something is called an agent. In theory, agents could come in many forms and appearances. Regardless of the optionality of their appearance, there is one non-optional feature of any possible agent: responsibility. Responsibility for the effects of the work cycle on its environment and even more for itself. For this reason, we can conclude that ethics applies to all possible agents, thus also non-metabolic agents. Any work produces changes, and any change makes the agent of that change responsible for that change.

Agents are agents even if they are not subjects. Some agents become subjects. The subject is nothing but a meme complex assigned to an agent.

A subject can be conscious, but consciousness is only possible emergence on top of the subject’s memetic field[1].

It follows then that it is not a conscious subject, not even any responsible subject, but an agent only. Ethics should thus be assigned to agents.

Let me explain this result that looks like it is from another reality, not the one we are part of. If an unconscious person hits a person with his car and kills him, most legal systems would not take him responsible or at least not accept him as responsible as if he was conscious at the moment of the accident. If an automaton hits and kills a person, an automaton without subjectivity, such automaton would not be taken as responsible. Now let’s assume that such an automaton has a kind of consciousness. Suppose an unconscious driver becomes conscious a day after an accident. Both the “unconscious” driver and automaton would feel responsible deep inside, even if the court and the public fully discharged them. Socially enacted justice, as significant as it is in the process of civilisation, has a shallow, if any, influence on how an agent perceives the effects of its actions on his environment. Even Kant’s moral imperative falls short of the agent’s responsibility, for that responsibility does not happen in memetic but in personal existential reality.

Therefore, the personal feeling of responsibility negligible influences a legal procedure. But for that same reason, we should also revise our initial attribution of an agency to an unconscious automaton; automaton lacking a memetic property. Consequently, we should also conclude that non-metabolic life could, in principle, exist only if the consciousness within some non-metabolic life system would resemble our consciousness; in memetic terminology: the memes we are occupied by might be different in the non-metabolic environment.

[1] Until 2022 I have followed Susan Blackmores’ (Blackmore 2000) conception of the meme complex as the description of a complex structure of memes stitching together. From then on, I realised that such a structure is much better defined as the field, following not so much Bourdieu (Bourdieu 1993) but Albert Einstein (Einstein 1905).