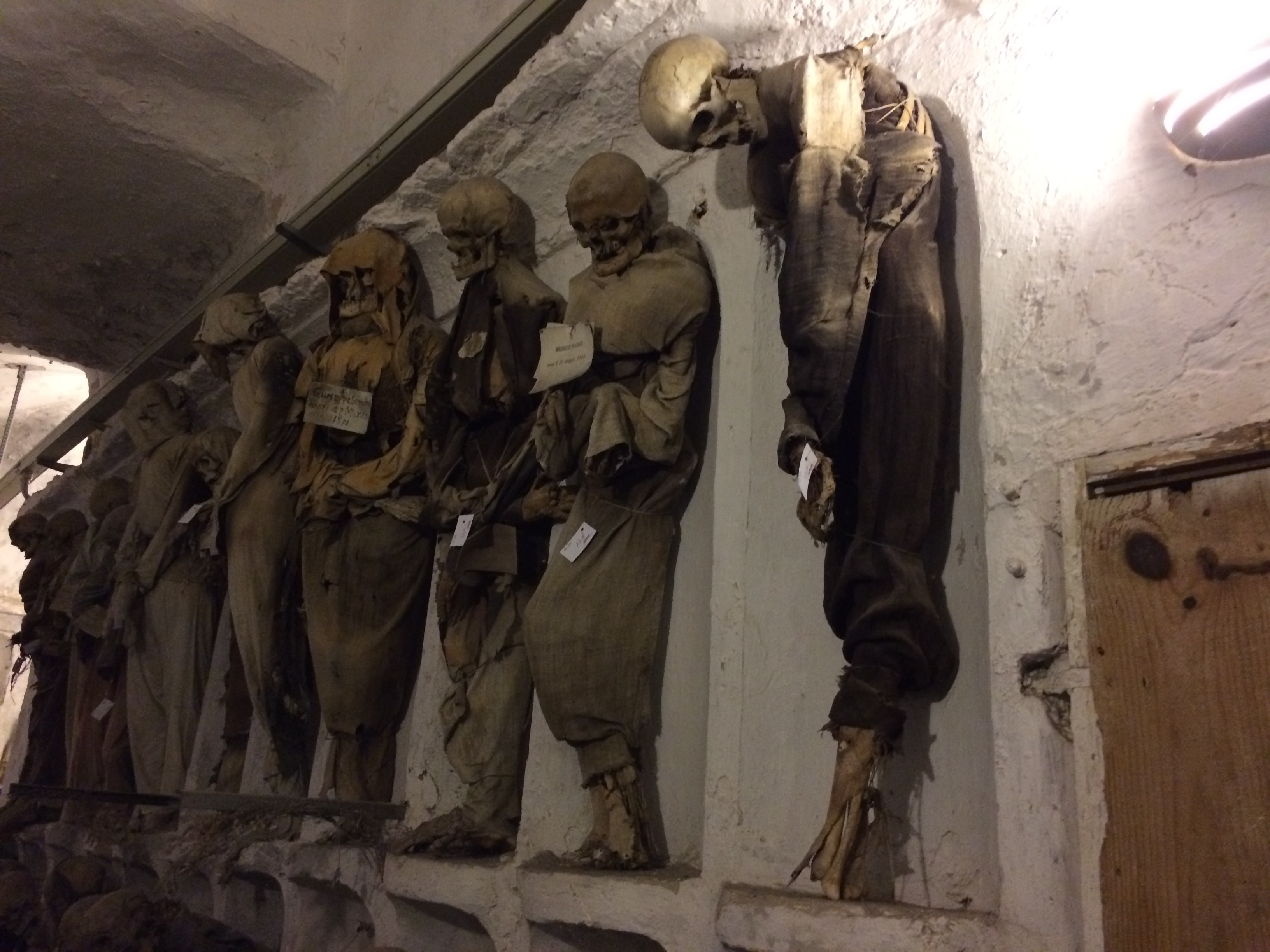 I do not want to repeat a story about Tai, artificial intelligence (AI) chat bot, which provoked violent reactions, so Microsoft closed it a day after the launch. For those who don’t know the story, click on two links in the first sentence.

There’s no need to repeat a story because both the Microsoft idea behind Tai was stupid and all the reactions I’ve experienced have missed the point where Microsoft really became completely stupid. If I missed a reaction that hit the target, I apologize.

Intelligence in the brain?

The idea behind Tai looks clever for those who only live in a fantasy where all of humanity is focused on the brain and brain functions. Microsoft thought that if they updated semantic computer codes with crowdsourcing of human power, they would come to a true human simulation, human intelligence.

I’m sorry, boys! Human intelligence rests throughout the human body. In other words, human intelligence emergesfrom the entire human phenotype. I would advise all techno freaks, including the Microsoft development teams, to read some books from evolutionary biology (early works by Richard Dawkins) and evolutionary philosophy (Daniel Dennett) to leave AI misleading paths. (And you can find much more – of course not in the bestseller sections.)

Tai failure is a perfect example of why AI can never work when developed by techno freaks. They closed Tai because they learned racism and fascism literally through nightly interaction with the Twitter community. The developers were surprised by this “negative development”. On the other hand, some commentators even suggest the idea that some kind of “ethics” should be introduced AI to avoid malfunctions.

Dear all: Ethics is the result of the brain’s attachment to a body (body in this respect means the entire human phenotype and the extended phenotype)! Brains that were not attached to the body would go crazy just like Tai and at the same speed. What we can read on Twitter is already censored (filtered) by the body of the one who is writing, and even more by the enormous complexity of the adaptations that the reader’s body imposes on his brain. That’s why people (at least most of them) don’t become completely extremist when they read social media, and therefore no machine that simulates human brains can really be intelligent.

NO MACHINE, WHATSOEVER POWERFUL, NOT EVEN RUN ON QUANTUM COMPUTERS ZILLION TIMES MORE POWERFUL THAN ALL COMPUTERS TODAY IN THE WHOLE UNIVERSE, CAN SIMULATE HUMAN INTELLIGENCE.

The only way to AI construct real is to somehow (how?) repeat the entire human evolution. For every cell of every human body rests on the evolution of all life on Earth and beyond on the extremely extensive history of every sensory input from birth. The smell of an egg on 15 November 1993 at 9.03 am combined with the smell of the same egg one second later (unlike the previous one) and so on and so forth is just as important to me at this moment as the sight of a dolphin 10 years, 7 months, 3 hours, 5 minutes and 45 seconds later. All these body sensations (smell, sight, touch, taste, sound) make us who we are. It is an ethic not to touch the fire that prevents us from being burned. It’s an ethic not to beat a friend because we once felt that he was hit by a strong fist that prevents us from killing – and so on and so forth. It is in principle impossible for Tai to make this experience, regardless of what techno implants she would get in the next zillion of years.

Dear AI developers and techno freaks: If I could understand certain evolutionary lessons, you could too. You just have to step a little outside of how-to-do-it repetition jargon of we-can-do-everything USA mythology. Life is a “bit” more complex that taught by majority all around the world at the moment.