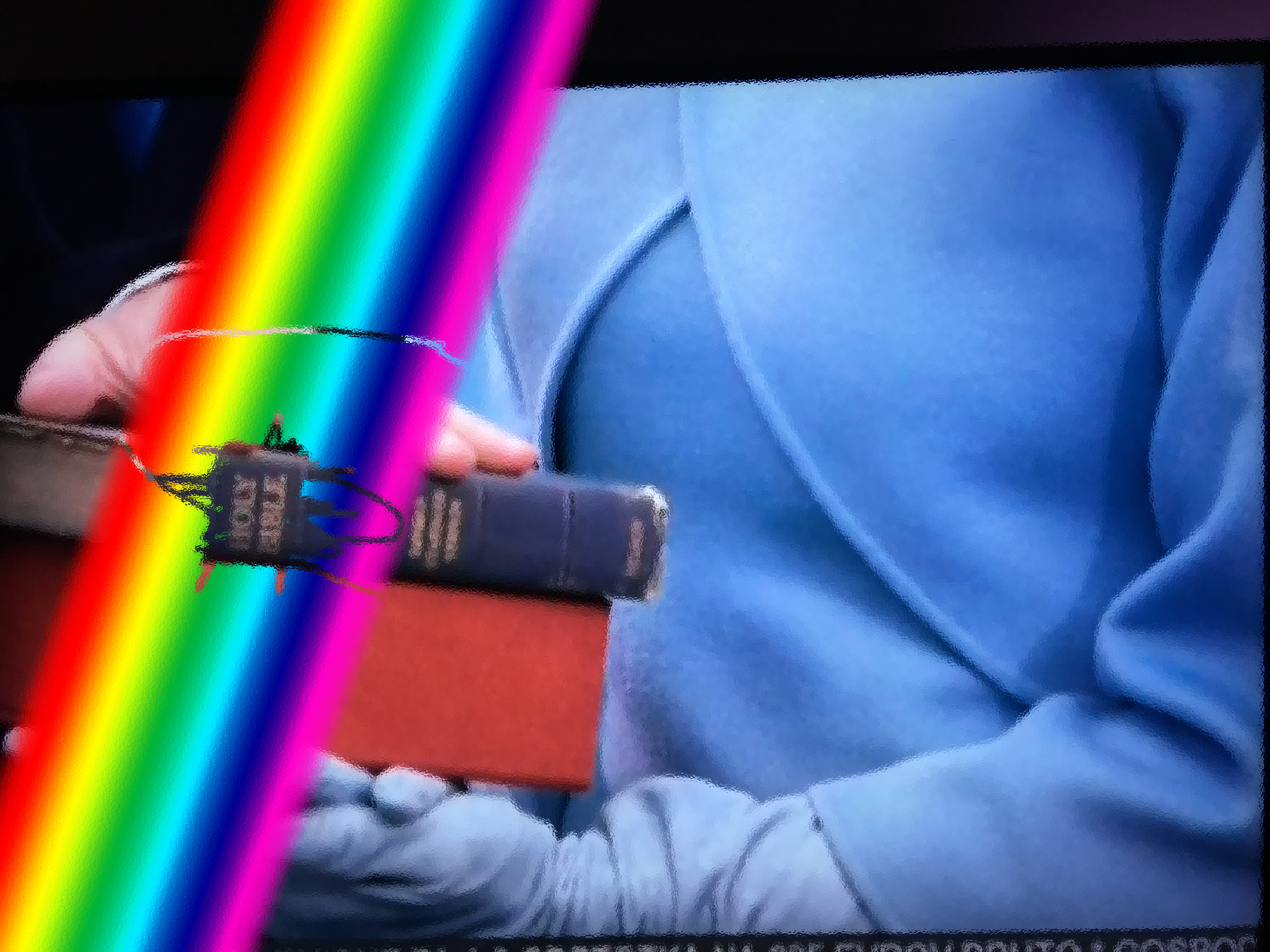 Some of my posts about Donald Trump immediately after his election are now outdated on the one hand but offer us unexpected insights into the fabric of national identity and the politics made around it.
So, for now, let me quote my post of April 22, 2017, unchanged.

/quote/
In my post of January 21, I did not evaluate Donald Trump, only his Inaugurals statements. I asserted that the “America First” position he clearly emphasised is not only very liberal but also beneficial to the US and the rest of the world. Let me repeat an important statement:

In saying this, I want to emphasise that I cannot be sure how Donald Trump his inaugural address was understood. Only when we see some of his actions will we get a little closer to what he really “had in mind”.

It hasn’t been 100 days, and we already see that Donald has forgotten what he said. It would be improbable indeed that his ego would be enough to change the course of the US military industry and a few other special interests. America is no longer first; Syria, Iran, Russia, North Korea and China are. Attention, resources and PR energy shifted overnight from making America strong and defeating our enemies abroad, whoever that may be at any given moment.

As I said, such a shift was predictable, and not much attention should be devoted to exposing Trump as just another mainstream president. So why am I devoting time and space to this topic?

The reason is pretty apparent, at least to those who weren’t blinded by emotion when they saw an anti-intellectual take the post of president of the most powerful state in the world. The entire intellectual (almost entire) world community attacked the “America First” statement as confirmation that Trump is a stupid isolationist who wants to break established international relations and, most importantly, that he is a racist and fighter against multiculturalism. If these critics of Trump were not living in cognitive dissonance, they should welcome Trump’s recent departure from America First.

But they don’t. Some of them are simply silent (obviously noticing the cognitive dissonance they live in). Some have forgotten and are fighting Trump based on values that contradict their values a few months ago, just as much as Trump’s current values contradict his values from the Inaugural speech.

I would expect intellectuals to have the fortitude to reflect on the situation and evaluate Trump’s inaugural speech as solid execution of the liberal position and his recent actions as completely anti-liberal. It would perhaps make sense for such so-called intellectuals to read the writings of Founding Fathers in the US and take them seriously. It would make sense, but it’s not going to happen.
/endquote/

The “America first” statement must be measured against the foreign policy, particularly against the post-World War II US policy of exporting democracy by any means necessary, including military aggression, when those who could be persuaded did not accept democracy as Americans understood it.

Four years into Trump’s presidency, it’s pretty clear that he didn’t quite follow through on his statement but was still the only post-World War II president who didn’t spark another war. On the other hand, he has not withdrawn American soldiers from any territory they occupy. Although you don’t have to be a military expert to know that it’s much easier to attack than to withdraw, he should have done better in this regard if we view his foreign policy as positive with the statement ” America first”.

Why multilateralism fails by definition?

I hope it is clear that all loosely bound states like the states of the European Union are in contradiction with them with the above values. Suppose the identity of the states is not merged into one, like that of the USA or Switzerland or majority India. In that case, such binding leads to a tyranny of a few in power against the majority. European Union is a prime example of such tyranny.

The solution for the European Union

What is the way out? Either the EU states realise that the EU is a mixture of identities or unifies and homogenises.
IF EU states recognise their fundamental identity differences, their foreign and domestic policies should not be truncated. In such a case, each should have to decide on all foreign relations with both EU and non-EU states. It should be mentioned that such a situation also includes all trade agreements.

Global trade agreements seem to be beneficial, but it is clear that any agreement involving more than two parties forces at least one of them into a slightly deprived position. When such an agreement becomes fully multilateral, imbalances increase until they become intolerable. The initial European Coal and Steel Agreement agreed between only a few countries suffered from the very beginning. Frequent anti-monopoly and anti-trust cases are clear evidence of my contention. No cartel or anti-monopoly case is possible in a bilateral agreement!

If the EU states are unlikely to unite at the identity level, all powers should be placed at the EU level. At the same time, the states would remain arbiters on matters that do not affect the overall identity. Some fiscal issues, for example, could be resolved by the states and perhaps some lower-level court cases.

Why is the second solution improbable? Because we should be able to agree on a few issues that we disagree entirely on right now. But the main unresolved issue is identity itself. In fact, those states of the EU that are more progressive do not even perceive this question as necessary. They do not see identity as something that should matter in today’s society. In the globalist, Marxist utopia of the one global village, there is no single identity but a mass of universal sameness. The very concept of identity contradicts such utopians since identity, in essence, means being different, and being different necessarily enforces inequality.

Therefore, I repeat and update my posts about America’s first statement. It is a statement that reminds us of the importance of identity. And that statement provides an easy way to separate progressives from conservatives. Progressives not only don’t understand it, but they also don’t perceive it.