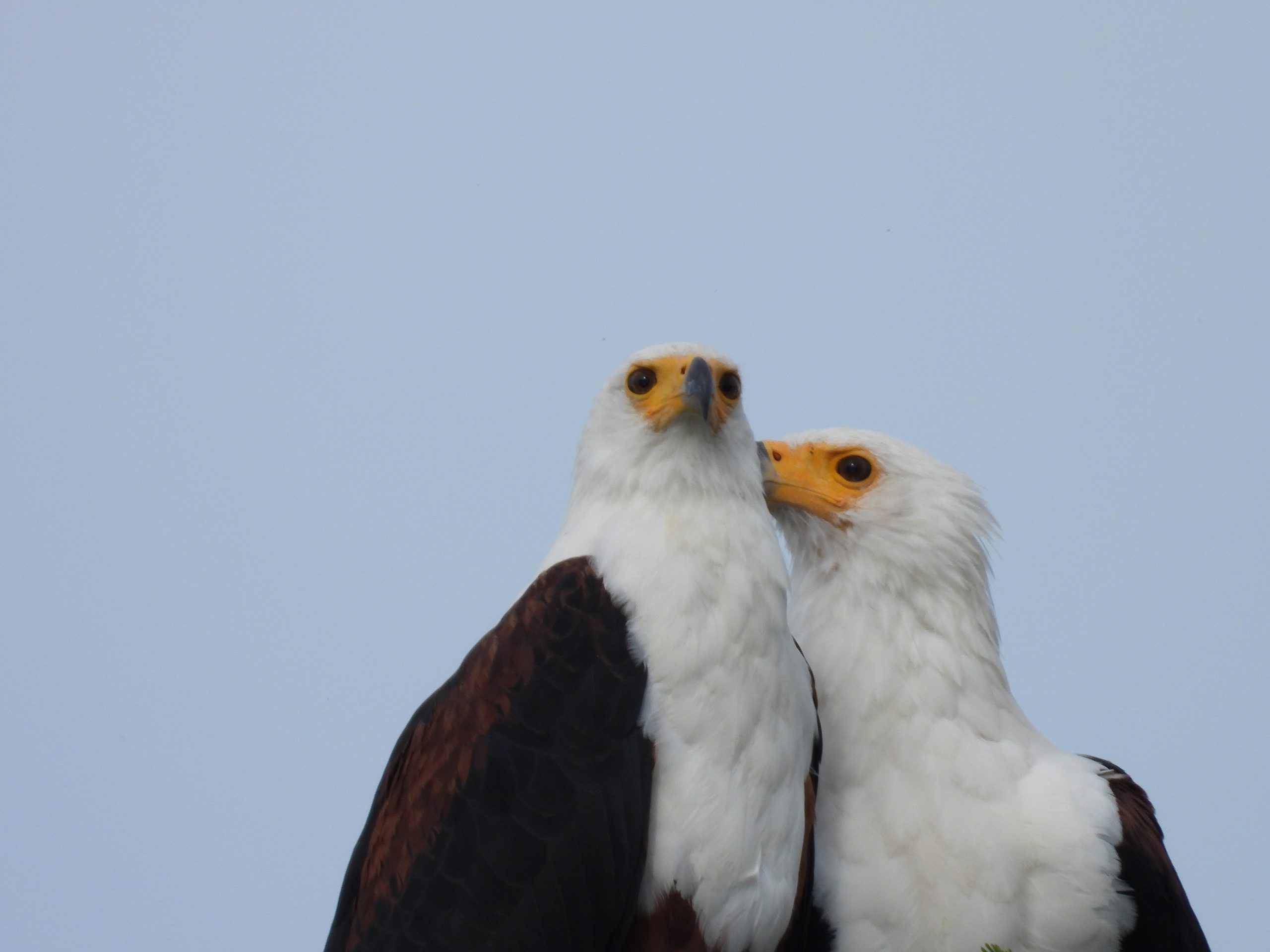 The controversy around abortion widens the gap not only in the US but all around the Western world. It seems like the pro-life and pro-abortion sides shout louder and louder and are listened to less and less.

Should not I had experienced the impossibility of a discussion on this issue recently, when I started to open the issue among friends 100% pro-abortion, I would not have written this post. What happens now is that opening a case, creating a debate, is immediately seen as a pro-abortion stance by pro-lifers and pro-life by pro-abortionists. Even among otherwise friends, a discussion is impossible because one can no longer raise a question. You are expected to be 100% on one side or 100% on another, no matter what. So one can only reinforce the views of one side being on that side already or strengthen another side being on that side already.

Let me be very clear upfront: the situation when a discussion is impossible makes me extremely sad. I’m putting this down for those that read it and do not want to make me sad. I know the majority of people that I know would not like to make me sad. So.

But then it seems that the issue of abortion should be clarified. It is so simple that I feel ashamed to put down the obvious (for me, at least). Pro and contra abortion could be compared to a self-driving car facing an unavoidable decision of whether to kill a mother that has terminal cancer or a grandma. This situation comes in numerous alternatives like killing an eighteen-year-old to be a criminal or a group of aged couples.

There is no clear-cut answer to questions like abortion or self-driving car moral dilemma. Alternatives belong to non-overlapping magisteria, NOMA. (Gould 1997) They are chosen by moral »intuition« in situations like the self-driving car or with a discussion like in the case of abortion. Since artificial intelligence has no moral sense, self-driving vehicles with a solved moral dilemma are impossible in practice; thus, they are facing a dead end. (Since they will probably continue to develop, humanities are facing a dead end. One has to give up).

There is only one prerequisite for a discussion about abortion: discussants should accept upfront that their aim is not to convince the other party since convincing another side is impossible due to the NOMA principle. The only possible objective of such a discussion is to discuss and upgrade your moral values based on the feedback you get from another party.

Should such a discussion occur, parties would still take the opposite stance but slowly recognise that both sides share the same values. Both parties cherish life as a primary value, once in the form of a woman and another time in the form of a not yet born baby. Both are pro-life, but since in life there are always various possible life positions and various agents with different agendas to choose among, there can never exist one clear-cut solution. A totality is impossible, and all are striving for a totality; in fact, both sides in the controversy of abortion are totalitarians. As totalitarians, they do not even accept an option for a discussion. They might be pro-abortion, but the abortion they enforce is, in fact, an abortion of a debate.