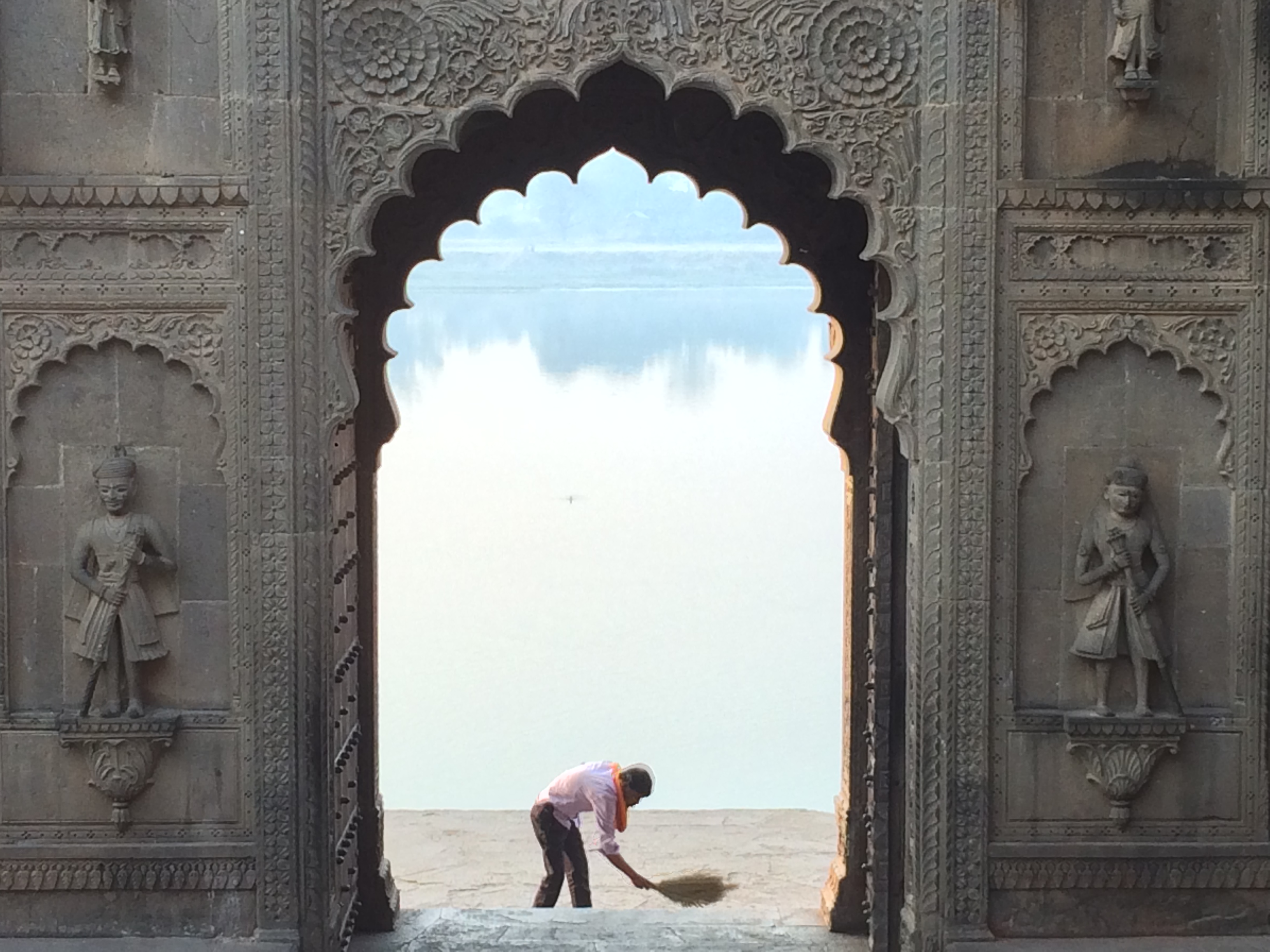 The first comes from the straw man argument against capitalism as a system that assumes humans are homo economicus. This post will show that homo economicus and its rationality can be embedded in a broader, integral view of social value exchange.

The second reason is the apparent inability of Integrated Reporting theorists and practitioners to design and produce integrated reports for cities, communities, or states; for non-corporate civic entities.

Let me get straight to the point. Value creation for people, businesses and other social structures is like cellular respiration, ATP production and energy exchange for the biosphere. Just as energy exchange is now clearly explained for plants, animals and the biosphere as a whole (ecology), value exchange in the human memetic environment should not be such a difficult task. Companies are using the Integrated Reporting framework with increasing precision to explain their value chain and the added values (plural!) created for themselves and their stakeholders. However, it is time to outline initial blueprints for non-corporate civic structures.

The task for at least the first steps is much easier than it seems. We do not have to follow the model of IR, especially the concept of 6 capitals. So let me suggest what is at stake for a society in relation to each of its capitals. What are the elements of each of the six capitals at the societal level, and how are they exchanged in principle. Therefore, I will attempt to sketch a holistic model of societal exchange in the next few paragraphs.

But since we all know that GDP does not measure the overall national sustainability, just as financial reports do not represent the overall health of a company, there is a clear need to show non-financial assets, stocks and debts along with the flow chart of how such stocks are exchanged and the value addition are what their flow is.

I was fortunate to tour Bhutan shortly after its former king Jigme Singye Wangchuck introduced Gross National Happiness KPI in 2008. Though its methodology is not transparent enough for practical use, it expresses the need to explain what is really important, materially in IR terminology, to a nation’s sustenance. My experience in Bhutan was that people were proud of their king and lived sustainably even if they did not understand it. They live sustainability, not because of the king’s concept but because western intellectuals and Harvard professors (in the terminology of N.N.Taleb) have not corrupted their embedded circular economy model with monetarist, globalist and other non-liberal foolishness.

Therefore, let me outline another five capitals and their elements that play an essential role in the national value chain.

I will not start with social capital because it appears to be the most important, but it is much more subtle in reality than it seems. Therefore, intellectual capital should come first.

The most prominent intellectual capital element is civilisation itself, with all the past inventions and knowledge accumulated from one generation to another. Civilisation is an asset and a capital that we care about. We are accountable for it, so we need to invest in preservation, not just innovation. It takes some financial and human resources to maintain it. But when civilisation as social capital is put into productive human machinery with all the other five capitals, we gain much more than we invest in it.

But there is another aspect of civilisation, a set of nurtured elements in the past but no longer are, at least not in Western societies: traditions, myths, religions, and morals. They provide the glue for other intellectual capital elements and a business model of all six capitals of a society. A society that does not take care of its traditions falls apart. Such decay due to lack of investment (attention) in traditions is evident in contemporary Western cultures. Therefore, other capitals still function there but are no longer sustainable.

This one should be simple. Owners of human capital are individuals who identify with the traditions of a particular community. They identify with families, local communities, and nations, to name a few, other than corporations. They own their capital, but only if they are economically free. If there is a coercive force, such as a state, that takes away some of their equity, then they are not free to exchange their assets. The value chain is broken – as it is in any welfare state. This is another reason why the sustainability of contemporary Western societies is in jeopardy.

Individuals usually act on their responsibility for their wealth. They learn, acquire know-how and other assets, and then freely exchange on markets with other individuals, companies, and non-entrepreneurial social units. They invest in themselves to be able to create more value in the social product. When part of their investment is stolen, they feel cheated.

Let me be precise. When we talk about the exchange, we discuss exchange between individual, corporate and non-corporate social structures. The nation is the largest of these structures, made up of all the individuals who identify with it. But suppose we are talking about a state redistributing equity owned by individuals. In that case, it is straightforward to get into a situation where a coercive force, a state, takes all personal equity (material, intellectual…) for redistribution. Internal and external protection is clearly something that the state can only handle; anything else is not. A charity is a charity if it is based on my decision to redistribute my equity, not if some anonymous bureaucrats who have no stake in the game decide it.

Productive capital is all material goods produced as the end products of a user who uses them to produce his surplus-value or leisure. We can think of productive capital as material artefacts of our civilisation. When owned, it is an equity (balance sheet) and an asset that is further used for surplus value production (income statement). The owner must maintain equity by allocating financial and other resources to it.

I have not looked too much into natural capital; it offered a buzzword in the 20th century to a buzzword. The negative buzzword for it implanted the idea that we owe it more than we actually do. My point here is that the current political corrective regarding natural capital prevents us from valuing our surplus-value and measuring only what we take from nature.

The distinctive feature of natural capital indeed is that its equity does not belong to anyone. For this reason, it is often difficult to decide who has the individual responsibility to maintain its value. But it isn’t easy to decide only for intellectuals who want to impose a top-down distribution of responsibility. For a human being, i.e. a traditional farmer living with natural capital and not yet invaded by intellectuals (which is quite impossible nowadays), the question of reinvestment in natural capital was not an issue. It was not only part of the tradition and sacred (intellectual capital) but the common sense of its integral circular economy model.

But is today’s society capable of reproducing such people with common sense and intuitive responsibility towards natural capital, even if they are not as closely connected to nature as previous generations were? The answer is a resounding yes. And the path to such a yes is the philosophy of integrated reporting and integrating its values into any personal business model.

It is not so difficult to see that the higher the exchange rate of (positive) reputations between different social units (stakeholders) of a society, the higher the value of that society’s total social capital. Consequently, we can see that if negatively valued reputations are mainly exchanged, we get a society with an overall negative reputation.

The value and the price

Let us conclude with the most visible difference between financial transactions of finance capital and non-financial transactions of other capitals within a society. The surplus-value of financial capital is exchanged based on the agreed price, while other capitals are exchanged based on value. This is a catallactic exchange based on Ludwig von Mises’ concept. As you can see, I expand on his concept somehow, as IR offers us a more advanced assessment of how value is created and exchanged within all six capitals. Von Mises used catallactics only for money exchange. Had he been aware of all six capitals’ power, he would have applied this powerful tool much more broadly. But that is already a topic for a possible next post.