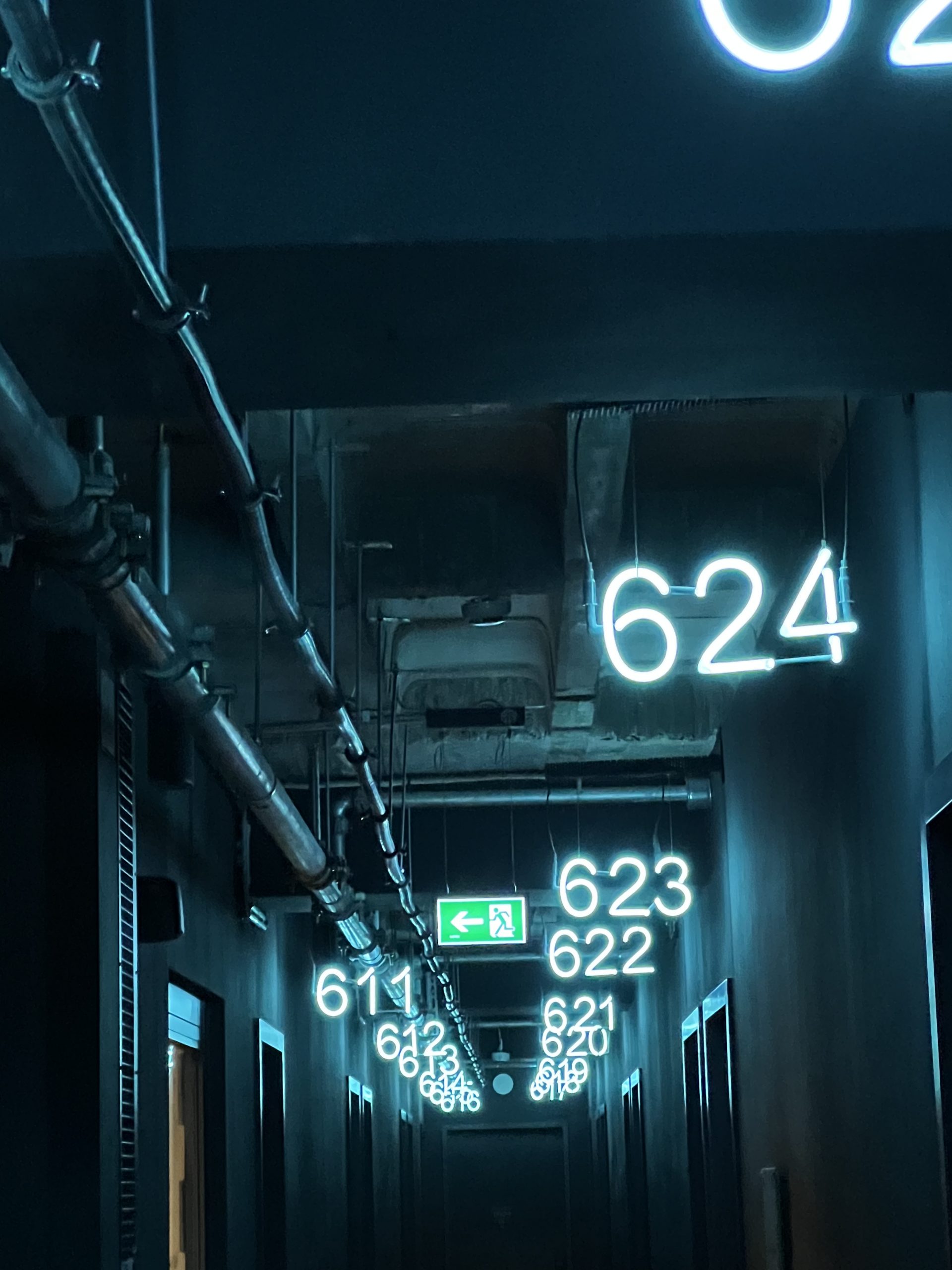 Now that the Covid pandemic is finally over …

By the way. Have not all known pandemics lasted much less and not much more than three years?

So: now that the Covid pandemic is in its final phase, it is time to assess the role of the state and especially the welfare state in such events.

First of all, even though some states are not considered welfare states, they have all behaved more or less like such. There were different strategies and tactics that the individual states used. Nevertheless, they all saw themselves as the first line of defence against the virus, as actors to protect their citizens from the threat.

As I wrote in April 2020 in the post The Crisis and the “Crisis”, the role of the state should be to insure the crisis so that civil society institutions, which could not insure themselves against such a black swan event, could resume their normal civil activities. Many civil society institutions exist to insure us, individual sections of civil society, against health problems. Outside of Black Swan events, which are rare, we individuals insure ourselves, and we also, as social beings, provide some of our savings so that insurance companies and, further down the line, hospitals can treat individual Black Swan effects of other people when their insurance funds would not suffice. That such an insurance policy, based on civil society without interference from the state, works has been proven by all insurance companies except health insurance. So why does it not work in the health sector? (I will leave this question unanswered for now).

For my thesis, this starting point is crucial. At least in health care, all states “feel” obliged to take care of individuals. All states feel they are responsible for the health of civil society. And this is then also the main reason why states have not stopped their crisis intervention a few months after the Covid outbreak, but are more or less still taking responsibility with measures that must by definition contradict each other.

Interlude: Why can not anyone have a consistent strategy against a crisis?

Because a crisis arises from complexity as an unpredictable emergence. A crisis feeds on complexity (of life). Complexity is not linear, which means that no fixed algorithm can describe it. Let me look at this from another perspective. Humans and animals face crisis with their limbic system. When we are attacked by a tiger, we switch off our rationality and fully engage our non-rational limbic system. And why? Because of the complexity of the situation, which needs to be resolved immediately. We do not have time to extrapolate algorithms. Because of the extreme complexity of all the possible variables that determine the moment of attack, it is impossible to rationally develop an algorithm that will save us from being eaten by the tiger.

A consistent strategy in times of crisis is not only impossible, but even harmful. It is harmful to society because it becomes inconsistent by definition. It thus becomes untrustworthy and harmful to the institutions and individuals of civil society, as it prevents them from using their own defence systems and hinders their development in the long term.

What are the consequences of welfare state activities against Covid?