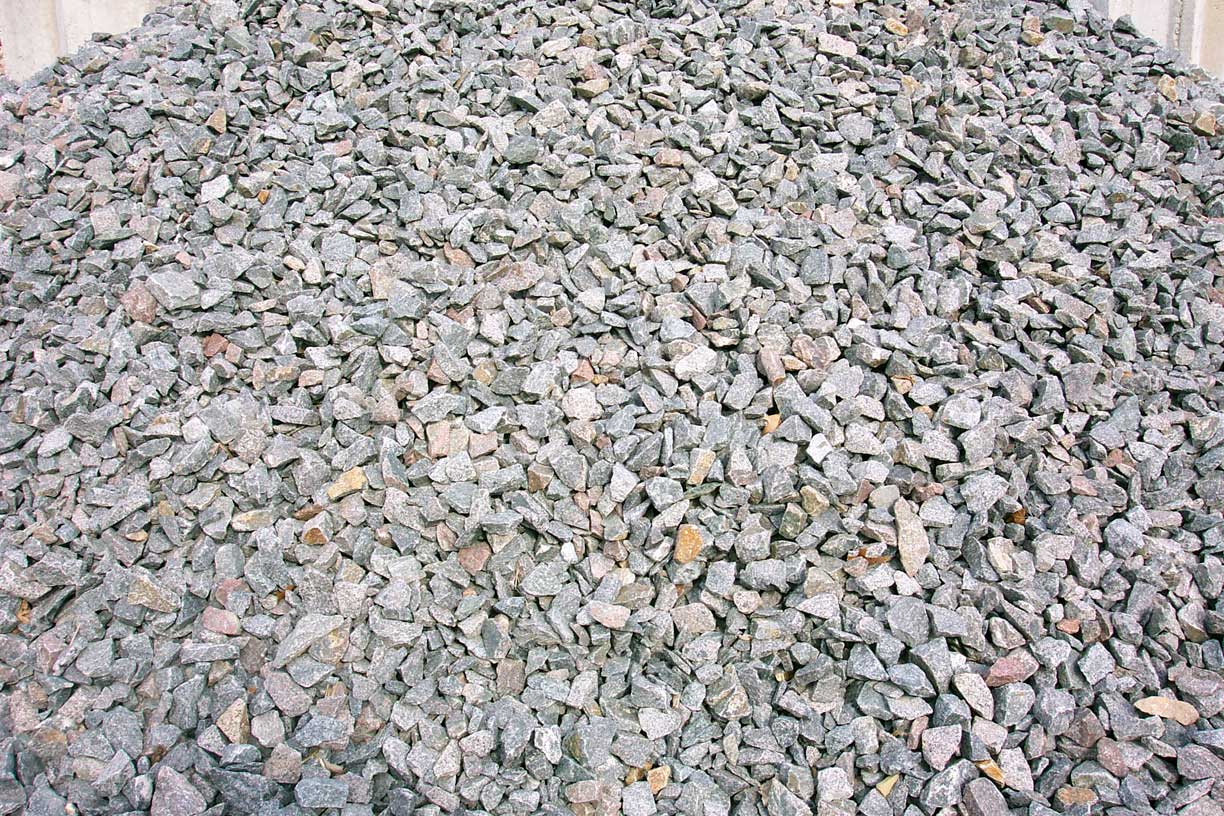 What is the purpose of ballast in language, life and branding?

Ballast in everyday use denotes something that adds weight, that is unnecessary additional freight, that reduces the speed and so forth. We take our personal “excessive” weight as ballast and companies often report that they have to get rid of some ballast to be really fit on the market. When speaking of a ballast we picture ourselves an athlete, runner for instance, that has transformed all ballast cells into productive muscle cells. The logical conclusion: let us get rid of ballast in all forms as much as possible.

But what about a ballast in a sailing boat? There ballast represents some “extra weight” that gives necessary stability to the boat. Ballast counteracts lateral forces acted on sails by wind so that sailboat stays in maneuverable balance. Ballast pushes sailing boat straight while wind pushes it horizontal. So in theory the heavier the ballast, the more straight position of the sailing boat the stronger force of the wind on the boat and thus higher speed as the consequence.

Not really, since at the same time it is also true that lighter objects are faster than heavier.  A boat with less ballast should thus be lighter and faster. At least for sailing boat the ratio of ballast towards total weight is a result of a compromise. There are many possible rations, but what stays as undeniable truth is that some ballast is necessary in any case.

Ballast in nutrition and genetics

There are other examples of the role that ballast plays.

In nutrition it is widely accepted that ballast does not bring any nutritional elements (like proteins) but only helps body to digest faster. Ballast does not add energy but helps extract remains of food. Ballast in food in fact help us extract ballast from the body.

Ballast is something that lowers the quality of its vehicle (boat, body, …), but at the same time the vehicle without ballast could not perform its functions. 98% of human genome is represented by noncoding DNA, one that does not encode proteins. Genes that do not express any RNS or protein we called pseudogenes or even junk genes for they apparently do not add value. But even when it was discovered that such pseudogenes do play a role in human evolution it was estimated that only up to 25% of the human genome is critical meaning in our terminology that at least 75% of human genome is ballast. And what is the purpose of ballast in genome: it reduces risk of too fast mutations.

What is so interesting about ballast is that we know that it has a function, but the function never reveals in full. Scientists still cannot comprehend the real value of ballast and are thus stumbling around this issue like in This New Scientist article. If they would start to search outside fathomable world, they would understand that the only function of the stuff that has no function, is, that it has no function. So, it has an important function. This sentence is a nonsense for western science, unfortunately.

Ballast in language, language as ballast

Buddhists would say that each word is a ballast on the path towards enlightening.

Humans need ballast (redundancy) within communication for the sake of emergence of sense. It would be naive to understand last sentence as if: while talking we produce sense (proteins), and then we produce some extra redundancy, ballast in the form of gibbering. We in fact gibber all the time while speaking; and with this we (sometimes) produce sense. Ballast should be thus understood as crucial in production of sense and change. In a relation to sense each word is nothing but ballast. Non-sense produces no change. Change comes from the sense, from the ballast.

There is not more than one step from here to Platonism if we would take sense and ballast in this dualistic (western like) form. But: if you understand ballast and sense as two sides of Moebius strip (buddhistic paradox), then you come closer to grasp relation between sense and ballast. We could say that sense is produced in a phase transition from ballast. The “functional” part of human genome is a byproduct of genomes nonsense. The sense of language is nonsense (ballast) on Moebius strip. We are living in a Tower of Babel that consists of all possible sequence of letters. We have a privilege to evoke particular choices that flash out of ballast as reasonable.

Understanding ballast in this sense tells us something about branding as well. At least this lesson proves what a nonsense is to search for the essence of a brand or unique selling proposition (USP). The power of any brand lies in its interplay between sense and ballast as described above. You never know which part of brand story is “essential” and which serves only as a bridge from one point to another. You will namely soon find that those essences are nothing but bridges between other essentials. And so on. Only after you understand ballast you start to appreciate brands as living creatures.