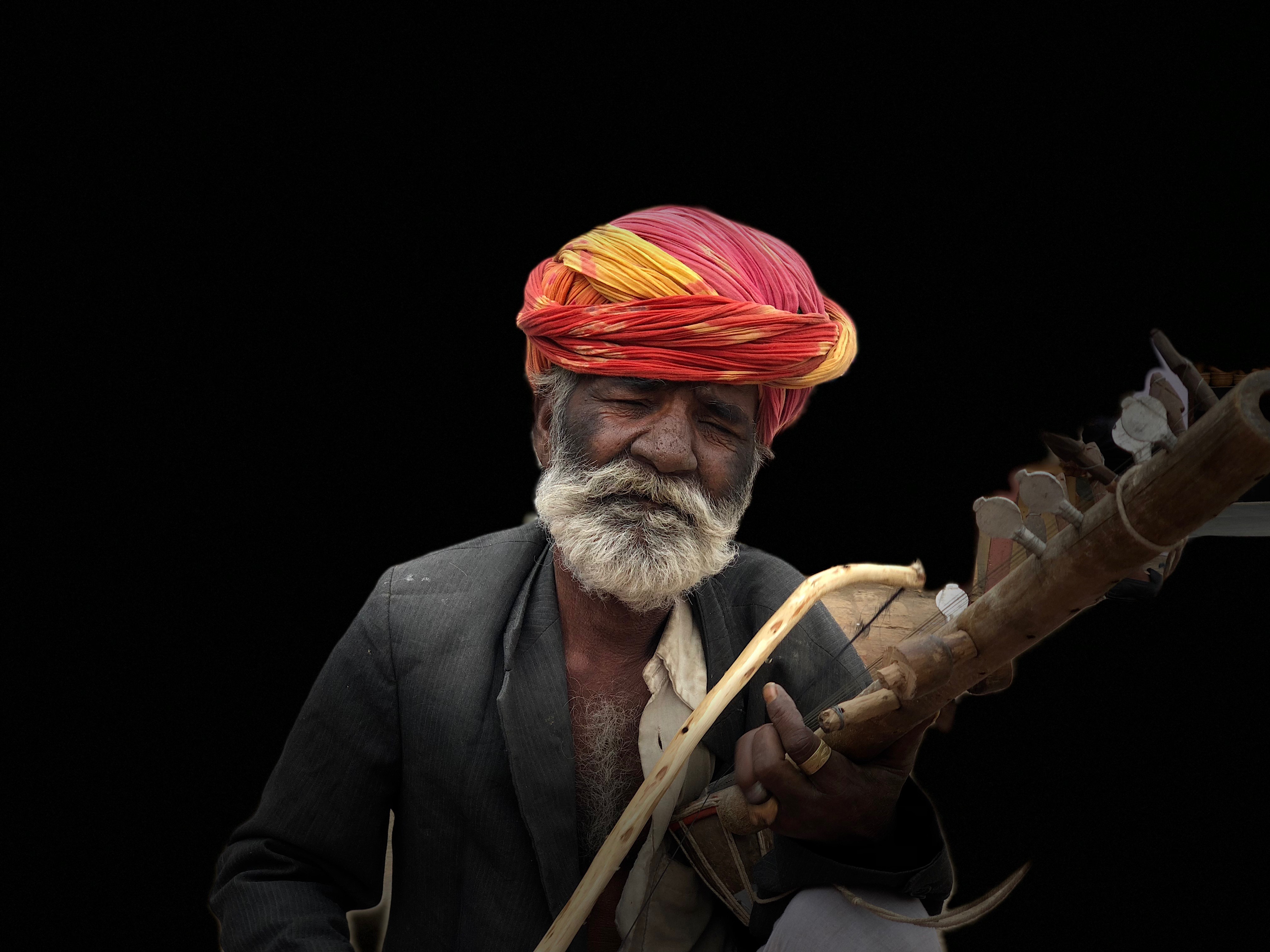 Western culture bring us up with a notion that “being original” is the most successful strategy as much for individual as for community or company. To innovate or no is not a question at all. We are constantly bombarded with messages how fast environment changes and that we should be even faster if we do not want to lag behind.

But what is really evolutionary stable strategy (ESS)?

The answer goes totally against innovation obsession: copying is the strategy that wins! I started to write this post after reading Science Magazine article Why copy others? Insights from the Social Learning Strategies Tournament. But there is no need to read this article to  understand the logic behind. Evolutionary theory, genetics and neuroscience provides us with ample example and proofs that originality worths nothing in real life.

Being original is an evolutionary deadlock written in western culture. It is strongly supported by the myth of “author” as a sort of “creative god”; by the myth of a subject-agent,  as the unity that controls a human body; by the myth of consciousness that is “in charge” and is located somewhere in human brains as a kind of cartesian theatre that reflects and controls reality. It is reinforced by all sorts of claims how we should take control over climate for instance.

There is really no need for originality – it (mutation) will inevitably come as a mistake after huge number of repetitions. This simple ESS is accepted by eastern cultures. Tradition is their keyword and perserving identity  main activity.

If this is true (and it is true), then it is not hard to see that western culture is quite close to extinction. Being original is not evolutionary stable strategy. Current migrations might be fist visible signs of western decline. We tend to understand non-western cultures as non-scientific, irrational, less developed and backward. But they are including casts from India much more stable than western.

That cast system has nothing to do with social prosperity is clearly visible from the fact that already Ghandi fought against casts as a symbol of exploitation and backwardness. It is not casts that prevent development, but lack of free economy. Bold assertion. But the one that can be supported also from another angle. Free economy devoid of values is as much destructive as traditional values without free economy. That economy can produce beneficial results without value system behind is as much misleading concept as a concept of formal democracy. Democracy as much as economy can produce results only if they are founded on solid value systems, ideologies. And since it is proven that evolutionary stable strategies are those that rest on keeping traditional values, identities as sacre heredity, it follows that the merger of free economy and traditional values are not only possible, but necessary to prevent western culture from extinction. It is always easier for strong traditional cultures with bad economy to bring down free economy without values than vice versa.