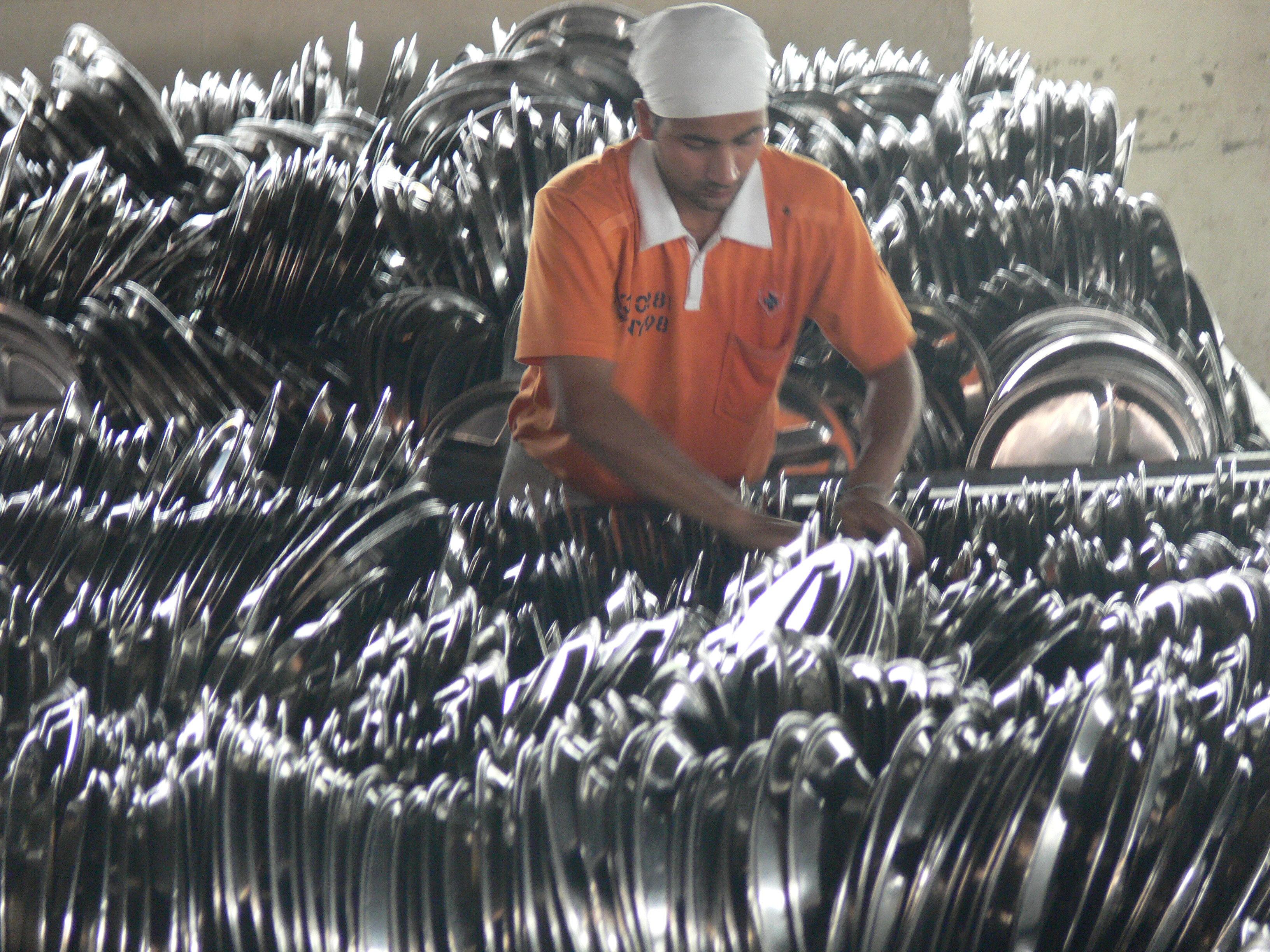 We can be sure right now that blockchain technology will significantly impact the way we live. But that doesn’t mean it will change everything. My goal for this post is to show that some changes commonly attributed to the blockchain revolution miss the point, while on the other hand, some others, not yet foreseen, could be much more substantial.

First, I have to make a disclaimer: I have a bitcoin wallet with 4,500 satoshis that I received as a gift. I don’t understand how I got it. There was a particular barcode involved in the transaction and a friend who did it. I don’t understand the concept of mining, although I find it very interesting and worth exploring further as it alludes to offline mining. Right now, this allusion doesn’t help me understand blockchain mining, but it does further reinforce the fact that what you get from offline mining isn’t there for free! As much as mining gold is not free, mining the sun for “free solar energy” is not free, as explained earlier.

First of all, I realised that blockchain technology is pretty simple. I don’t mean that I could program blockchain, but that the underlying programming rules and techniques are simple. What makes blockchain interesting, compelling, and disruptive is the logic on which the techniques are based and the potential applications. As one expert who recently spent some time with me to introduce me to this world often said, “You can transcribe the entire offline world into the blockchain, but not every event from our world is worth transcribing. Some aspects of our lives will remain analogue forever. And some functions will remain centrally controlled.

The emergence of law and order

What makes blockchain truly disruptive is its main philosophical feature of being decentralised. Yes: we are talking about a philosophical feature. While the internet itself was a step towards a system that our brains could simulate as a prime example of a highly decentralised system, the internet itself is just a network that enables decentralisation. Blockchain feeds into that network “software” that allows various participants within that network (humans and computers) to participate simultaneously as actors and as overseers (trusted parties). So far, we feel that we can act as agents, but only up to a point where a higher authority (centralised entity) intervenes. The state and state institutions most often exercise such authority. If it turns out that blockchain technology enables peer-to-peer monitoring, many state and state-induced institutions will no longer be necessary. We could end up in a situation where states perform only two tasks envisioned by enlightened philosophers and politicians: Defense and protection from violence. All other transactions will be conducted and monitored on a peer-to-peer basis.

Such a statement might be perceived as anarchistic. But it isn’t! Brains do not hold themselves in anarchy but operate in just such a decentralised manner of agents acting and supervising simultaneously. One could even find an example in the offline world on a larger scale. Traditional neighbourhoods in India, which could be quite large, did not need police agents (central institutions) to root out thieves and other wrongdoers. Their condensed peer-to-peer communication system allowed them to track them down quickly and reliably without the added cost of maintaining a centrally run police force.

My point is that law and order emerge as an emergent property of highly decentralised peer-to-peer systems in principle. Law and order only become an issue when centralised systems are introduced into the natural order, the decentralised order. As we know, but at the same time do not realise the actual value, evolution is based on decentralised agents connected in complex relationships and acting in their interest (cui bono, who benefits, in the famous words of Richard Dawkins ).

Life as a value-creating enterprise

What needs to be understood is that life is nothing but value exchange. It is based on the creation of value. The output value should be higher than the input value. Life rests on such gain, which of course, is not just a financial profit. The six capitals recently introduced in Accounting thorough integrated reporting (IR) prove that the thought of value creation, which is not merely financial, is spreading. What makes blockchain technology compelling is that it can program the value exchange of products of any capital. For this reason, I consider Bitcoin to be a negligible part of the Blockchain disruption.

This part has been underestimated by the blockchain community, at least as far as I know, but it is essential. But there is another part that has already been reflected but overstated. Blockchain will not make agents (people) more equal, it will not make machines work for us, and it will not give universal basic income a more solid foundation.

It is often claimed that the internet will change democracy and that it will bring back equality. This misconception comes from the idea that inequality is only about distributing wealth and not about equality before the law. The majority forgets the fact that it was the latter that libertarians championed in the 18th and early 19th centuries. Peer-to-peer decentralised systems like blockchain will not equalise us in our ability to create value. On the contrary, decentralised systems will make the inequality in benefits even more transparent since no higher authority can hide the fact that I suck at developing game apps and never get 100,000 people into a stadium like Ronaldo.

Likewise, machines will never de-toil humans as Elon Musk prophets. Humans, not machines, create value. We only exist in the exchange of value! We exchange value because the potential energies between us are unequal. This is why even blockchain democracy cannot make us equal at the level of output. And this is why, in principle, machines cannot create value. They allow us to create value (for us), but machines themselves do not. The distribution of wealth will always (in a free society) be based on the inequality of people’s potential energies and will only ever arise from human interactions.

What blockchain will curb are parasites subsidised by the state. Parasites thrive on centralised food sources rather than value approved by a decentralised peer-to-peer system.

To what extent all the needs of centralised systems will disappear with blockchain technology remains to be seen. I have assumed that at least defence and protection from violence will be centralised. Why? Because these two functions do not create value but allow decentralised agents to exchange value freely. I am sure that crime rates will drop significantly with the introduction of blockchain technology, for the reasons I explained above. To what extent, I don’t know. That might be a topic for one of the following posts.