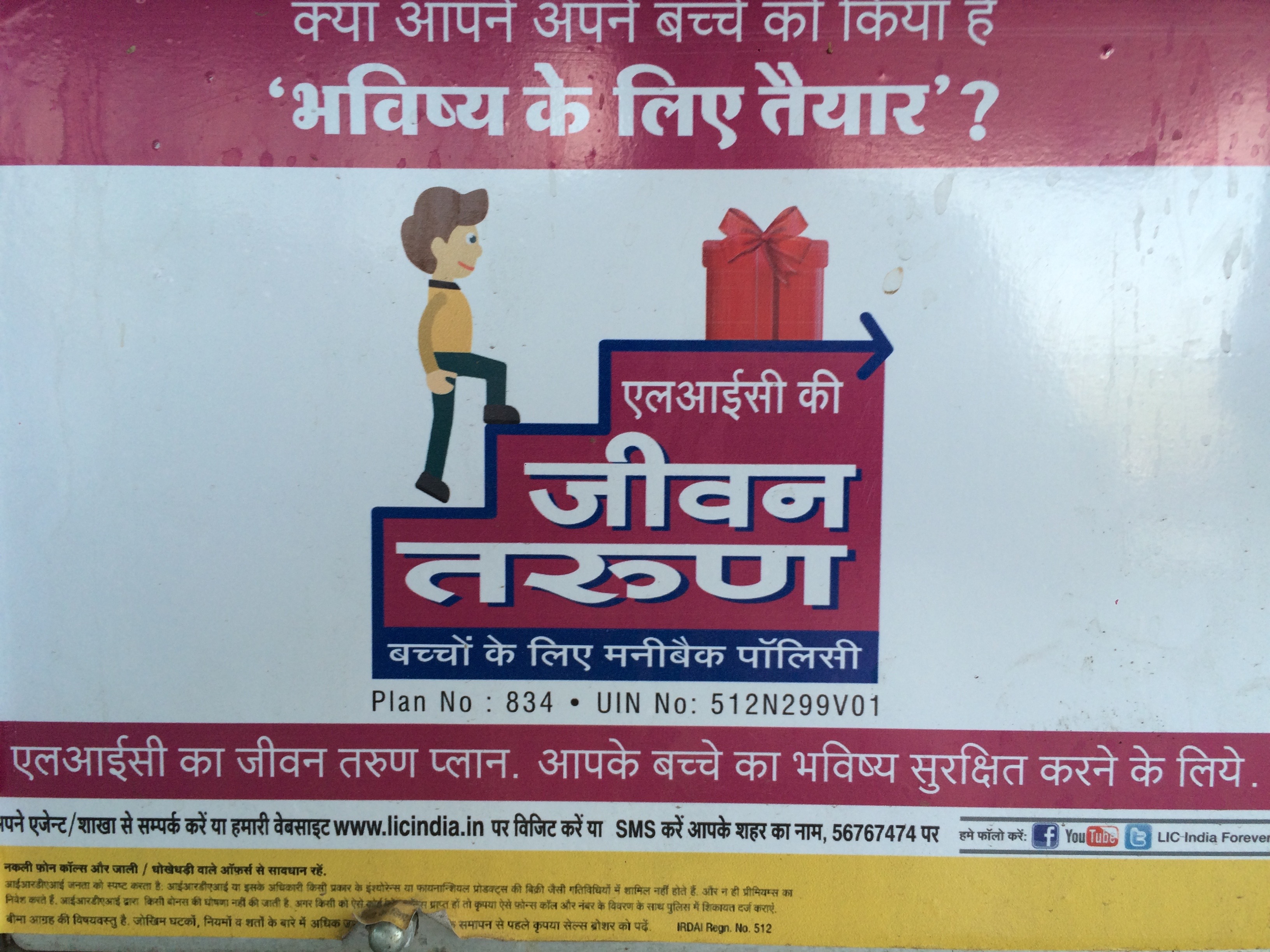 Observing zillions of Indian brands written partly in one of their languages and writings that I do not understand, something peculiar happened. It became crystal clear that:

Brands live their life on their own. They are objective entities and not some kind of ghosts or subjective imaginations.

They objectively exist (an sich) but do not necessarily exist for me. They exist for me only if they interact with me. Whether interaction  happens depends on whether there exist attractors between their in mine identity. Like in chemistry: water does not interact with oil but interacts well with lemon juice.

Third point makes clear that although I am a brand in the eyes of all other individuals, I am not a brand for myself. I am objectivity (an sich) that executes for others as a brand. They perceive me through sensual perceptions, mental concepts and reasoning while I am not perceiving myself since I am that perception, mentality and reasoning.

This opens interesting question whether we as humans (memetic creatures) could exist without brands. I cannot prove so far but my thesis would be: yes in principle, not in reality.

Now let us be clear: It was not a revelation, this Indian experience. Brandlife rests on such theoretical grounds.

I found this experience important mostly because it gave me an opportunity to make my thought experiment more down to earth. You know that there is a brand behind a brand that is presented on introducing photo to this post. You even can feel that the brand behind most probably has to do something with some school ar another system that rewards youth. You feel emotions behind this brand, and a part of personality. But you can not grasp its functional promise, not comparative advantage and even less vision and mission.

This example proves that brands can live only as totality of their identity traits, as a complex of memes that constitute brand living body. There is never only one single uniques selling proposition (USP), nor even more of them.