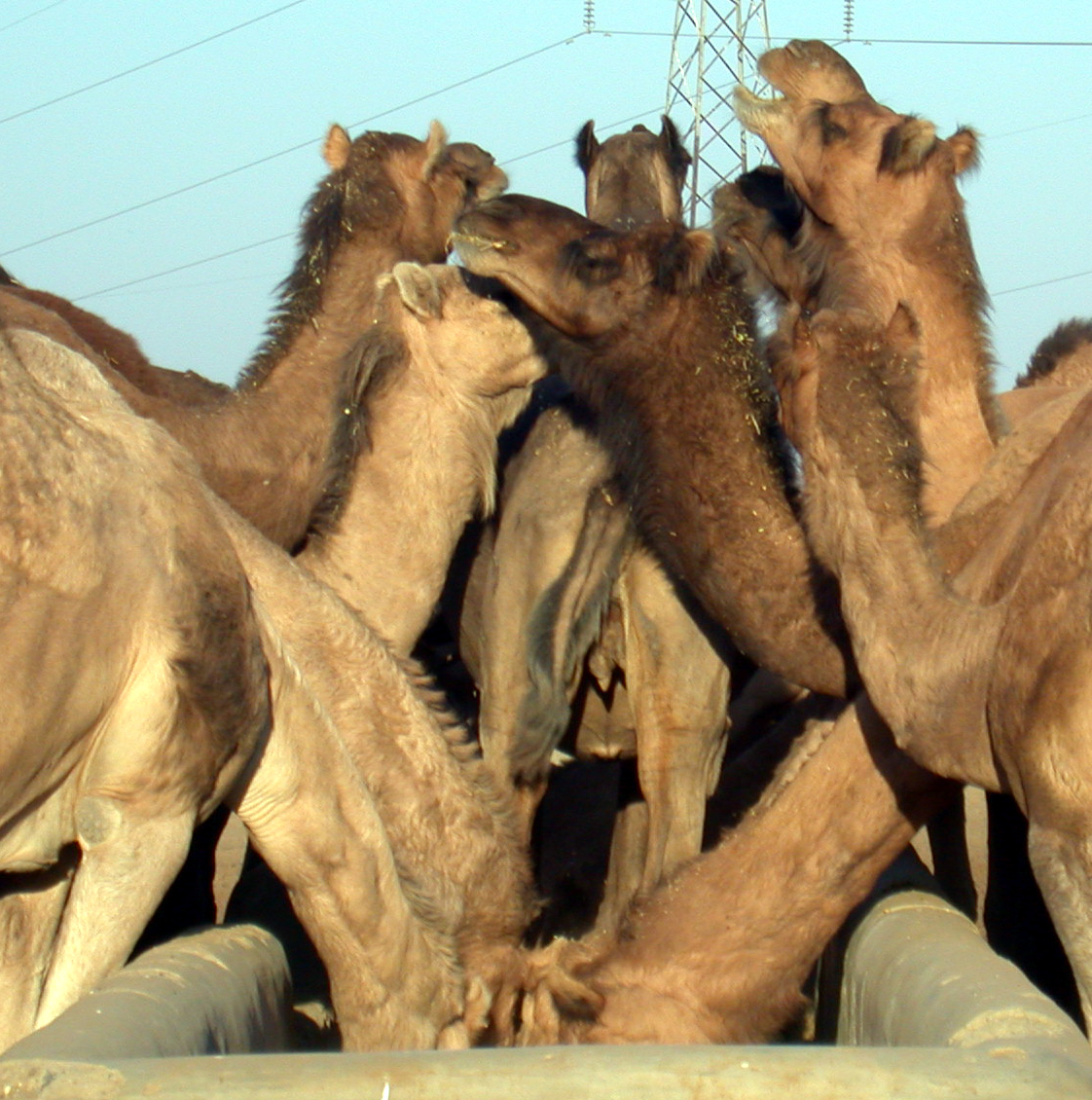 As already explained under all “meme” tags and especially in this post, memes form THE unique human environment that follows the same replication and evolution principles as genes within genetic evolution. That memes replicate in more Lamarckian (inheritance of acquired characteristics) fashion and genes more Darwinian (genetic inheritance and selection) rules does not change the fact that memes are specific human replicators, second replicators, that differentiate humans from the rest of environment.

As already explained, memes behave like brands and brands behave like memes. The only difference is that brands exist only as meme-complexes. As said in Brandlife and many posts in this blog, one can explain brand identity with brand identity formula, that consists of 9 elements. Each of 9 brand identity elements can consist of at least one and up to a couple of memes. We can then come up to 20 or even more than 30 memes that interrelate within each brand. What is essential is to understand, that memes within a brand should not be interpreted as stand-alone, but as interrelated. That means that a meme “x” within a brand “BRAND1” has different value as meme “x” in “BRAND2” for the reason that meme environment in each brand is different.

Different value for each meme within different identity environment explains to us why a meme “sunny” has different value if it is interrelated within “SUNBURN PROTECTION CREME” than when it is related to “SOLAR PANNEL”.

Conclusion 1 also leads to a simple explanation of why words have ambiguous meanings and why all dictionaries are imperfect. It also explains to us why Thesaurus with a list logic helps but does not define a term in its full richness.

Memes, meme-complexes and brands have identities that can be explained but can only be understood in interrelation. That means that they can never be objectively understood. They are relational. They are never the same, but at the same time, they always have an understandable identity. This fact proves to be the hardest for all those (especially managers) that have no experience in philosophy or at least in complexity theory.

Any human activity, including medicine, management or science, can not but be holistic. While each human activity has to analyze its field as deep as possible (the extent is limited by existing tools available), those elements described by analytic tools can be understood only through their dynamic internal and external environment.

Each human activity is (should be) objective in deduction and subjective in induction. Only seamless cohabitation of both (holism) can be understood as Human Action (Von Mises).

Science and western medicine both have strong inclination to forget on subjective (holistic) part of human action. But that does not mean that they do not perform this subjective action. Human action can not be but a unity of deduction and induction. That science and western medicine do not want to see themselves in the realm of subjective (holistic) only mean that they avoid making it explicit. Those that do not accept the necessity of holism perform their actions irrationally much more than those that take the necessity of dual nature of each human action.

While medicine and science by definition, reject the subjective nature of their actions, management, and so-called “social sciences” often reject objective, deductive level of their human actions. Later fail to recognize physical reality.

Dual nature of human life is homogenous, monistic (Spinoza) as much as identity is possible only as one.