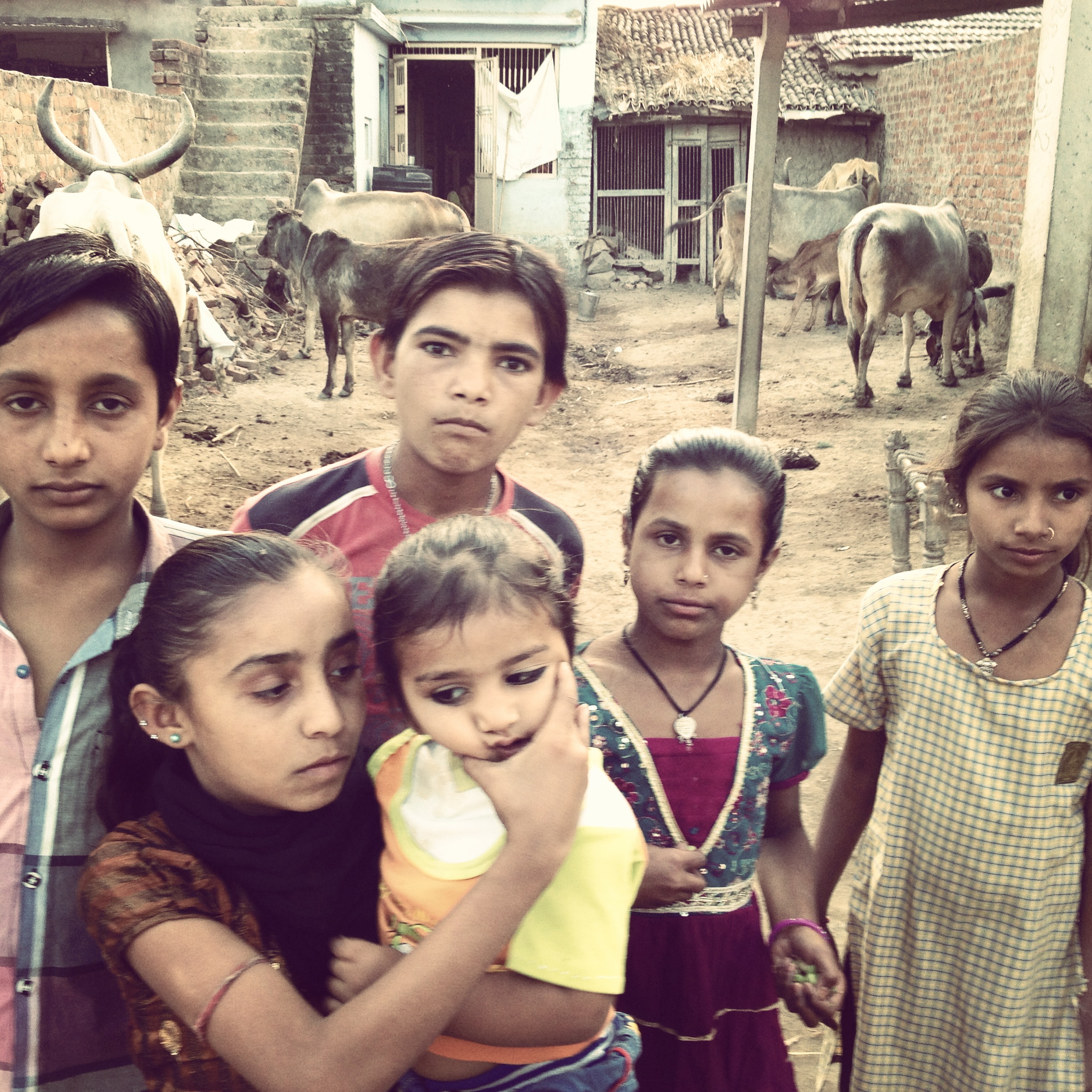 Wikipedia: “Capitalism is an economic system in which the means of production are privately owned and operated for profit.”

Let us scrutinize term capitalism in itself and from this definition.

So what is so special in capitalism that all definitions expose means of production as privately owned: it is profit (third proposition). In all economic systems that operate on private ownership only capitalism produce profit. So we take as self-evident that capital (per se) produces profit and thus enlarges capital. We take this notion as granted most probably because it was so deeply implanted by Karl Marx.

As it comes with almost all self-evidences in this case a fallacy comes with it. It is wrong to jump from first proposition directly to the third one as if they were two sides of the same coin.  Money makes money … is so widely accepted that we even could not see how wrong it is in 2008 and later through global economy crisis.

It is most probably right to say, that for certain period in late 18th and early 19th century first proposition was leading directly to the third one. Most probably there was a period in which capital was both a driver of a production and a final result for a capital owner in a form of a profit. But if it is still true that our society partly rests on a profit as a one result of economy, it is now also true that the driver, the first proposition of definition of capitalism, is not capital, but: …?

Capital but not only financial capital.

We could name several drivers of growth of wealth, of production and drivers of profit like, knowledge (knowhow), excellent workforce, availability of natural resources and good relations with social environment.

Financial capitalism is dead but not capitalism that recognizes various forms of capital.

Capital is in fact like an air for human being. We can not exist without air (capital), but we can not say that air (capital) is a driver. Capital is necessity, it is even a debt from a point of view of a company in relation to its owners. We do not only owe to owners of financial capital, but also to social or natural capital. Real contemporary drivers are in a constant struggle with capital.

Can we say that capital was a driver of Apple or Microsoft success? Even worse: can we say that a bank that has a safest possible financial capital structure is safe on the market without all other forms of capital previously mentioned being in play? Can we say that human capital devoid of interaction with all other capitals has the power to add value?

Believing that capital itself has the power, this illusion based on definition that we repeat from times of Karl Marx on, deepened all crisis and also that one in 2008. It was not the loss of financial capital that was so shocking; shocking was the fact, that global economy leant on that logical fallacy was unable to to the obvious: to re-align relations and interactions between capitals. To be precise: realignment took place despite not being understood.

The fact, that capitalism understood as financial capitalism is long dead, does not mean that that that capitalism based on private ownership, is dead as well. Added value is constantly produced out of interactions between capitals. Interaction in economy is always interaction between specific individuals putting different capitals in play. One could still call such system capitalism. But since it will take time until term “capital” is dissociated from “financial capital”, I prefer to call it homonism.

It is relieving to see capitalism being destroyed not by communists, socialists, unions, workers, deprived … but by homonism.