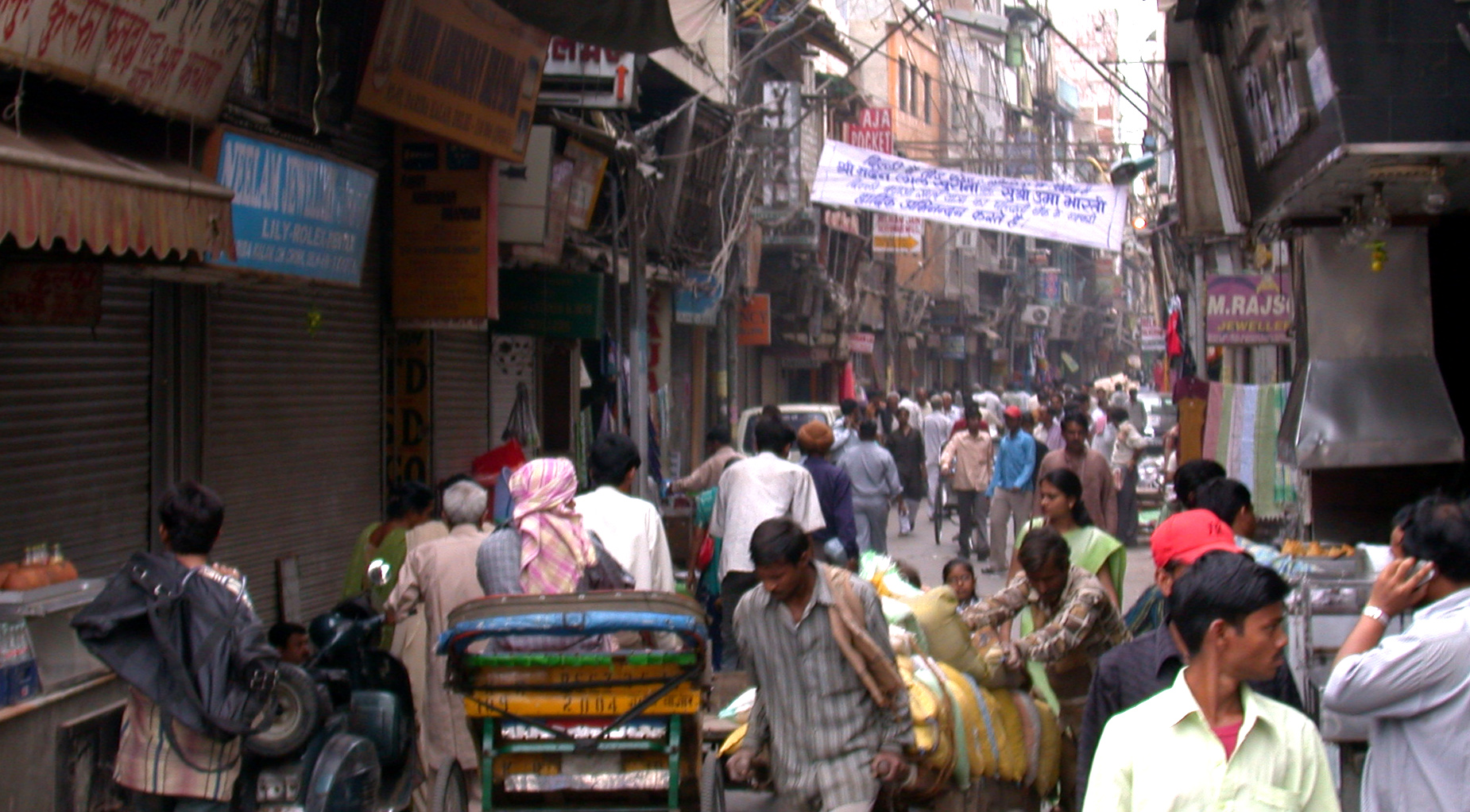 We cannot see certain things unless we (can) take the right point of view. One of them is the cast system, which belongs to the non-progressive (conservative) culture.

From a western (progressivist) perspective, casts are arranged vertically, but from a conservative culture, they are arranged horizontally.

The Ultimate Refutation of Progressivism

The Western mind understands any system as an arrangement that tends to order itself from the bottom up, with the top being the final destination. A poor beggar can become president; a receptionist aspires to become CEO of the company; an older woman is frustrated at no longer being young. These are all symptoms of the Western mind that places the ideal outside its horizon.

A displaced Christian God as an ideal is an example of this, as is the understanding of humans as the species at the top of all species. After all, we Westerners inherently believe that the amoeba evolved into a man over millions of years. We believe that there is an aspiration for every species to evolve to the level of man over time as if the level of man is something that is at the top compared to all other levels. We cannot understand how the amoeba has evolved over millions of years to the point of being a “better” amoeba than it was millions of years ago. If the amoeba really aspired to become a human, there would be no more amoeba. “Better amoeba” means that the amoeba has horizontally adapted to all the changes in the environment, including the recent arrival of humans.

Just as there are subtle connections between phenotype and extended phenotype, I can say that my cell phone memory is an extended phenotype of my brain; we should understand that all boundaries are borderline. There are BORDERS, there are Borders, and there are borders. The phenotypic boundary between my brain and my cell phone capacity is much smaller than the boundary between your cell phone and mine. The natural border between two species is harder to cross (inbreeding is rare and rarely produces anything that can adapt to the environment), but that doesn’t mean there aren’t boundaries between casts.

Inbreeding between casts is fairly common and largely effective does not mean that there are no boundaries.

More importantly, however, if boundaries between casts are understood as gravity, as a property of nature, immediately such boundaries cease to represent something bad, something that must be crossed if one is to act as a free human being.

Gravity is not a burden. Without gravity, we cannot jump, we cannot drive a car, and our bodies cannot evolve without gravity. Casts play a similar role in evolution. I can’t be a good consultant if I feel and act like a banker at the same time. I have to evolve (identity) within the confines of counselling if I want to be a good consultant. If a good car washer is needed and not a consultant, then the car washer is much higher in rank than I am as a consultant.

That is, there are no higher or lower ranks (casts) in a society. There are only needed and less needed ranks/professions/casts. The car washer would fail (not adapt well to the environment) if he aspired to become a consultant or a banker if he aspired to “move up”; because there is no “up”. All casts are on the same horizontal line. Ten thousand years ago, there were only a few of them, and now there are hundreds. Horizontal. Each is equally important to the human species, just as the brain is no more important to humans than the liver. In the brain, the frontal cortex is no more critical than the thalamus, and the neuron is no more critical than the neurotransmitter.

I don’t pretend to see the logic of cast systems, even in societies that declare themselves democratic anti-cast societies.

I can evolve into a pretty good consultant because I am the son of a father and mother from a different cast. Still, I could have done much better if my mental, tactile, and knowledge had been supported by a stack of consultants family meme heritage. It is not the best evolutionary strategy for any ecosystem to have individuals choose their role ( cast ) in that ecosystem after they have reached the highest point of their mental and physical potential. A cell in a tumour feels extremely good, but that feeling is not shared by the body that houses that cell. Likewise, an individual who has the freedom to choose his or her profession feels good. But from an evolutionary perspective, a society (ecosystem) with more substantial barriers between casts is evolutionarily much more stable than one that allows individuals to break barriers as they see fit.

So: casts are beneficial when understood conservatively.