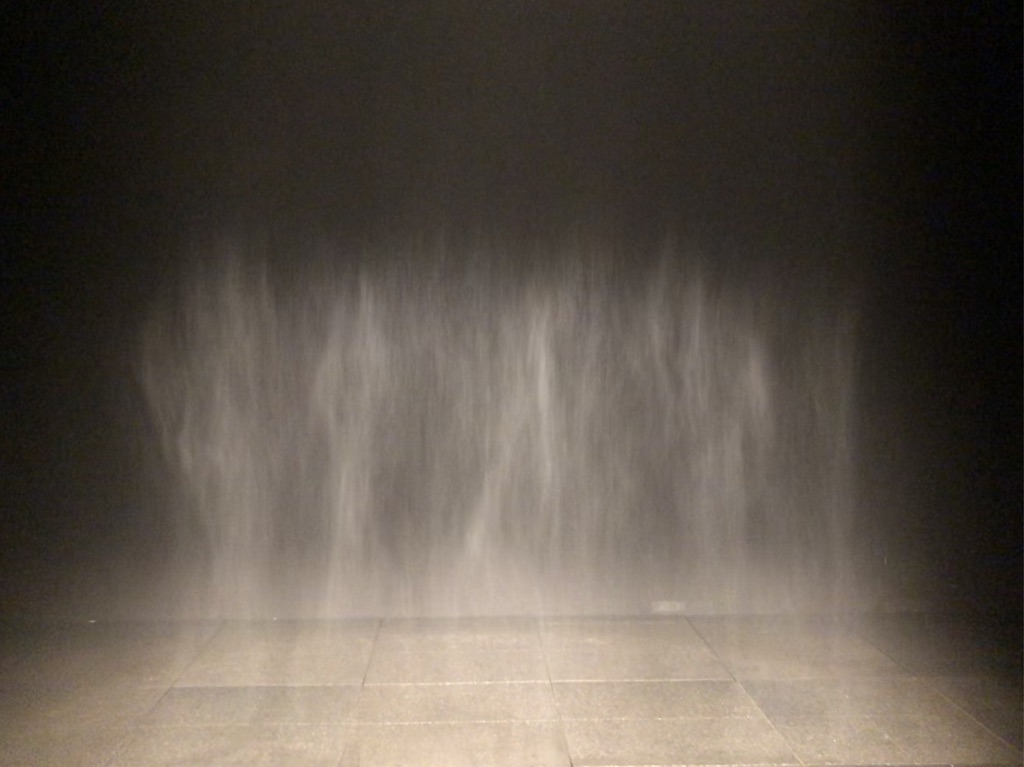 In Capitals Background Paper for IR is described as »providing the environment in which other capitals sit.«

It should thus come as straightforward that climate, together with the soil, minerals, water, air, fossil fuels, nuclear fuels, sunlight, condensed water in clouds, and many others, come as logical parts of natural capital. I would also add all frequencies of radiation from sound, heat, visual, ultraviolet to all radio frequencies, non-ionized and ionized radiations as well.

However, let me focus on climate as not the only most apparent environment in which other capitals sit, but also as far the most important if not the only important part of natural capital, according to various non-scientific political organizations and Greta herself.

Due to climate change, »Our House is on fire,« the EU parliament declares. Furthermore, we all know that nothing else matters when a house is on fire. There is only the fire that matters. Thus: forget on all other capitals or even on all other natural capitals.

I have already mentioned that this is a purely non-scientific view. Let us see if the body that governs Integrated reporting initiative will object to the EU parliament decision.  The body that propagates a holistic view on sustainable development and that has developed a considerable body of evidence in support of integrated thinking and integrated reporting. I hope they will, though I seriously doubt.

Because what we are facing at the moment is a memetic activity of shifting climate from natural to social capital. Yes. At the moment, it is politically incorrect to question the dominancy of human influence on climate change. That dominancy is a fact comparable to gravity. If one contradicts the dominancy of human influence on climate is like objecting gravity. It is a non-negotiable fact.

It is at the core of sustainable management and integrated reporting to evaluate and negotiate multiple factors that affect the prospects of an institution or a company. We all know that lowering investment in human capital might strengthen financial capital in the short run. We know that not having enough capital in the short-run might kill prospects for a future run. We know that one has to negotiate costly relations to local communities with as costly investments in production capital.

Out of all possible factors, climate now became non-negotiable.

Let me conclude this post with a broader perspective, for the climate is not the only factor that shifted from its original point into the social capital of political correctness. The majority of such shifts occur from human to social capital, health in particular. Once a personal/human attribute becomes more and more social. Not only tobacco, alcohol, but even more healthcare in all dimensions become issues of the community. The responsibility for my health does not lie in me anymore, but in the anonymous community represented by the state. There is still my skin in the game, and costs are mine, but benefits are commonly distributed. Most often distributed so that few gains while majority loses.

Climate change issue is thus part of a much more full spread of collectivization. Let us name is with its proper name: communism.