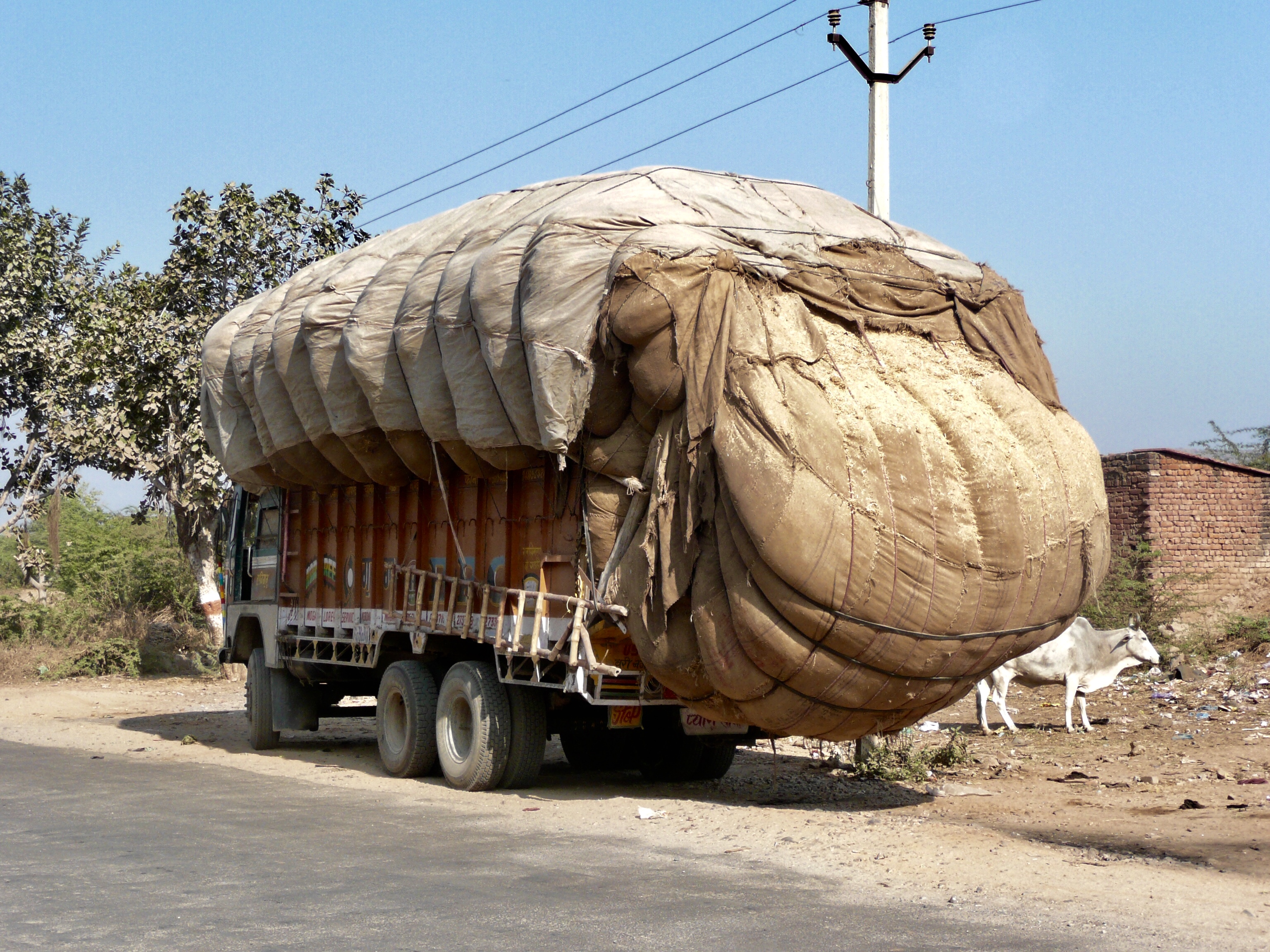 This one is quite obvious: if cloning and GMO (genetically modified organisms) are threatening life on earth, then evolution would already prefer cloning to sexual reproduction.

“Why so many organisms, including plants, indulge in sex when they could just quietly clone themself..” (Life ascending, Nick Lane, page 3, 2009).

The point here is not only that:

a) evolution rests on GMO since what we have now is a result of natural selection of those modifications (mutations of genes) that proved to survive in everlasting environmental changes..

b) even if something goes wrong with cloning and GMO (and something will inevitably go wrong sooner or later as as the rule for any human activity) it would be huge overestimation of human powers to compare it to the power of evolution itself.

And what Nick Lane and other evolutionary biologists, that did not succumb to progressive ideology of social constructivists, explains is that there are so many recursive “steps” within evolutionary process that even most ingenious human invention cannot affect it seriously. Why? Because all our future inventions ale already envisaged by evolution. Without human inventions and all other changes in living matter and in all other matter evolution would not exist.

On the other hand one should not underestimate cloning and GMO. Changes that cloning and GMO brought into playing ground of living stuff is alike the one that Gutenberg invention of print brought to knowledge and spread of information. Memetic evolution was much faster after Gutenberg invention, but leaving the speed aside, nothing exceptionally really happened. With print and now with digital communication information is spread much faster and the amount of information that is available to each individual is incomparable larger than 50 years ago before internet or almost exactly  600 years ago before Gutenberg. With both advancements also human brains evolved. We are capable to process more information than we used to. But can we make more sense about it?

This is not only just another proof of validity of homonism against humanism, but reveals another mechanism of memetics that explains our memetic reality and with that memes aro not characters from fiction stories.

If mortality breaks the speed of memetic evolution, limitations of sexual reproduction promise that all possible mistakes in cloning and GMO are going to be cured away. There are going to be casualties as were also with the invention of print or with introduction of digital communication. But there are casualties in African savanna taking place for couple of million years. So much better for life and for evolution. I would surely not want to take place neither as casualty in Africa nor in any GMO experiment, but who can guarantee I will not. I might not take the trip to Africa to avoid being eaten by a lion, but then the car could make me one of unnecessary casualties of contemporary mobility.

Science will bring us new and new techniques in cloning, artificial fertilization, artificial sexual reproduction even. But none of such inventions would be able to avoid evolutionary trap. The trap that says that something that is clever needs not to be evolutionary sustainable. Even more: evolutionary history is filled with clever dead ends while the most robust events tend to be those that simply won. They were clever afterwards. And no science can avoid this trap.