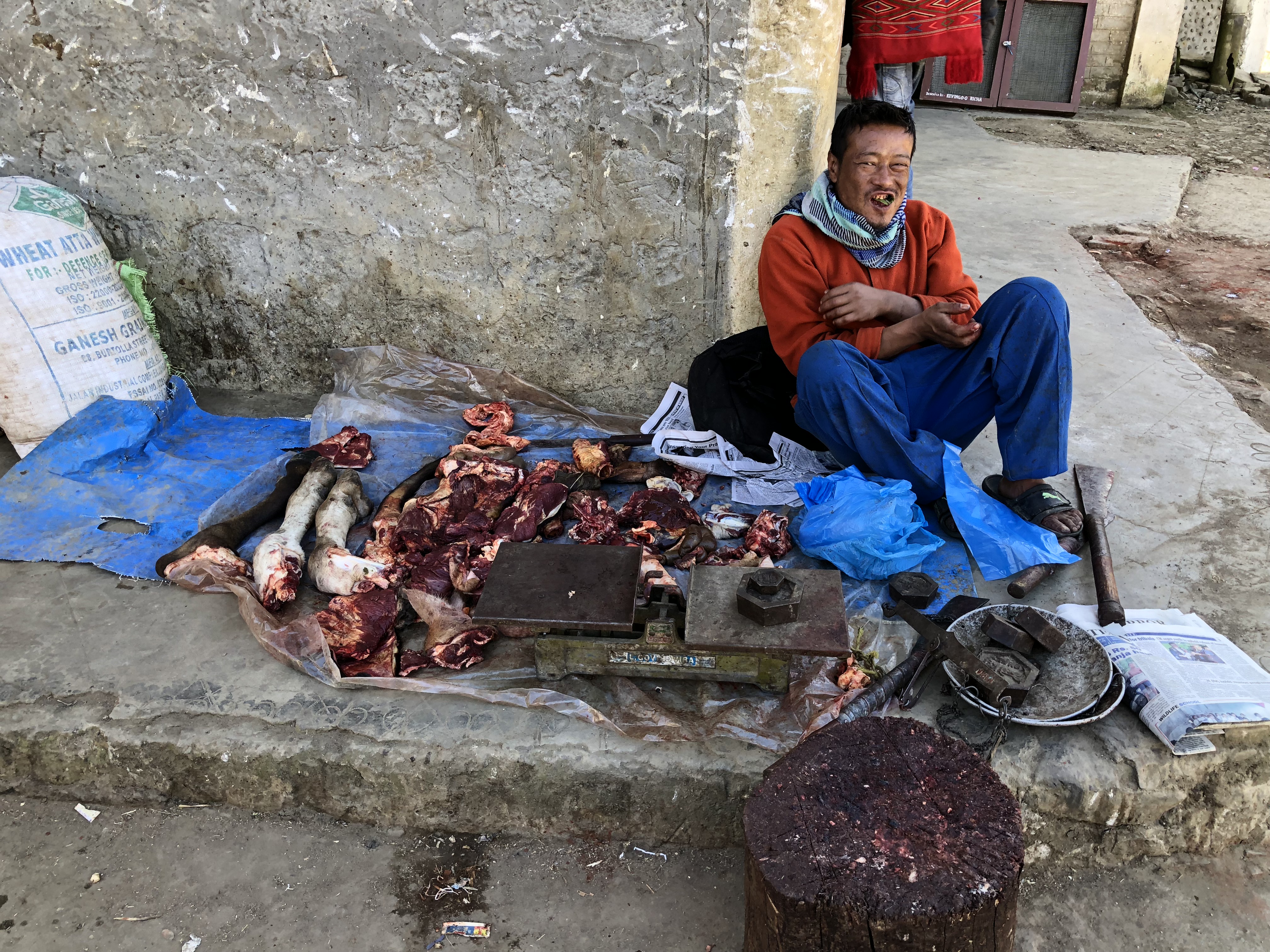 Tragedy of commons is a situation in which members of certain community exploit common/shared resources so that resources are overused. The term was first used by economist William Forster Lloyds in pamphlet published in 1833 and has since then mostly been used to victimize selfishness arising from individualism. Though not explicit the ideology behind the term fuels contemporary environmental panic, especially connected to global warming.

Contemporary solution to tragedy of commons is quite straightforward: people should put common interests on the top of their own, particular, selfish interests. This is supposed to be THE solution in avoiding asymmetries where certain egotistic individuals profit short term while community suffers long term loss. In other words: altruism is THE solution.

The serious flaw in praising altruism and altruism only comes from deliberate ignorance of such “altruists” about real life. Not only does game theory prove, but real examples from corporations prove that selfish plans have to include altruism should they bring benefit to the agent. The most evolutionary stable strategies (ESS) are those that include altruism in their selfish game plan. Being altruistic to certain degree (as a part of selfish strategy) proves to be successful strategy in an environment that is selfish by evolutionary laws, by nature. Since human is “only” a part of nature, a part of evolution, this is valid for us as well as for any other part of nature.

One can never avoid interests

Where lies the reason for the prevailing misinterpretation of tragedy of commons? In mistaking common as common property for common agency. Even if one could agree that air for instance is common property, that each of us have equal share “in the air” for instance, that does not imply any agency as the owner. One can have share in certain common property and act according to rights that come to him as an agent with the share, but there is no agency of communality. If all agents that hold share decide to elect an agent as the one that takes care about such common property, such new agency has by definition different interests than shareholders. Management boards as much as Parliaments (specifically individual managers and individual MPs) have different interests than their electorate. While this fact is widely accepted in corporate governance in is not in all other instances. Global agency for instance that “is elected” to manage air has different interests than all of us having stake in the air.

One agent can never represent interests of agents having stake in communality. That is what I would really call tragedy of commons.

Like in brains there is no locus, that could be described as the locus of “me”, so there is impossible for one person to apprehend “commonplace”, or to express/verbalize common interest. We, as selfish creatures by nature, select our representatives (government, parliament, courts…) not because we would believe that they know what is the best for society, but because we do not know what else to do. We select some of them and empower them so that their selfish position acts as a common position for elected period of time. To believe that they or someone else could act from a common position is real tragedy; comedy, to be more precise.

Skin in the game

But there is also a solution to tragedy of commons, a very easy one: skin in the game. Nassim Nicholas Taleb is unbeatable in his explanations why skin in the game resolves all possible asymmetries (certain agents short term gains are paid by common long term losses). To empower our representatives without forcing them to have their personal skin in the game deepens tragedy contrary to common beliefs.