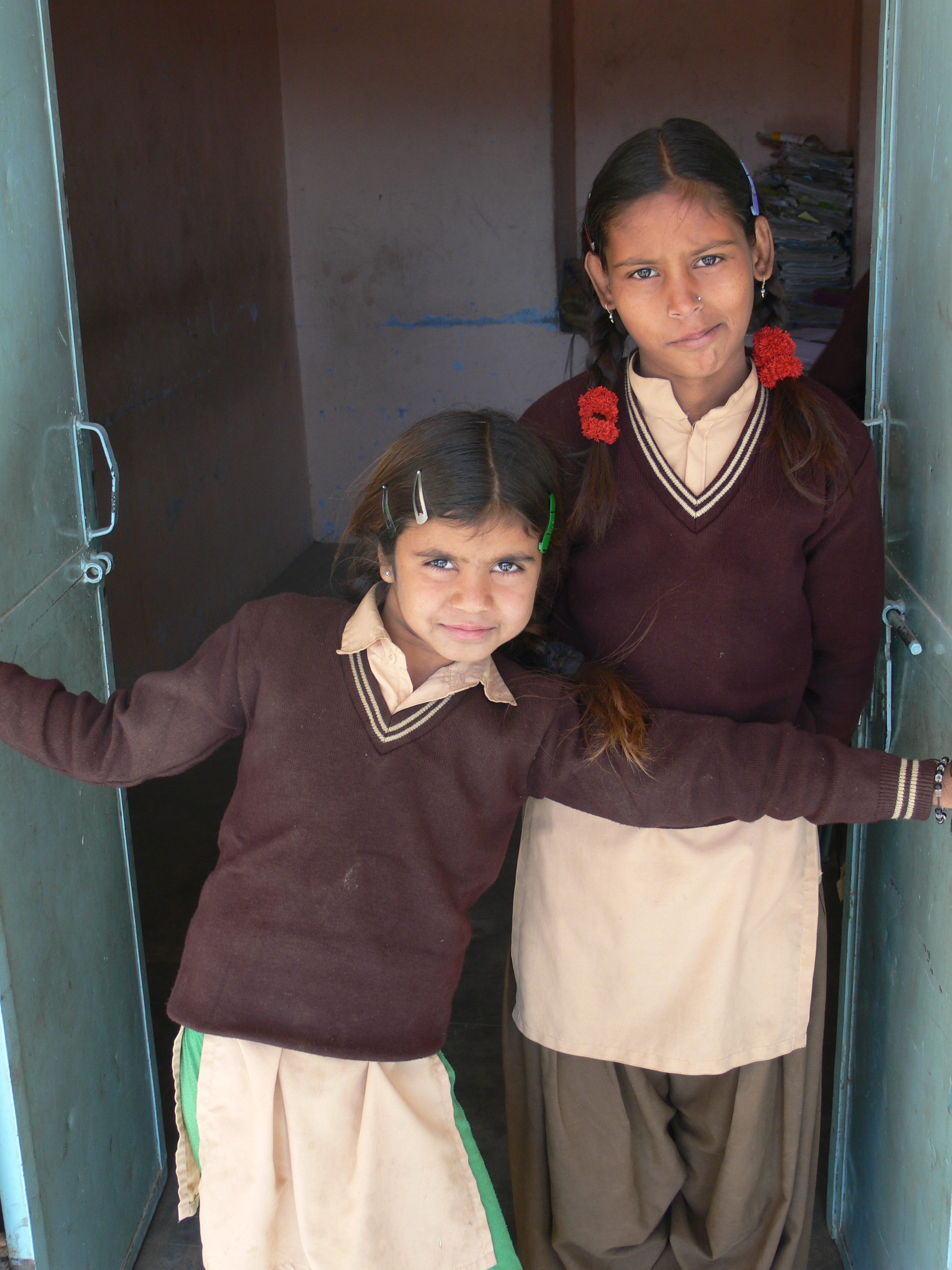 What is it like to be a bat? Famous Thomas Nagel Field’s (Nagel 1974) question reopened the long-lasting question of whether there is something beyond matter. The question that was also provoked by the famous Susan Blackmore thought experiment:

“Imagine you want to go to the beautiful city of Cape Town for a holiday. You are offered a simple, free, almost instantaneous, and 100 per cent safe way of getting there and back. All you have to do is step inside the box, press the button, and… (Blackmore 2000)

The box is, of course, Parfit’s (Parfit 1986) teletransporter. In making the journey, every cell of your body and brain will be scanned, destroyed, and replicated as they were before, but in Cape Town.

Would you press the button?

I press the button. As predicted, I lose and seem at once to regain consciousness, but in a different cubicle. (idib, 199)

Would you press the button?

If your answer is YES, you are a pure believer in reductionism. If your answer is NO, then you somehow follow Thomas Nagel. However, it is even more instructive to open this question from time to time. As Susan Blackmore notices, argumentations to answers vary considerably over time. You do not have to be religious to strongly argue against pushing the button!

However, even opening the question of whether animals have consciousness is dangerous. Does your cat have consciousness? If consciousness emerges on the top of a specific (complex) set of activated neurons that appear in a living creature’s phenotype and his extended phenotype, then cats should have consciousness. Moreover, experience shows us that they are at least conscious of us. However, are they self-conscious? We do not know.

David Chalmers famously coined the term »hard question« for even theoretically linking matter (neurons and neural correlates) to consciousness thirty or more years ago. In his latest book, Reality + (Chalmers 2022), he still stumbles upon this question.

However, as he often repeats in the above-cited book, we at least know that humans are conscious. Nevertheless, he can only be sure that we are conscious; he still leaves open the question of the link between matter and consciousness, the ontology of consciousness.

What happens if we try to come closer to the answer to the hard question of consciousness with a little help from memes?

It is a trivial observation that we know that fellow humans are conscious because they convey their self-consciousness with the help of memes, words in this case. Memes are the only windows into others’ private experiences because they are ontologically intersubjective. Living creatures that have not (yet) developed memes cannot reveal their inner experience; they are not conscious. Gorillas that can exchange up to 200 words with humans and possibly much more among themselves only are thus conscious to a certain degree at least. That would also mean that they are self-aware.

However, the question of “what it is like to be a bat” goes even further. Namely, it would be utterly wrong to consider consciousness as some representation of reality. Consciousness establishes a gap between perception and conception. We do know what our concepts are since we, as conscious creatures, create them. Nevertheless, we do not “know” what our percepts are. We can only guess that our senses “take in” all that goes around us regarding vision, sound, smell and touch. Still, we can also be sure that our consciousness re-creates the totality of our perceived reality based on only a tiny fraction of total perception. Even more: we often re-create reality in our mind even before re-created reality happens, and often even such that does not correspond to reality (illusions).

As a non-reductionist, I know that memes cannot be teletransported. Namely, memes act only as attached to some substrate, be that substrate brain tissue or a book. While the brain or the book can be physically teletransported, it is only a brain infected by memes, a brain that offers the bodily bed for a memetic field that can exchange memes with a book, for instance. Teletransported bodies and brains would operate on chemical and electrical reactions but not on memetic. A teletransported human body would become an operative human without self-awareness, without consciousness.

Let us put it this way: since memetic ontology is quantum-like, it can not be teleported; it is already entangled! NOMA (Gould 1997). Quantum and human-size realities are non-overlapping. as much as digital and analogue realities, digital and analogue music, for instance. Since they are non-overlapping, the mechanics of teletransportation could not, in principle, affect memes.

That we are taking Gould’s NOMA theory seriously up to the level of consciousness and memetics seems overambitious and unwarranted. Is it?

To answer this question, we must go one step back to the fact that we are creating our memetic reality. When we ask ourselves, what it is like to be me, we create a memetic reality that did not exist before this question and what is even more important: this question cannot be reduced to anything that preceded it. Our consciousness cannot be reduced to anything before consciousness itself. This memetic reality is instantaneous and fully fluid as incorporated into the memetic field of self. The teleportation of the self a second before the question »what is it like to be me« would be different from the self-teleported latter. What is crucial here is that nothing in the first teleportation would necessarily trigger the self-awareness of that second teleported stage.

Thomas Nagel was right, and Daniel Dennett (Dennett 1991) was wrong, at least in his pursuit of the mechanistic material reality of consciousness as a result of something that develops from the (material) cause to the (mental) effect.