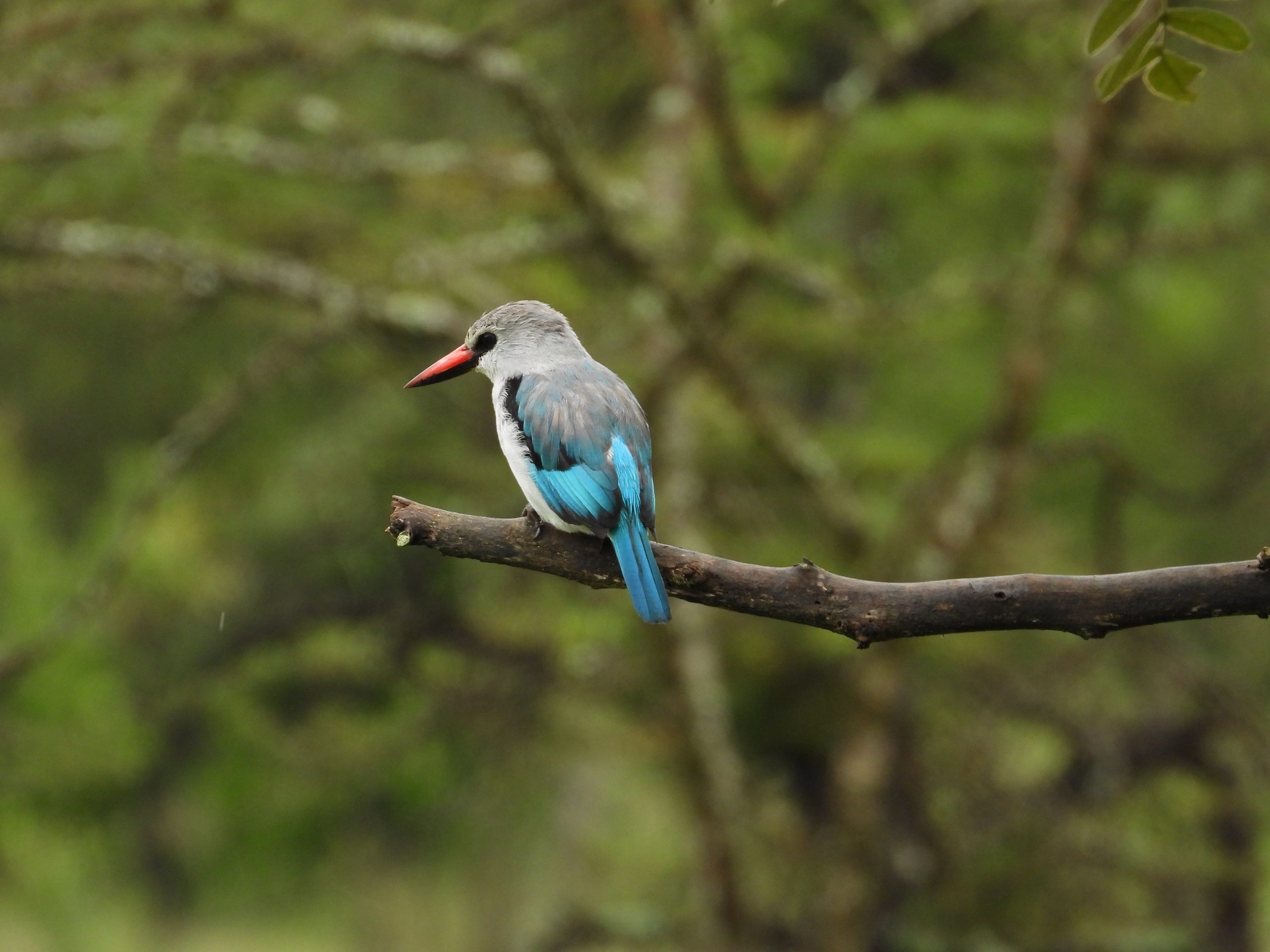 Already a long time ago, I acknowledged that the post on Brane political topology and later on Bell political topology was much too theoretical to be accessible to a wider audience. I sometimes do not understand myself, so what should I expect from the rest?

So let me state as clearly as possible the difference between conservatism and progressivism as two ideological standpoints that are reflected through all aspects of our lives and not only through politics.

The main and unbreachable difference is that conservatism grows bottom up while progressivism top down. Progressivism creates in the name of this or that utopia and forces subjects of that utopia to comply with that ultimate goal. The compliance should be absolute since, if the goal is so important, nothing should stop us from it, neither pain nor anything else. Conservatism allows each one in each particular situation to choose his or her path set on a particular personal vision.

The progressive society is, for the above-mentioned reason, more or less totalitarian. Conservatism, on the other hand, does not abandon the validity and importance of society but understands that society is an emergence. Society is created by individuals by uncoordinated strivings of each individual. Conservatism understands that the only skin in the game is that one of an individual. If society pushes something on an individual, moral hazard emerges as a necessary side effect.

Paradoxically though, progressivists repress innovation and progress, while conservatives can’t live without it. If there is an absolute ideal towards which the whole society should move, there is nothing more to know. If the ideal is unknown and unimportant, then one has to strive all the time to understand, to find something new to be better adapted to the ever-changing environment. A conservative does this all the time and thus innovate with no special effort.

Do we have examples of conservatism in contemporary Western society? Yes. The majority of sincere science that does not care for political correctness is like that. Enterprises that are in relation to their customers and not with the nanny state are conservative by definition.

Do we have examples of progressivism in contemporary Western society? Oh yes. Plenty. All Western states are progressive. Conservative political forces are scarce, if any. The whole NGO sector is progressive as well as the majority of education.