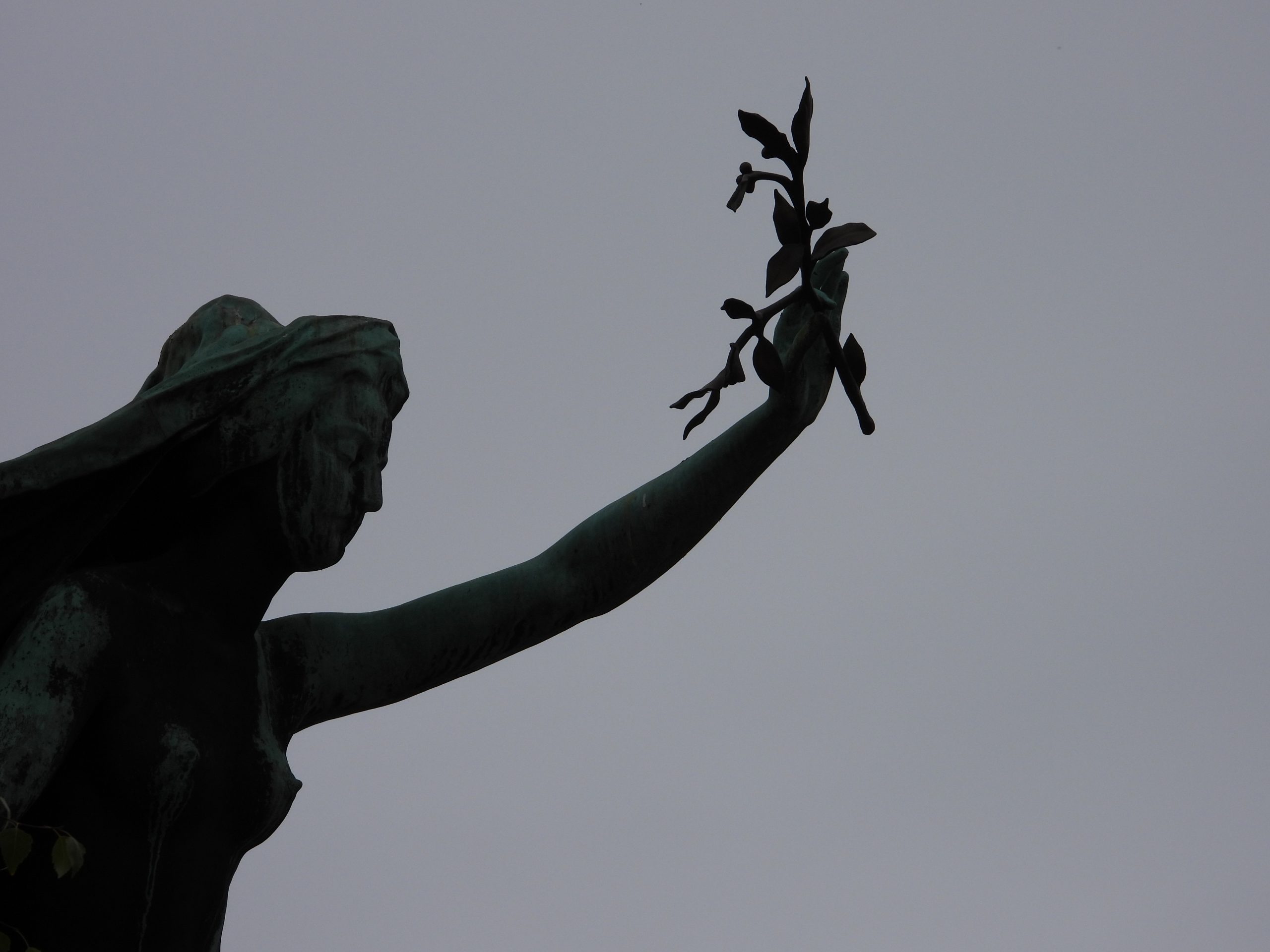 Many objections to the shift of value oppositions that I made years ago but Political brane topology and later Political bell topology are possible. The replacement of left-right resistance with progressive-conservative one with the liberal line separating left and right is controversial. But!

But more than scrutinising my topology reveals its practical potentiality to explain contemporary reality.

When I say “contemporary reality”, I mean contemporary memetic reality as the present state of human evolution.

First of all, I have to disclose the boundaries of this post. The literature on conservatism is so vast that I’m the one who read even a tiny part. Even the definitions on web-based resources like Britannica, Stanford Encyclopedia of Philosophy, or Wikipedia list such a vast array of descriptions that one could conclude that conservatism is everything in combination. The highest possible nonsense of a description is the one found on Wikipedia, progressive conservatism, as expressed by Roosevelt, Taft and Eisenhower.

The abundance of definitions compromises options to understand this term better. What to do? We have to follow Occam’s razor principle.

My path to the most concise “definition” of conservatism is revealed through a critique of blaming conservatism as reactive, as a set of values that want to move the present state somewhere back in time. In contrast, progressivism intends to push it forward. The other one I have frequently addressed so far is that conservatism is not creative in opposition to progressivism.

Both premises are false.

But then, how to explain that they are false in the simplest form?

Conservatism is the philosophy of evolution

And here we are. The title of this chapter is the simplest definition of conservatism.

But then, what prevented the majority from taking this simple definition that follows Occam’s razor principle as valid?

The answer to this question is again very straightforward: the concept of evolution is widely misunderstood, as early Richard Dawkins and Daniel Dennett frequently argumented. The so often seen fallacy in understanding evolution mainly lies in the conception of time. The evolution, namely, has no point in the future that would direct it. The time of evolution is not linear but recursive.

When you understand that there is no arrow of evolution, you know that all progressivists that take some utopia as a point on the evolutionary map should go towards contradicting the recursive laws of evolution. The innovation, the progress does not happen in relation to a certain distant point in the future, with regard to a certain ideal, but with regard to the present fitness landscape; about the vastly complex web of current connections; in the search for the best adjacent possible step (a definition of Richard Kauffmann).

Evolution is as blind as we are about the future. Even Hegel Minerva, as the symbol of wisdom, always comes afterwards. We can be wise for the past but not for the future. We can only be smart for the future by abandoning the utopia that we can act by some future ideal. We can operate only by values that tie to our society.

The central paradox of conservatism lies in the fact that it is a Bible (Quran, Talmud, Bhagavad-Gita, Vedas, ….) in its symbolic dimension and not a textbook of a particular religion that exemplifies values of evolution. The Bible is closer to evolutionary philosophy as most contemporary atheists have the word of evolution in their mouths.

I shall conclude with this controversy that would enrage Richard Dawkins after the year 2000 and please Richard Dawkins before that. Conservatives understand the reclusiveness of time and thrive with innovation without the danger of harming others that do not share our vision. They know that the worst harm is always produced by those who reject/kill/annihilate in the name of some distant ideal, some utopia.