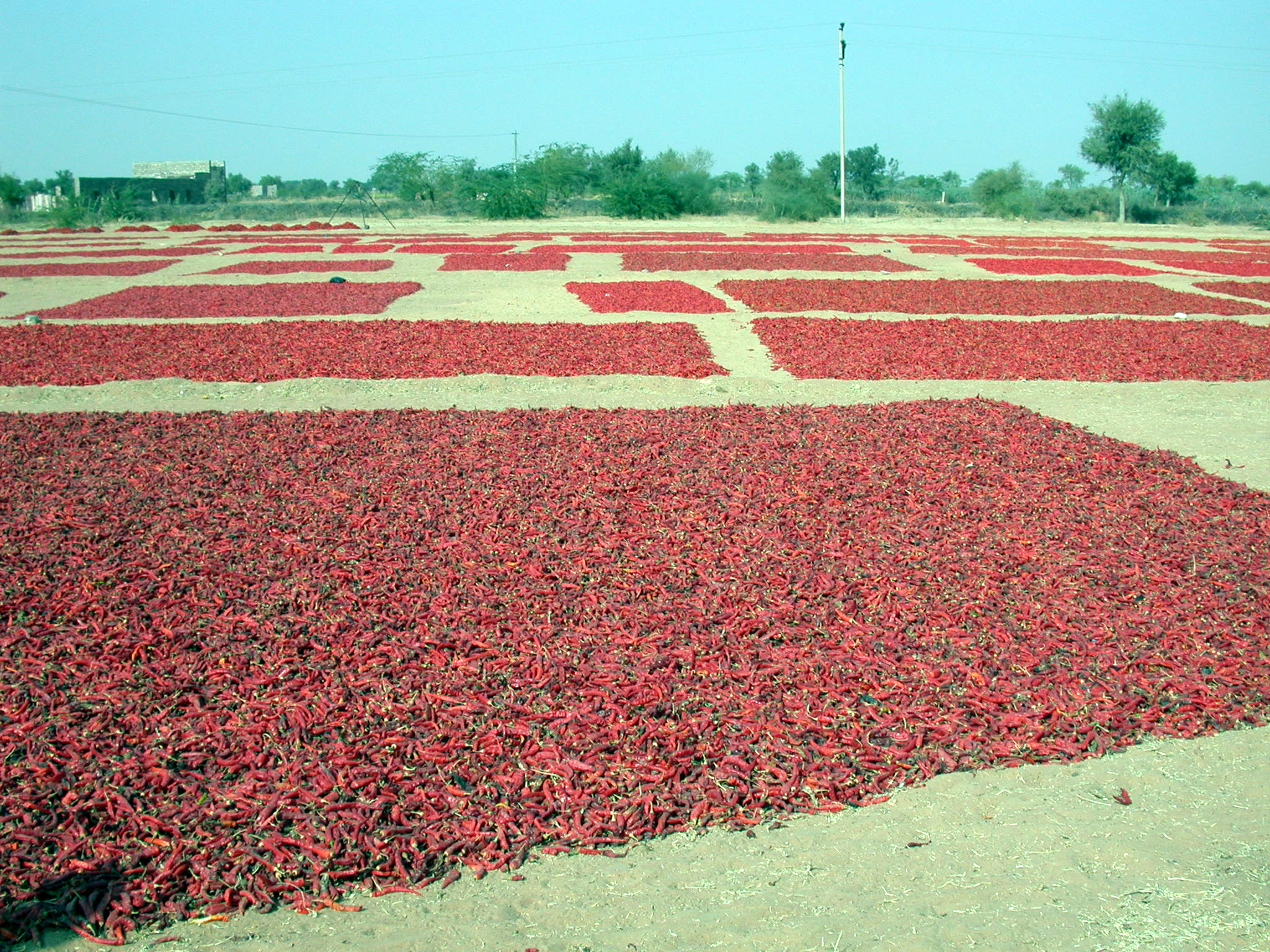 Now that Bitcoin has most likely reached $20,000, the question of the “true” value of Bitcoin, Ethereum or Altcoins will reach parallel highs.

We know that $50,000 was already reached in early 2022 and that the price predictably went up and down, with a strong tendency of the average price to rise steadily. What does this mean for the post I wrote more than four years ago?

Below you will find only slightly revised sentences from the original post:

I, who am a tender newcomer to the crypto and blockchain world while having no inclination towards capital market derivatives and futures, may not be the right person to write about this. I, who understand the hashtag as some sort of obscure hobbit lurking on a computer screen with no understanding of its DNA, cannot reliably discuss either the digital (technological) issues or the currency (financial) part of crypto-mania.

But I will, because I should. Value creation is the central theme of branding and business modelling that I spend most of my time on. Since cryptocurrencies exist, I should understand the value chains they are part of and the values they create.

First of all, there are two values of cc. (cryptocurrency) in the market. The first is the exchange value of each currency. There are currently about 1300 such currencies on the market. (At the beginning of 2022 there will be about 16000). The conmarketcap.com site behaves like a foreign exchange site, with each cc. being a state with its currency. I’ll leave the question of whether cc. ICO-based currencies are not FIAT currencies like dollars or euros.

But what creates the value that defines their exchange value?

Part of the question lies in the fact that cc.s’ are fiat currencies when they are based on ICO’s. Why? Because they are based on debt to investors. At the same time, they are nothing more than forward contracts. The debts that form the basis of cc.s’ are future services that are monetised by each cc. But while we know that the The US will never pay all the debt on which the dollar rests, we do not know whether a particular cc. will create a service whose value will fill the gap to that particular cc.’s market capitalisation. Maybe it will, maybe it will not. In the latter case, investors will lose. But only the investors of a particular cc.

(A note in 2022: since the basis of ICOs are fiat currencies, they have largely disappeared. Trust in ICOs is not decentralised. The ICO business model is at odds with cc.s).

And here we come to the second, more important value of most cc.s’ and altcoins in particular. While Bitcoin and Ethereum (and some other cc.’s too???) have no specific service as a basis for value creation, most altcoins are based on ICOs that had a specific service promise as a pitch. And that’s a key difference from offline currencies to begin with, at least from my perspective. Altcoins behave like a dollar that could be a coin for toothpaste, airline tickets or gold.

If this is true, and I am not sure it is, we could end up with zillions of different cc.s’, each for a product or service or a few of them. In that case, the question of the intrinsic value of such a currency would become superfluous, as its value would be equal to the capital/market value of such a service or product.

As we all know, there are offline projects that behave like altcoins. Various local offline currencies have developed around the world that tend to have a higher intrinsic value than national currencies, but can only be exchanged for certain local products or communal services. So, from my perspective, cryptocurrencies bring nothing new as the decentralised backbone of the blockchain. And as we all know, this backbone makes a difference, because no offline currency based on local products has stood the test of time. Well, we can not say that ten years of cc.s have passed the test of time, but what is proven is that local and special events only became instantly global through this decentralised technology.

So, in the end, it is true that cc.s’ cannot inflate because the final issue amount is fixed from the beginning and cannot be changed, and thus should not be subject to the inflation of offline currencies. However, since there are in principle no restrictions on bringing new cc.s’ to the market, inflation at the level of all cc.s’ is necessary. On the other hand, we know that inflation is self-regulating because of the market principles that apply in the decentralised digital world just as they do in the analogue offline world, since each cc.s’ is linked to its products and services.  cc.s’ will adjust its exchange value to the market value of the goods it is exchanged for.

We may have come a little closer to understanding the values represented by cc.s’, but closer is simply not enough!