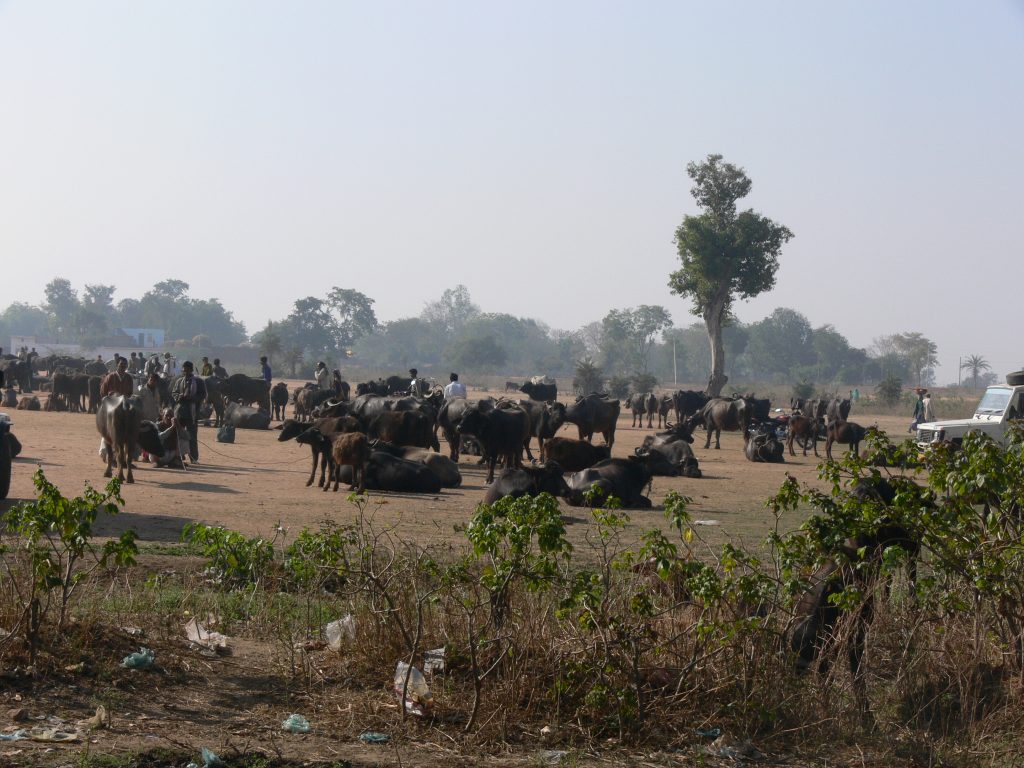 Formalism is a necessary final consequence of democracy.

If we take democracy seriously, then any democracy that allows one particular social group to have more power than another is not yet perfect. Democracy that takes itself seriously is therefore forced to formalise its procedures so that all powers are equalised, at least in principle. And the principle is crucial in this case. Formalisation of procedures is the only practical and theoretical way to exclude the possibility of one social group having more power than another.

All democratic regulations are in fact emergent properties of this intrinsic law. We believe that the more detailed a law is, the less room there is for some individuals to interpret reality according to their interests. The same applies to the rules of public procurement. How can one prevent a group of people from having the power to decide on the distribution of public goods? The only way is to develop an algorithm, a formal rule that removes any personal inclination from the game. The ideal of formal democracy is a computer algorithm that would govern democracy independently of individual or group interests.

The mathematician David Hilbert pursued the same goal. But even for his goal of reducing all of mathematics to a finite set of symbols, Kurt Gödel proved that it is not feasible. Even arithmetic, the most formalised part of our world, is incomplete. There are always true statements of the system that cannot be proved on the basis of the rules of that system.

That is why we experience in everyday life that the more the system is formalised, the more power is given to the one who does not fit into this system, who saturates the system, who decides in the name of this system. Since a system cannot decide in principle, the more formalised the system, the more power the one who acts against the system has, who makes decisions (every decision is nothing but the enforcement of particular interests based on the personal values of the decision-maker). The more we formalise democratic procedures, the more space we open for a human being with all his vices and virtues to decide. The more we formalise democratic procedures, the fewer there are to make decisions.

And there is another peculiarity that arises from formalisation: The higher the formalisation, the higher the equalisation of agents in such a system, the higher the entropy of such a system. So we could say that the tendency towards democratisation follows the second law of thermodynamics. But as we know, the path to higher entropy inevitably leads us to perfect equilibrium, to the lowest possible temperature – death. This proves that democratising tendencies are part of the laws of nature. We as human beings should fight against such tendencies. Since life is nothing but a struggle against entropy, as Erwin Schrödinger proved in his famous What is Life (1944), we as humans should use every opportunity to counterbalance formalisation and egalitarianism.