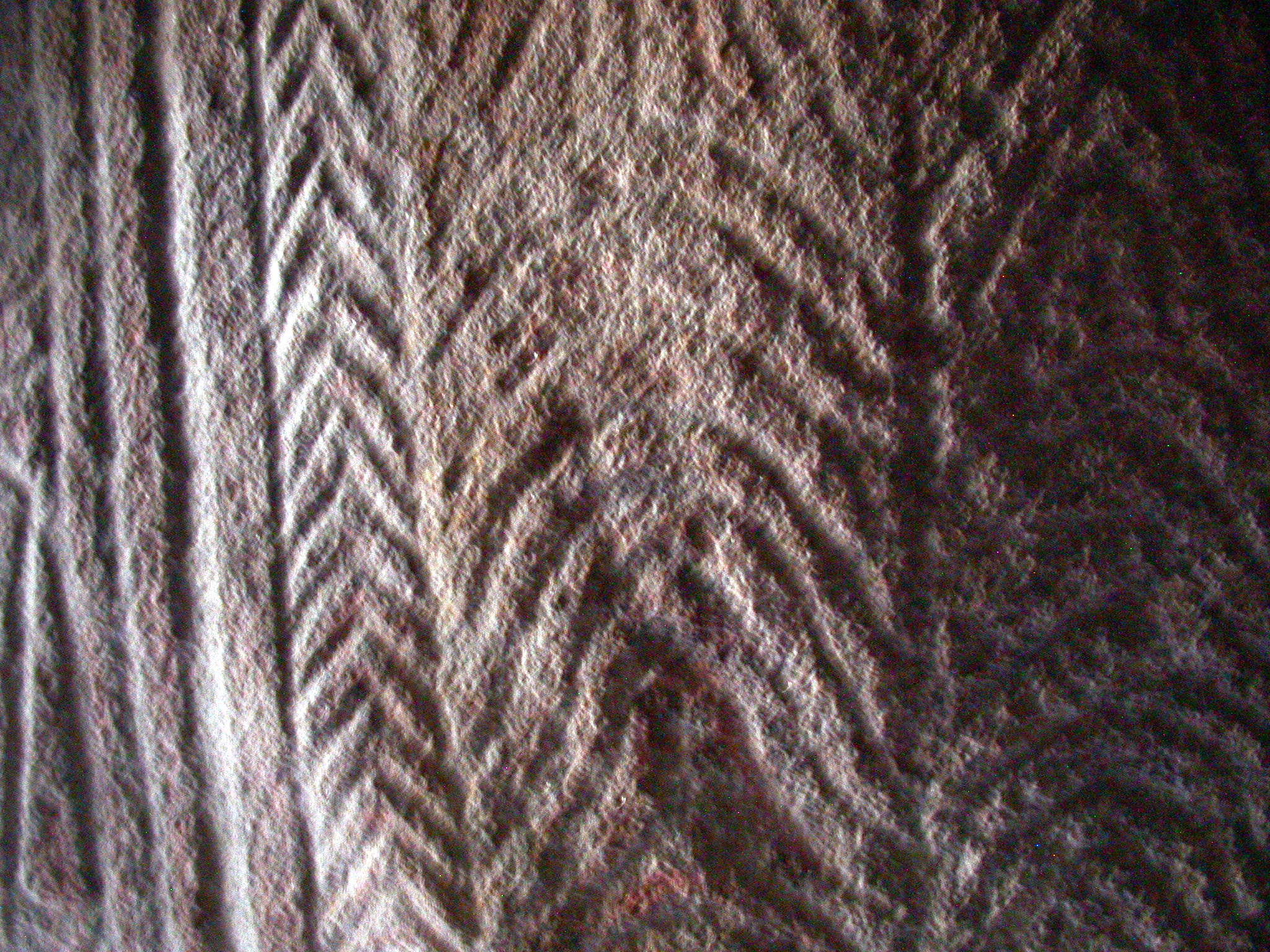 I intend to open the most fundamental question of the economy: We need water for our daily survival mush more than diamonds, but then water is so much cheaper than diamonds. The problem was addressed so many times, but there is still something worth to think about.

Different economic theories explain this apparent paradox differently. Objectivism tries to find the value of a good in the product itself. Marxism locates value in expropriation. The subjectivistic economy determines value on a personal level with the argument that it is a marginal personal value that matters. First glass of water when thirsty is extremely valuable, while the third one not any more.

I am not going to go through various nuances of various theories since my purpose is different. All mentioned theories fail to recognize that human beings exist not only on the material/genetic level but as much if not even more on the memetic level. On the genetic level, all objective and subjective theories work. Because they all address physical utility only. But it a memetic level that opens a “paradox” within the “diamonds question”.

While diamonds are scarcer than water, they also have no functional value. All theories, including marginal utility theory (von. Mises), fail to address properties outside physical utility of a product. And with a product with no functional utility, mentioned theories cannot explain market demand and market price. They all behave as we would be in the story of the naked king. Everyone sees he is naked, but until one shouts: “The king is naked”, nobody perceives him as naked. According to existing theories, one should only shout: “Diamonds have no value” and the price of diamonds would collapse immediately. But in reality, we do not have a naked king!

What I do claim is that humans need diamonds. One can namely not persuade a customarily developed human not to strive for what he needs, and one can also not force anyone to buy anything that he does not need. What seems as irrational customer behaviour from an objective point of view, becomes entirely rational from a memetic perspective.

All needs are functional

What I want to stress is that from his perspective, all needs are functional. Noone from outside can decide what is functional for anyone. Memes that drive my personal life and my own experience only are decision-makers about the functionality of objects for me.

That is why I say through Standard Branding Model that it is not some subjective mystery that runs markets and prices. Memes are namely not subjective. They are as much objective as genes, but of a different kind of objectivity.

A famous story about wine blind testing tells us a lot in this respect. In this true story, sommeliers had five similar glasses, each one filled with the same wine. The only difference was the price tag in front of each glass of wine. Their evaluation of the quality of wines followed price tags with no exception. They all said that the wine in the glass with the highest price tag is better than the one a bit “cheaper”.

The price as intrinsic value

This story confirms the proposition from Standard Branding Model that the price is the brand’s intrinsic value. Price is a part of brand identity and is not something that is externally (later) tagged on. It is for that reason that we can raise the product value (perceived value) merely by raising the price. Such raising goes to a certain level only, to be sure.

To repeat: if a brand’s functional value is understandable on the material/genetic level, all other eight brand identity elements belong to the memetic level. In each brand, all nine of them construe a final brand value in an extremely complex manner. One can not and should never single out one identity element and develop any theory on such an isolated part.