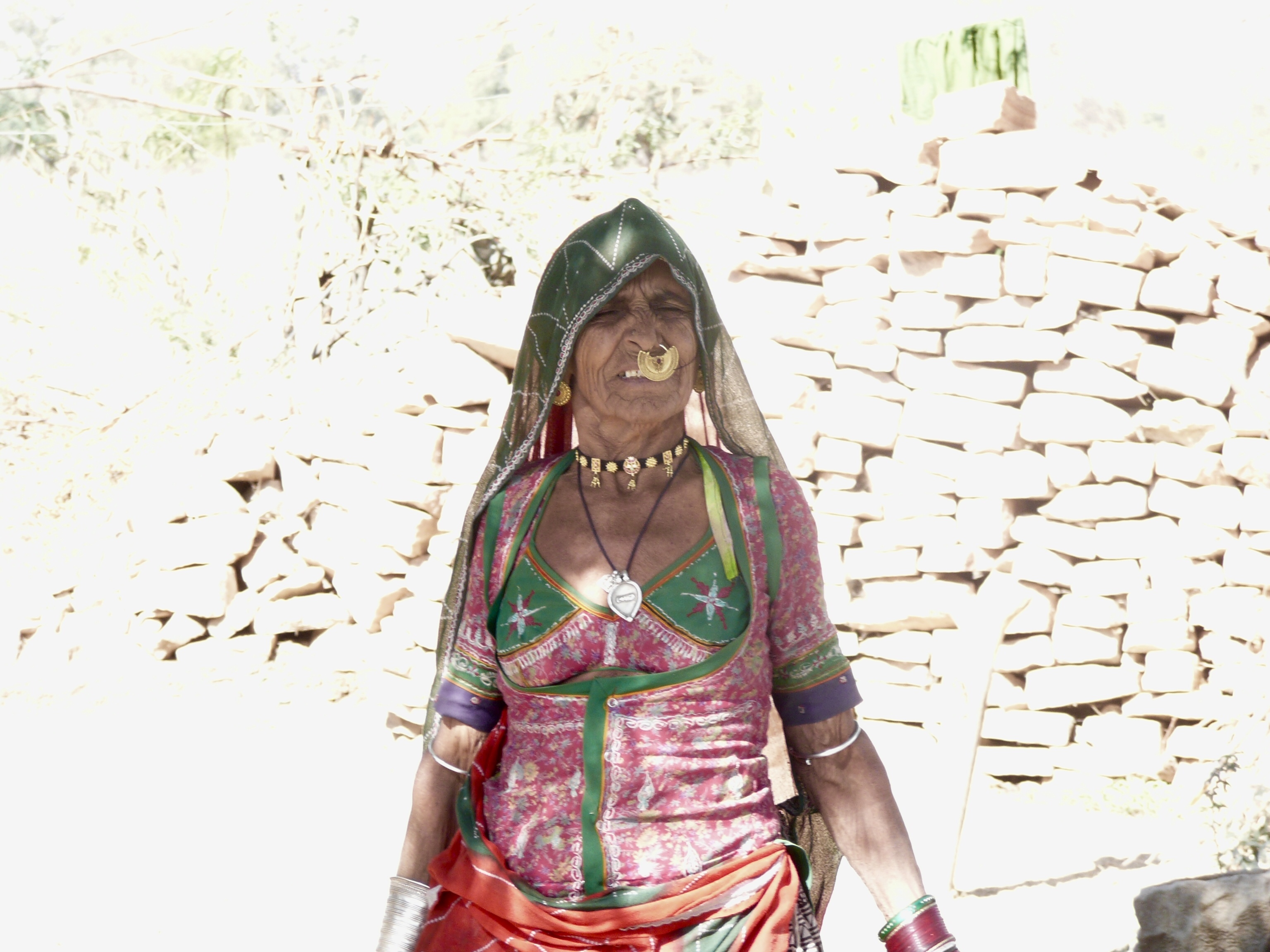 What does it mean if you observe yourself typing post to The Order of Emergence on iPad, seeing typos emerging on another location simultaneously? Are you here or there? Can you, while writing, be sure, that you exist even if your typos (you)  are not being observed by another (who). By typing you realize that you (your externalities) behave like Schrodinger’s cat. You don’t exist until you are observed, but when observed you are already passed away.

Are all presumptions above valid?

First of all: are your externalities part of your identity? Are the books or texts you have written so far part of your identity or are they detached from it living their own identity. Some writes say that after that they have finished writing a poem, a novel or any text, this text ceases to be part of their identity living its own life. Since I prove all the time that memetic structures (texts, companies, states…) live on their own, what is then their identity status?

It is quite easy not only to understand the answer to this question that seems so hard on the first glance but to grasp it intuitively as well. Check your own body. There are around 3kg of microbes in each body, crucial for our existence. Each microbe is having its own life including both emergence and death despite being extremely small and with simple structure. Each microbe is different from another in this respect so each one has its own identity. Their identity as necessary part of my body then represent a necessary part of my identity.

Analogy here is straightforward: my typos in my texts are part of may identity and at the same time have their own identity when consumed by another identities (readers). Both is not only possible but necessary in memetic world.

The fact that physical body can have different simultaneous memetic identities proves to be the main challenge in objectivization of digital identities. The challenge is becoming more and more important with the exponentially fast growth of all types of digitalization. What used to be a fairly good identity proof so far, a body, works no more. First step into indetermination gap was already a photo. There are so many photos of one single body possible that face recognition cannot be 100% in principle. And even more: what happens with identity if somebody cuts his face so that it does not resemble to his picture any more? Dumbfounded question.

But then we have developed technically more mature techniques how to link physical entity with some memetic externalia: fingerprints, retina prints and finally DNA prints. What is the most important message from this development is that it is impossible to univocally link memetic identity externalia with that that is represented by our body. But what is even more important is that even our body is only fairly good identity proof as already mentioned. It is not 100% identity proof.

In analogue world we are completely adapted to this inherent limitation. We know in advance that we might err from time to time, but we also accept that infrequent errors do not threaten our existence. They are evolutionary insignificant. Digital realm on another side does not allow such “negligence” in principle. Digital is either 100% 1 or 100% 0. No margin in between. Identity either has to be 100% proven or not. And since we have proven that it is impossible to identify identity with 100% validity in principle, this proves that either the quest for digital identity is going to be abandoned or that digital realm will become to be understood as not really digital, as not really either 1 or 0. I bet the latter scenario is going to be realized.

What does that mean for apparent digital ideological foundations, either 1 or 0 and nothing in between, is already another story for another post.