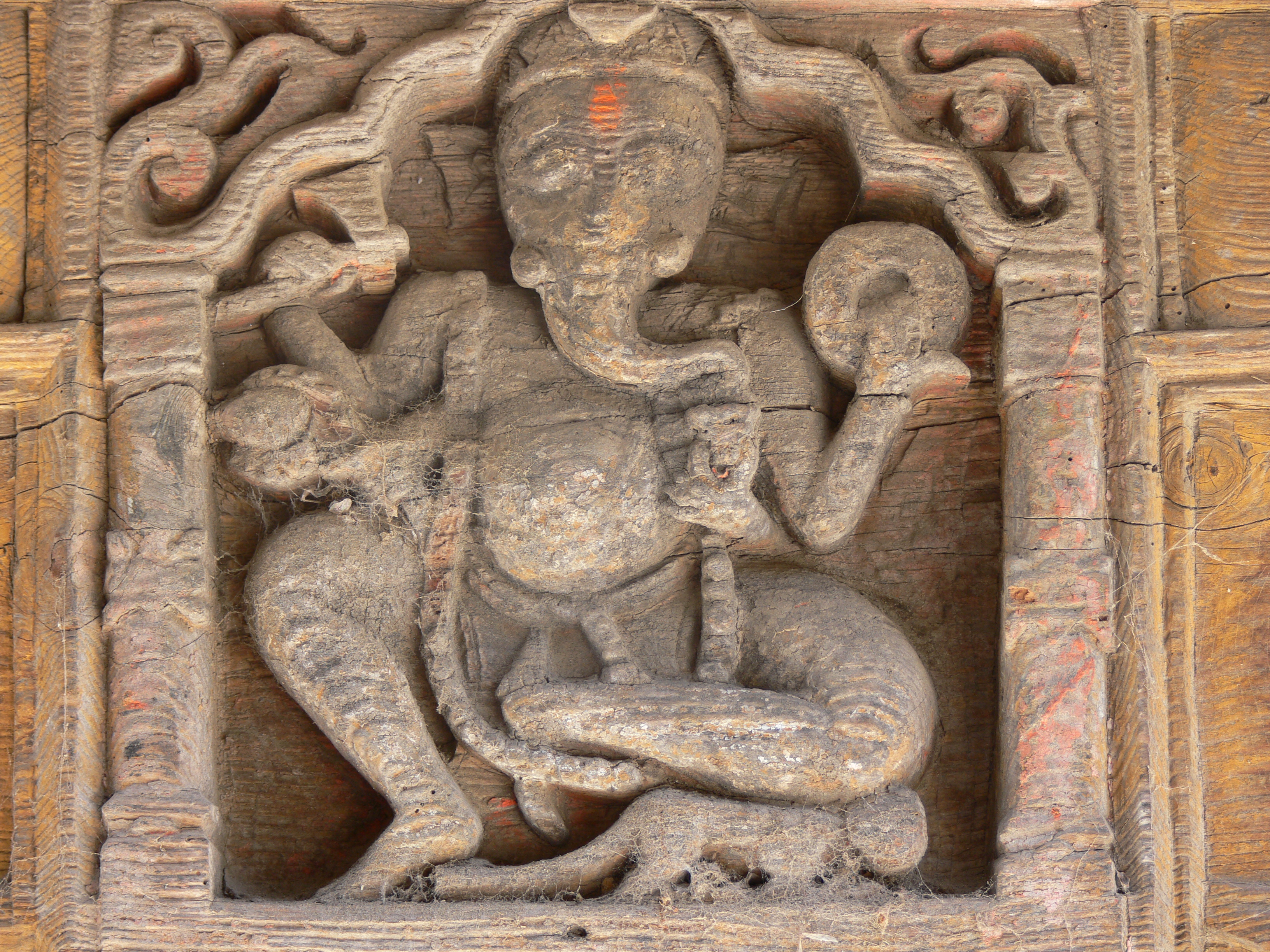 If we take further steps in conceptualizing human mind from a digital/analogue perspective, it should not be difficult to take it as an entity, that belongs to both, digital and analogue world; obeying both quantum and relativity principles. (It should be noted, that nether mind, neither consciousness is located in brains – but in a totality of human phenotype and extended phenotype.) Mind analogue ontology happens through chemistry while its digital nature comes with electric currents evoking on or off state of neurons. But how does this dual nature show itself; what is phenomenology of such dual nature?

If there is one aspect of analogue nature of mind and consciousness that should be mentioned, that is a feeling of continuum. We feel as if we pass through time smoothly. Bumps like sleeping time is absorbed as a switch of from such continuum, but we still feel a continuum as a background regardless our absence. From neuroscientific research, we know that this continuum is an illusion, but evolution taught us at the same time that perception is reality. If it feels like continuum, if it behaves like continuum, that it should be analogue.

What should then represent digital nature of our mind? There is one positive and one negative proof. Positive one is telepathy. I know that I fall here in the trap of circular argumentation: since we know that quantum entanglement exists then telepathy should be possible at least in principle. Telepathy cannot be proven otherwise as much as consciousness cannot be. Telepathy and consciousness exist only as individual experience, as private emergence as much as each emergence including music or colour exists only as private experience.

Negative proof is incapability of computers to penetrate our minds. To be digital or even to be quantum is not enough to penetrate human minds, human consciousness. It is this inseparable duality of mind that makes it a mind and it is this duality that cannot be reached by creatures without phenotypes, without arms and legs.

We do exist in all sizes

It is not any more a speculation to physically explain telepathy as an emergent property of living creatures (including humans) from their existence as both quantum and analogue physical beings. Due to decoherence of quantum reality beings can not but rarely experience actual telepathy. Entanglement happens all the time on all scales of universe (that is this freaking property of entanglement that Einstein could not cope with it), but can not be perceived by bodies (and minds) that primarily belongs to reality couple of billion times larger. But that difference in size does not exclude us from quantum realm; it only limits our perception of emergent properties of it.

On the other side, analogue side that belongs to time-space realm of relativity, we clearly see living bodies as escaping from digital world of 1 and 0, of black and white. We do live in all different shades of grey, that can only be felt (not even digitally explained) as values. This is a realm of morality; if on another side ethics can be digitally described in algorithms. Specific power of human brains (we should say human phenotypes) does not lie in small network architecture of brains, since this is still digitally explainable, but in categorical evasion from digital principles. Thus, we can never explain neither morality, neither democracy, neither free will, neither music. This is also the reason that quantum computing is not going to close the gap between computers and humans, but widen it.

And there is another property of time-space realm to take in consideration. It seems that time distorts in a presence of human body-mind presence as space distorts around objects in space. From a subjective point this is observed as strange perceptual distortions when we feel time passing us sometimes faster and sometimes slower.  From more conceptual (philosophical) point of view this is explained as there is no time as fixed background entity.