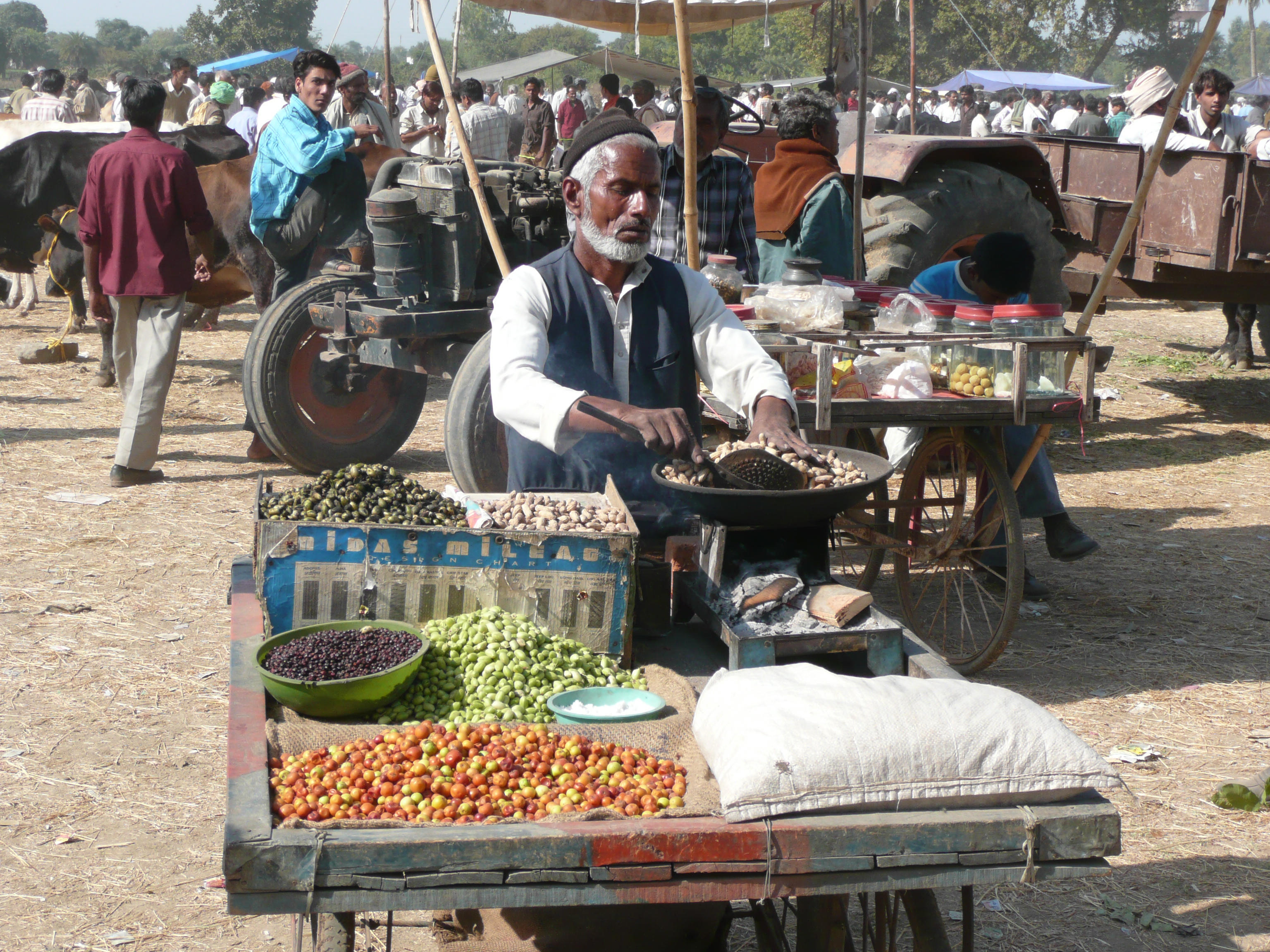 Dumping is generally seen as a negative side effect of liberal economics and free trade. Without some government oversight, certain players could enter the market with prices below the expected fair price, thus forming a kind of unfair competition.

But what happens if we look at dumping from an evolutionary perspective? Better: we should understand dumping from an evolutionary perspective. If we understand dumping as a possible business strategy (evolutionary strategy), just as we understand that skunks use a strong odorous liquid as a weapon and chameleons use colour changes for protection, then we should understand that any imposed human law that would protect us from dumping actions by various market participants is unnatural and harmful. Each of us must develop a strategy against dumping (in case we are not dumping, of course) since finding ways to produce more at a lower cost is indeed the driving force of evolution. Should there be a natural authority to protect calves from unfair fast leopards, all known biodiversity disappears.

Fortunately (and unfortunately for some), human evolution, including the evolution of inventions, legislation and civil rights, follows similar rules. Any protective “objective” protection immediately suppresses evolution in every segment of our civilisation. This means that, for example, public tendering authorities should finally accept that no law can protect any public body (anyone) from the responsibility to choose a strategy against any action of a living being exposed to the market environment. No algorithm (law) would absolve a human being from deciding whether or not to accept a particular offer. No measurement would relieve a human from deciding whether a particular offer is coming from a dumping strategy or not. Public procurement systems that live in the fiction that they have implemented a sound system that can absolve a man from responsibility for a decision produce the worst possible outcomes for procuring entities, suppliers, and society.

I trust myself when I decide whether or not to accept a particular offer. A person empowered to decide on behalf of a particular community should be trusted to make the right decision. That we, as a civil society, think that there can be a law that protects us from a flawed decision-maker is one of the worst mistakes. With this (mistake), we are telling every decision-maker that we do not, in fact, trust him. If we do not trust him, why did we elect him or her to make decisions on our behalf in the first place? He would behave more responsibly if he knew he could not hide (behind rules and regulations). He would enact homonism.

This does not mean that we as a society do not need laws to govern our lives. We should only avoid such laws that purport to regulate life (market behaviour) because no effective law could regulate life, even in theory. We should avoid such enforcements of law because they give us a false excuse to avoid our personal responsibility for actions in a market, for actions in life.