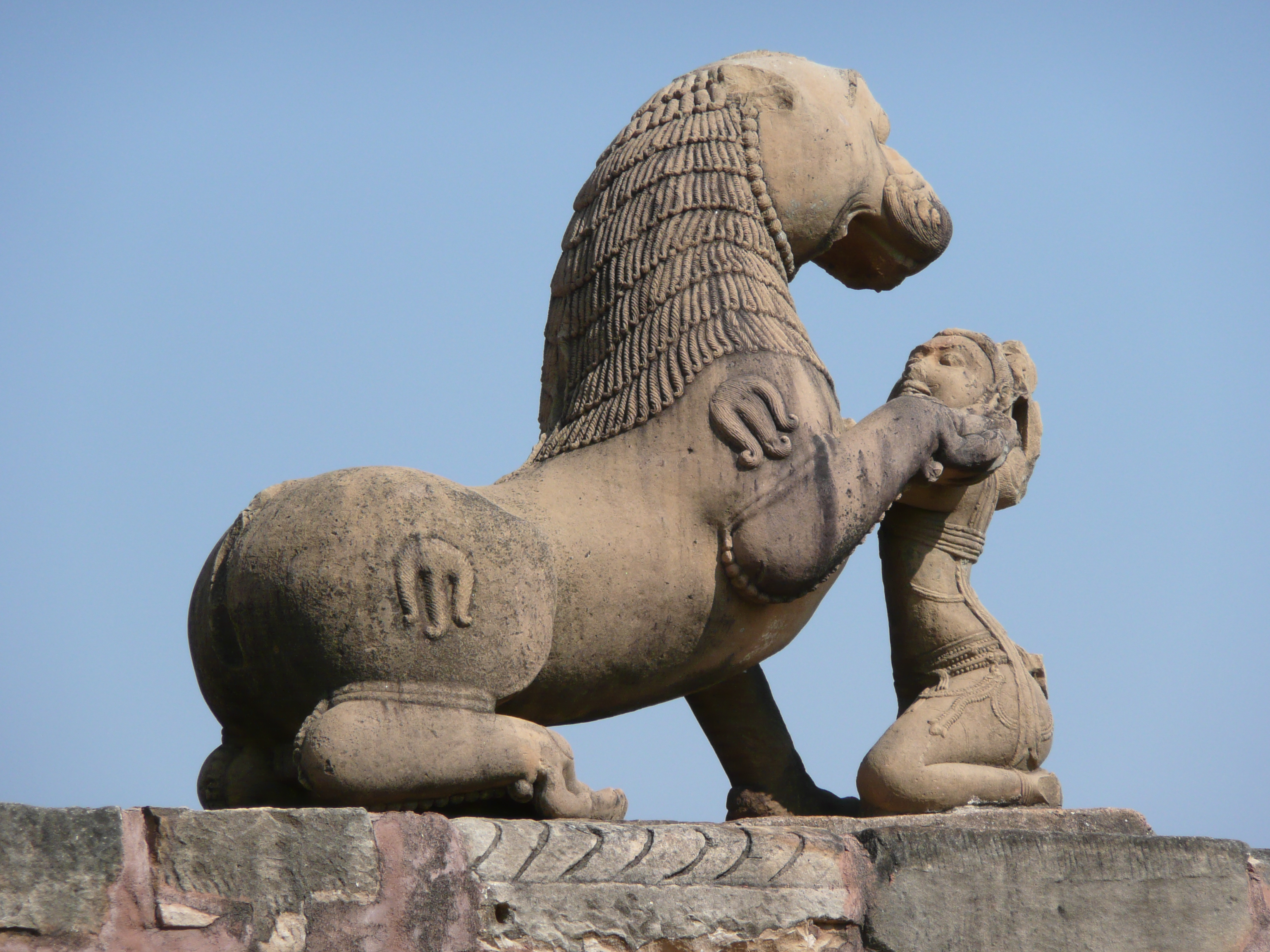 Let us begin with a premise so extensively and intensively elaborated by Ayn Rand: that there should be no state intervention in the realm of the economy if we are to avoid totalitarian regimes. Ayn’s critique of the mixed economy system she first found in Soviet Russia and the US after World War II is rich and meticulously elaborated. It is impossible to summarise Objectivism (the philosophical background for this critique) in a few lines, but let us at least try to show the Objectivist conception of economics. In doing so, we already presuppose that what Ayn has to say about the individual ethics of Objectivism comes from the same source but has to be evaluated separately. And that will be done shortly.

Lobbyists as a costly side effect

It seems natural that a company that focuses only on relations with customers (including suppliers) and is free from any government interference is less vulnerable than one that also has to deal with the interests of other “interest groups”. Rand’s description of market failures being a consequence of antitrust state intervention (among other interventions) is extremely valuable and to the point. Her “final” point, that the mixed economy and state intervention system is indeed producing more and more looters while driving out producers and thus demolishing society from all possible sides is itself convincing. If we only consider that the Objectivist economy would not need lobbyists, who are a costly by-product of the mixed economy, it is enough to conclude that lobbyists, for example, are not only a costly by-product of the mixed economy also an example of looters. In a world where customers are the only concern of businesses, where the exchange of goods is limited to the values associated with the goods (and services), the economy of these Objectivists runs smoothly. But…!

So the principle of “fair exchange of goods”, metabolism, which is so essential for Ayn Rand, applies to all living beings, for example, states; the same state which, in Ayn’s view, should not interfere in the economy. It starts from Darwin: if states were not sustainable metabolic entities, they would cease to exist.

And what do states live on; what do they exchange? Or better: how do states manage their well-being in competition with other states? They survive by managing the resources they can exchange. At first, there was only natural resource management. Industrial resources were added, later services and intangible resources were added to the pool of goods that a state can exchange (absorb and digest) with other states. In Europe, for example, this management is partly applied at the moment through all kinds of funds that the European Commission allocates to specific regions, certain industries … In the world of Ayn Rand, the management of these funds is supposed to be an ultimate example of a mixed economy, which is a threat to the economy and democracy. In her projections, this trend should lead us to a realm of the totalitarian one-world regime.

One World Paradox of Objectivism

Here, on the subject of “One World”, we can find the first profound paradox of Ayn Rand thinking. If we try to understand Objectivism in the context of the globalised world as it is now, there is no other way for Objectivism to exist than that of “One World” without any state. Because: immediately, if at least two states existed, they would start competing with another state for resources. This is a natural behaviour of any living being. So we see that her Objectivism, which is so afraid of a totalitarian “One World” regime, in fact necessarily produces its contradiction. We see that the only way to avoid “One World” totalitarianism is to allow as many states as possible to compete for resources.

So, the fundamental mistake of Ayn Rand is that she does not understand that there are not only customers who are an environment for a business. There are not only customers with whom a company has to exchange goods (values). Customers do not represent the totality of the environment. No living being can correspond (exchange goods) only with the part of the environment that suits it most. We cannot choose our environment – but we can adapt our relationships with different environmental parts. We have to adapt our metabolism to different levels of exchange – not only the exchange of goods but also the exchange of information, respect, subordinations, gifts … all are values (commodities for exchange). We cannot avoid being part of a particular state (and various lover ranked entities) that treats us (individuals, companies) as part of its resource. As in any biotope, every part of this biotope is both food and the result of digestion. So we cannot even theoretically imagine a world that would be the Objectivists world.

Not one world – not the mixed economy – not Objectivism

But that does not mean that the mixed economy would be our blessing. Values, after all, exist at different levels, not just at the level of commodity exchange. A mixed economy at the level of the traditional economy is a curse, but the exchange of all other values does not take place within the economy of goods and services. While it would be pretty easy to enter into the One World ideology at the level of globalised markets, fortunately, there are many other markets, markets that Ayn Rand does not perceive, that counteract each other and thus prevent a totalitarian One World recession.

So we could conclude: if lobbyists are good, they exchange values. If they are not, they will disappear.