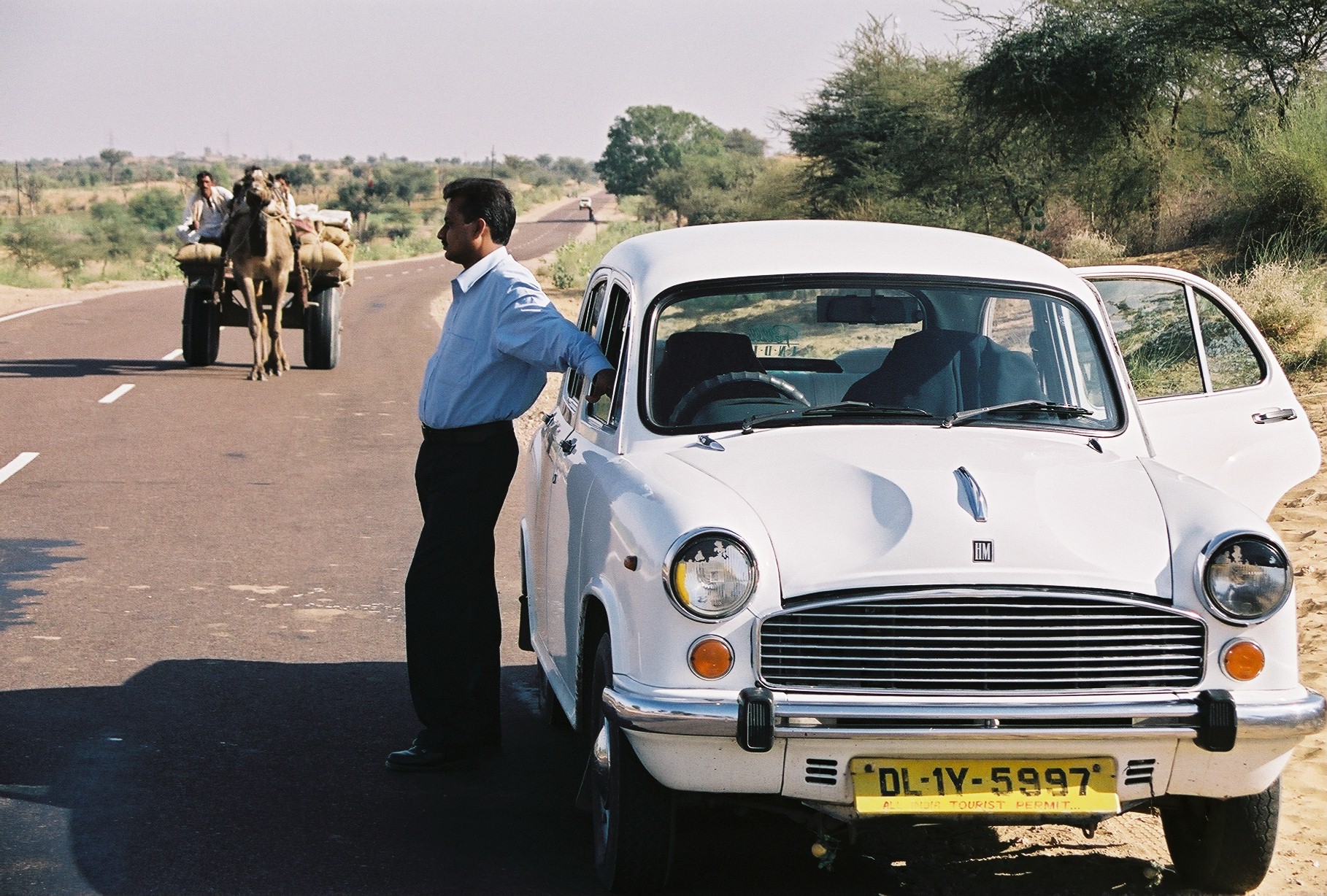 According to Yahoo news channel Elon Musk claims that:

Computers, intelligent machines, and robots seem like the workforce of the future. And as more and more jobs are replaced by technology, people will have less work to do and ultimately will be sustained by payments from the government.

This claim is such abrupt attack on individual freedom and responsibility from a citizen of a country that a bit more than 200 years ago enforced a constitution that clearly put a state in a position of a servant to individual, that it needs to be addressed. Even more so because Elon Musk is not only highly visible member of economic elite, but also a vanguard of technological advancement. How come that a person that supposed to support liberal values envisage a future in which a state will pay our fees (while work will be done by machines)?

First it should be clear that one should have nothing against technological advancements and “machines” taking over labour previously executed by man. History proved that fears about “machines taking over jobs and thus raising unemployment” was not only overrated but utterly wrong. It is quite clear that technology advancement opens new jobs. It is sure that some jobs become obsolete, but for each obsolete a couple of new emerge. So while it is true that more and more jobs are going to be replaced by robots, Musk overlooks that new jobs are going to be created to support further advancements. But this mistake only shows that he is short blinded technological geek that should follow Wittgenstein’s advice to keep mouths shut about what he is not capable to understand.

What is much more dangerous and threatening is his conclusion that at the end it will be the state that will pay us! This reflects not only that he is completely ignorant about value chains and intellectual and industrial property rights, but also that he shares stalinist values of Russia from the first half of 20’th century.

The situation explained by Musk completely disregards value chain flow. What is a relation between work done by robots and fees paid to individuals from the state from this Musk’s vision? There is no relation. Like there was no relation between work done by workers in communist Russia and salaries earned. That was possible because state owned everything: from tools and factories to intellectual and industrial rights. There was one sack that sucked all inputs and that same sack distributed fees to workers that were in fact owned by that same sack/state by a method completely detached from value creation. It is no surprise that Musk later refers to Universal Basic Income as a step towards that final goal. UBI is a step towards one-world collectivism, statism and finally state dictatorship – communism.

Unfortunately Elon Musk is not lonely rider in this respect. Long ago Ayn Rand explained perfectly how and why a part of American economy elite support state interventions in economy. One of main reasons is that they are weak in producing new values but strong in gaining all sorts of state subsidies and other concessions.

But wait? Is not Elon Musk one of strongest innovators on earth? Yes and no. The problem of all innovations coming from Musk lies in fact that they would not happen should USA and EU not heavily support “renewable energy technology”. We know that in Europe electricity from solar and wind is from four times to ten times subsidized. That means that we are all paying 4 to 10 times more for our electricity bills to support creatures like Elon Musk before we even think to buy Tesla, for instance. If Musk would be sincere developer, he should sell Tesla 4 to 10 times cheaper to compensate for our already cashed contributions to his technologies.

So I have to conclude, that we are all teslas for being such servants to Musk and like. (Teslo in Slovenian means dumbhead.)