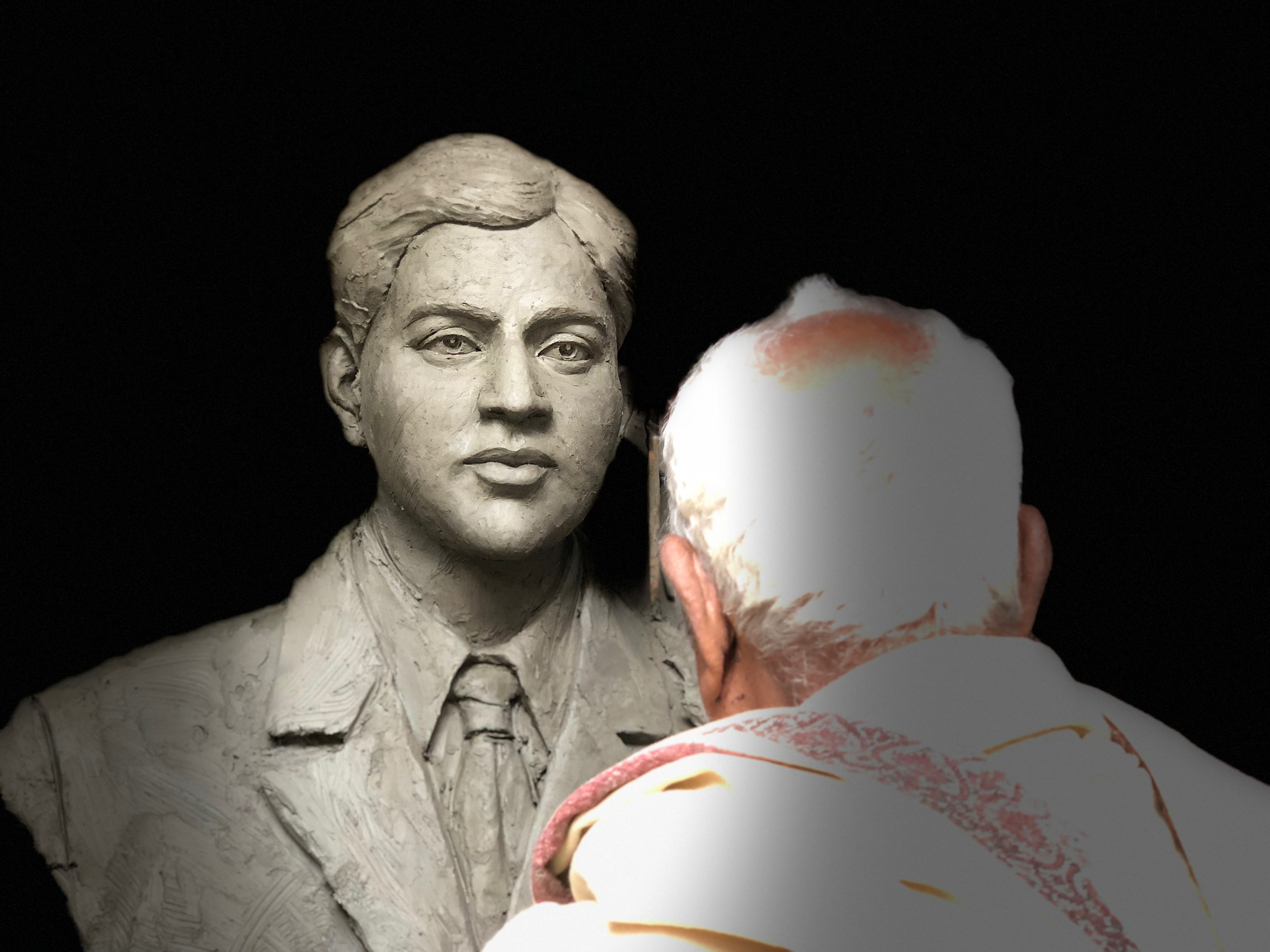 There are many controversies around emergence. One of the most persistent is the claim that emergence comes into play only when “scientists” have no clue why something happened. According to this view, emergence does not have a place in science since science can only be reductivist. But as many authors clearly present in The Re-Emergence of Emergence (Clayton and Davies 2006), reductivism as the ideology of scientism (my conclusion) limits the science while the acceptance of principles of emergence opens solid and concise options for advancements.

The most notorious case for emergence is consciousness. Consciousness emerges as a result of physical neural activity. The neurons, electricity, and chemistry in brain activity can be observed and measured. But then there is consciousness that “emerges” on the top of all mentioned physical activities but cannot be directly linked to any. Scientists (that belong to scientism, in my belief) that take emergence as a misleading excuse for those that are not persistent enough to find a material, causal link between matter and consciousness believe that everything that exists could, in principle, be reduced to one principle, to one cause. What they claim is, in fact, that since there is a finite number of atoms in the Universe, they can only arrange and rearrange, but nothing novel can be produced out of such a limited material structure. Anything that will happen in the future was already in-scripted in the Big Bang. The role of science is “only” to find a causal path back into The Bing Bang.

Emergence indeed cannot fit into such scientific philosophy. But not only can emergence not be explained by such science, but life and all properties of life as well. Even more: it is not only life that cannot be explained by such linear scientific philosophy but physical reality as well, as Stuart Kauffman (Kauffman 1993), Robert Ulanowicz (Ulanowicz 2009) and some other physicists and philosophers proved recently.

It would be wrong to assume from such discoveries that some supra-natural power causes emergence, like God or a similar transcended entity. Some non-natural forces do not cause emergence. It is caused by any complex system’s internal (material) dynamics. The god-like creative power lies within complex structures. What baffles us is that there is no linear (apparent) link between the new and the old. But like there is no linear link between Shakespeare’s Hamlet and all written texts that preceded it, there is no link between consciousness and its substrate, brains.

Emergence within the evolution

Let me point to another peculiar feature of emergence. It lies in evolution as a result of natural selection. Although natural, it produces (emerges) novel living forms from within. This phenomenon is peculiar because the causation between evolution and emergence goes in both directions. Emergence is caused by natural selection, and natural selection is driven by emergence. Consciousness, as it emerged from development, now changes the course of evolution; within limits indeed, but that does not make it an inert result of material “causes”. Thus, it is legitimate to say that matter causes thought and that thought causes matter.

Duality is a fact, but intertwined duality in which the tail wags the dog as much as the dog wags the tail. The two magisteria are not overlapping, as the NOMA principle (Gould 1997) suggests, but are simultaneously intertwined. Should they overlap, they could not mesh.