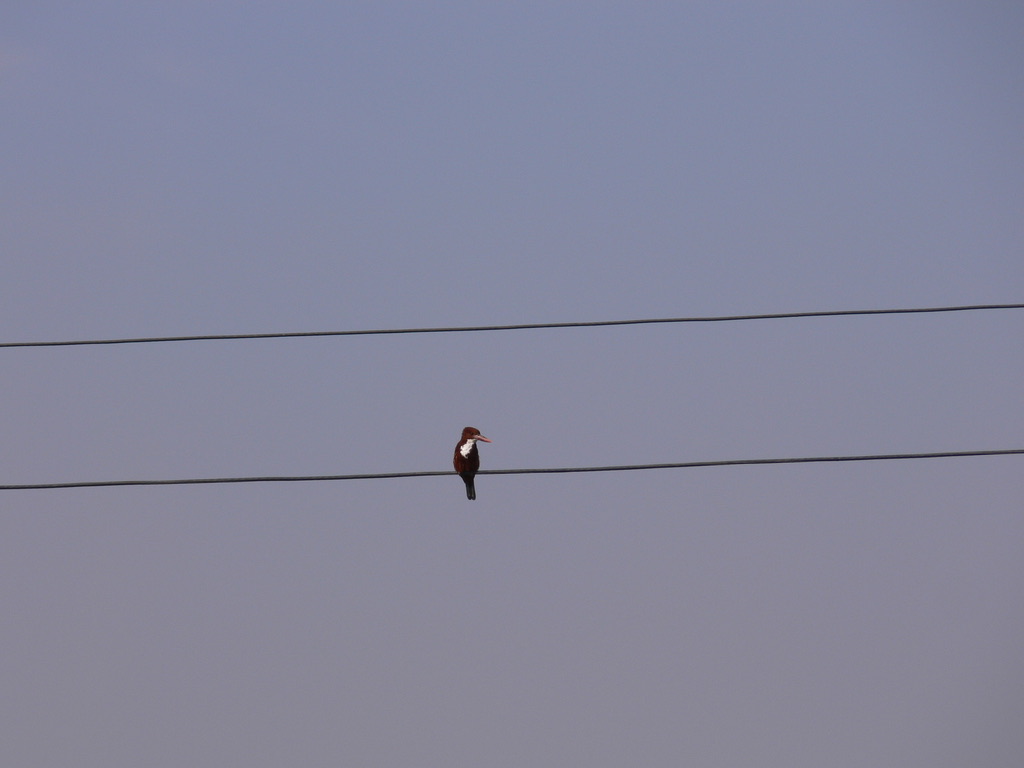 Corona crisis opened up a series of seemingly new questions to humans. Let me mention a couple of them with no pretension to be exhaustive:

What subsumes all of them and many others is that humanity is in need for a new kind of ethics, one that would make us more socially responsible as obviously social responsibility weakens with the weaker state, capitalism and egoism.

First of all: there are no questions in expressions mentioned above of the need for some new ethics. It is already known why.

And second: everything changed now so we need something new as if no already existing ethic could help us making sense of the present situation.

The capital fallacy of all such approaches is that they avoid questions for they already know the answer.

I have already opened a question of how a liberal faces a strong state in times of COVID-19 in this post. A question that Corona opened brought us to solutions that were already conceived by some greatest liberal minds of the 18th Century, among them Founding Fathers of America. They have already solved this mystery. Should we act according to their profound wisdom, we would have weak state regarding everything that civil society can do on its own and strong state regarding internal and external security. The state, as a kind of supra-insurer, would answer the question that was solved already centuries ago.

I will leave the death of capitalism as an answer to an unknown question for now while it is only an extension of the far more critical issue of egoism. It is namely claimed and generally accepted even among capitalists like Bill Gates, Elon Musk and Warren Buffet (and many more), that if only egoism could be expelled from capitalism, we would enter into some kind of socially responsible capitalism devoid of apparent injustices and inequalities.

But then COVID-19, Corona came. And what happened no one so far made sense of, at least as I know. Suddenly it is widely accepted that we can only behave responsibly to others if we isolate ourselves as much as possible. It became clear that we act responsibly first of all if we take care of ourselves. We act socially responsible if we behave egoistically, taking safeguarding ourselves and with that our families and with our communities.

Let me relate this to the core value of capitalism. In free exchange of values (and goods), one does not help others, but himself. It is an ancillary effect only that others if engaged in really free exchange benefit as well. Without this initial need to benefit me, no one else could benefit. Even more: if one enters the market with a vision to help others, that one fails both in helping others and himself. It is a mission that defines wider benefits for the community while according to standard branding model, the vision should always define benefits for yourself only. Benefits for wider community evolve only if the company takes care of itself first if it accomplishes (egoistic) exchange of values/goods.

So apparent egoism that will help us facing COVID-19 and all other viruses is not something valid temporarily. It only feels like that because so far no one but me dared to proclaim egoism. Such an attitude was (and still is) socially unacceptable. Fortunately, not many read my blog, so no one attacked me for this blog that made an argument for universal egoism already two years ago.

And I am not talking about foundations of ethics of egoism as something that would appear recently. If Founding Fathers conceived a state that would handle the Corona crisis much more efficiently if executed properly some 220 years ago, ethics of egoism is deeply written in human nature and culture from the very beginning. It was forgotten often in the history, with J.J.Rousseau in 18th Century and with social constructivism as prevailing philosophy of 20th Century, but deep down we still know that one can never change anyone else but himself only. By changing oneself, one makes a better society: a pure expression of universal egoism.