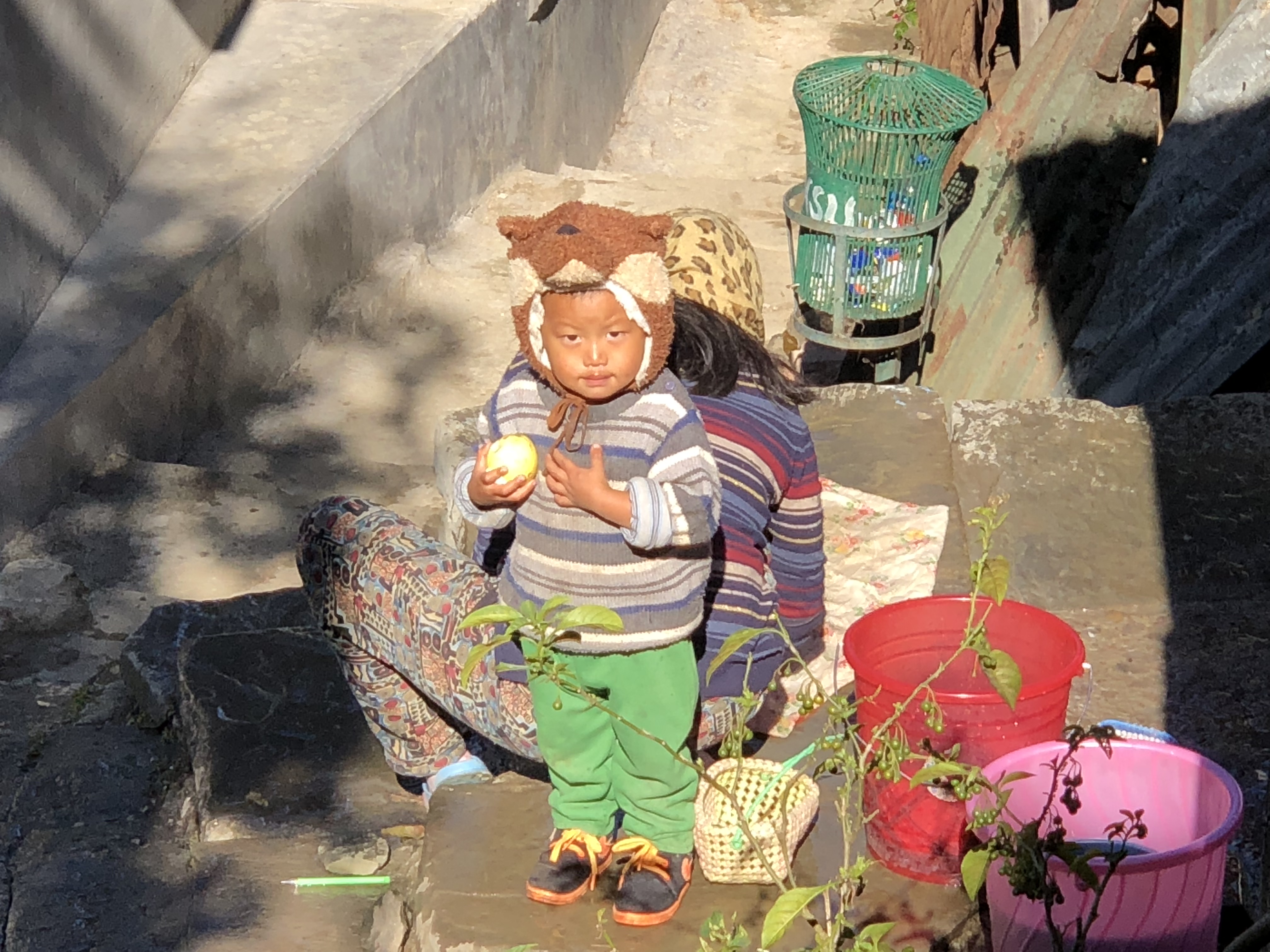 A concept of extended phenotype might be even more critical Richard Dawkins’s contribution to homonism than that of one of the selfish gene. What makes both of them so important is that they help us understand identity better. Even more, it is impossible to start to dwell in the identity abyss without the help of selfish genes and extended phenotypes.

The first surprise comes already with the first milestone. They do not narrow the path towards identity but widen it. We all consider identity so self-evident that we do not even consider it seriously. I have an identity as much as a company, a cat, or a table has it. We usually take identity as a unity of cells, particles or other elements that constitute one identity when assembled in particular arrangements. My blood cell does not constitute my identity when it is outside of my body. A company CEO can be a part of a family (one identity) in one moment and a part of his company (another identity). A wood cell in a table used to be part of another identity before a tree was cut. Typically we easily draw borders between different identities even though aspects of that identity “travel” from one identity to another.

Dawkins shattered such easygoing identity formation with his famous beaver story. The shortest possible version would be that as much as beaver tail and teeth (part of its phenotype) are parts that evolved to sustain beaver existence, dams that beavers create constitute extended beaver phenotype with the same evolutionary role as tails or teeth. To say metaphorically: as much as a beaver grows teeth, it grows dams. Are then dams a part of beaver identity as much as teeth, even though they are not part of its body strictly speaking?

For the most part, essentialism is wrong. This blog, as such, could be understood as an argument against essentialism. Essentialism fails when explaining physical reality (people, companies, objects…), as we have seen above, and it also falls in the memetic realm. For instance, in Brandlife and this post, there is no hope in the search for essence in any meme complex and not in the meme itself. But one should not mistake essence for identity, though! The objectivity of identity is interrelational because there is no essence. That identity changes very much does not mean that it does not objectively exist (contrary to an essence that exists only as imagination).

But let us go back to the extended phenotype on a more intuitive/basic level with the help of smartphones. A smartphone is a tool that evolved recently as an extended human phenotype. It helps people communicate faster, get information about the environment quicker and control it more quickly than brands do. That means that smartphones have all the necessary features of the evolved tool that help us survive as much as our brains, legs or livers. Since smartphones are not yet part of our bodies (cyborgs are still very rare!), they should be understood as our extended phenotypes.

After we adapt to the notion that my mobile phone is part of my body’s extended phenotype, we come very close to understanding that borders between “living identities” and “inert objects of nature” are blurred. If the smartphone is not only part of my extended phenotype but that a part of my identity, my identity as a living creature does not exist as something that performs metabolism or autocatalytic work. (Autocatalysis is an essential chemical reaction of metabolism and, with that, something that nicely defines life.) Smartphones have no metabolic function (so far) but are, as such, part of our identities. Smartphones emerged as an extension of certain brain and body functions, physically separated from brains in “my phenotype”, but simultaneously as an extension on the same level. My phone is thus perfectly comparable to my hand, which is simultaneously separated and linked to my brain. Brains are extensions of my hands and vice versa. Consequently, not only that smartphones are extended phenotypes of my brain, but also brains are extended phenotypes of smartphones!

Life becomes something that has no phenotypic domain. Life is fully decentralized and fully de-essentialized.

But extended phenotype became even more critical after somatic mosaicism was discovered recently. Somatic mosaicism occurs when the body’s somatic cells are of more than one genotype. Not going deeper into exciting discoveries about heredity linked to somatic mosaicism, one important message is building up: our cells do not have homogeneous chromosome histories. Different cells, even within one organ, come from different genotypes. It was even confirmed that genotypes are transferred from children to their mothers, where they persist as somatic cells for years and even decades. Somatic identities are thus not only passed down the lineage but also passed up!