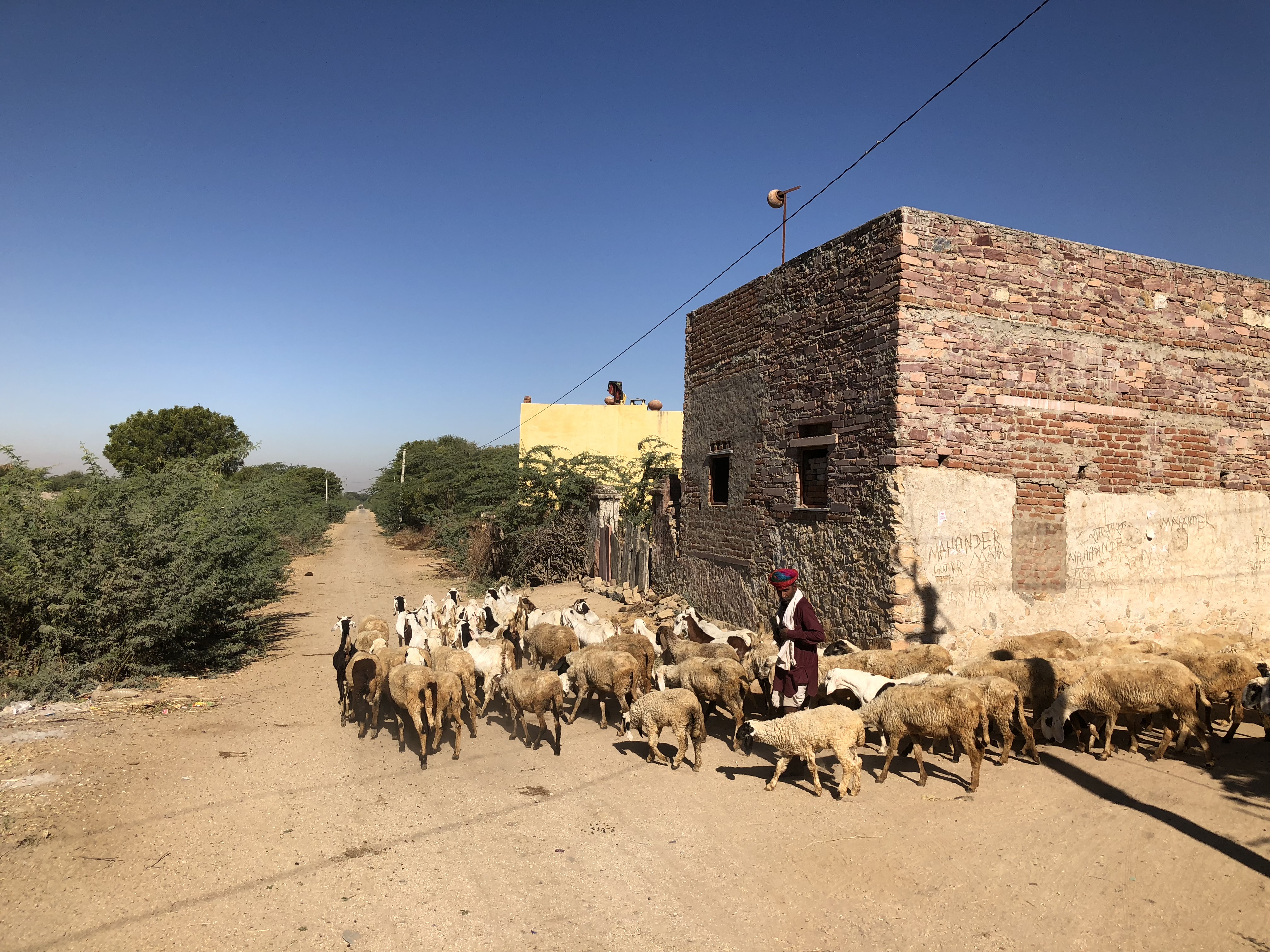 The fascination with origins is fascinating. What were our ancestors, human ancestors?

We would like to see a clear picture, a single line, even if it originates in Africa that is associated with monkeys. We have accepted this from mid 80’s when proposed by Chris B. Stringer. There is obvious change in acceptability from Darwin’s time when idea to link a man with an ape was repulsive.

But wait: for last 10 years genetic studies proved that man had sexual intercourses with Neanderthals. Now that is really repulsive. Can you imagine having sex with Neandertal? It is much nicer to imagine beautiful  ancestral Eve, mitochondrial Eve, that emerged in Africa more than 1,5 millions years ago and that there exist nice straight line from Eve to me. But interbreeding with Neanderthals and Denisovans, that were surle even more repulsive than Neandertals since they were living in Siberia… that is not appealing.

An article from The Science proves clearly that species regularly breed outside of their borders. I would say that common sense regarding evolution sees necessity of interbreeding. No interbreeding – no evolution! If there is no dirt, there are no clean spots. If there is no pain, there is no ease. Interbreeding (dirt) is needed to define purity of certain species. Any type of deviation (mutation) is beneficial as long as it stays deviation and not mainstream. If it becomes mainstream, the system disintegrates (according to phase transition rule), if there is no deviation, the system freezes.

There is another lesson to be learnt. There is no single line to our origins. There are origins, but we should understand them as plural, origins. This idea goes against Dawkins and contemporary DNA fascination. DNA is not a single God that conceptualized mitochondrial Eve.