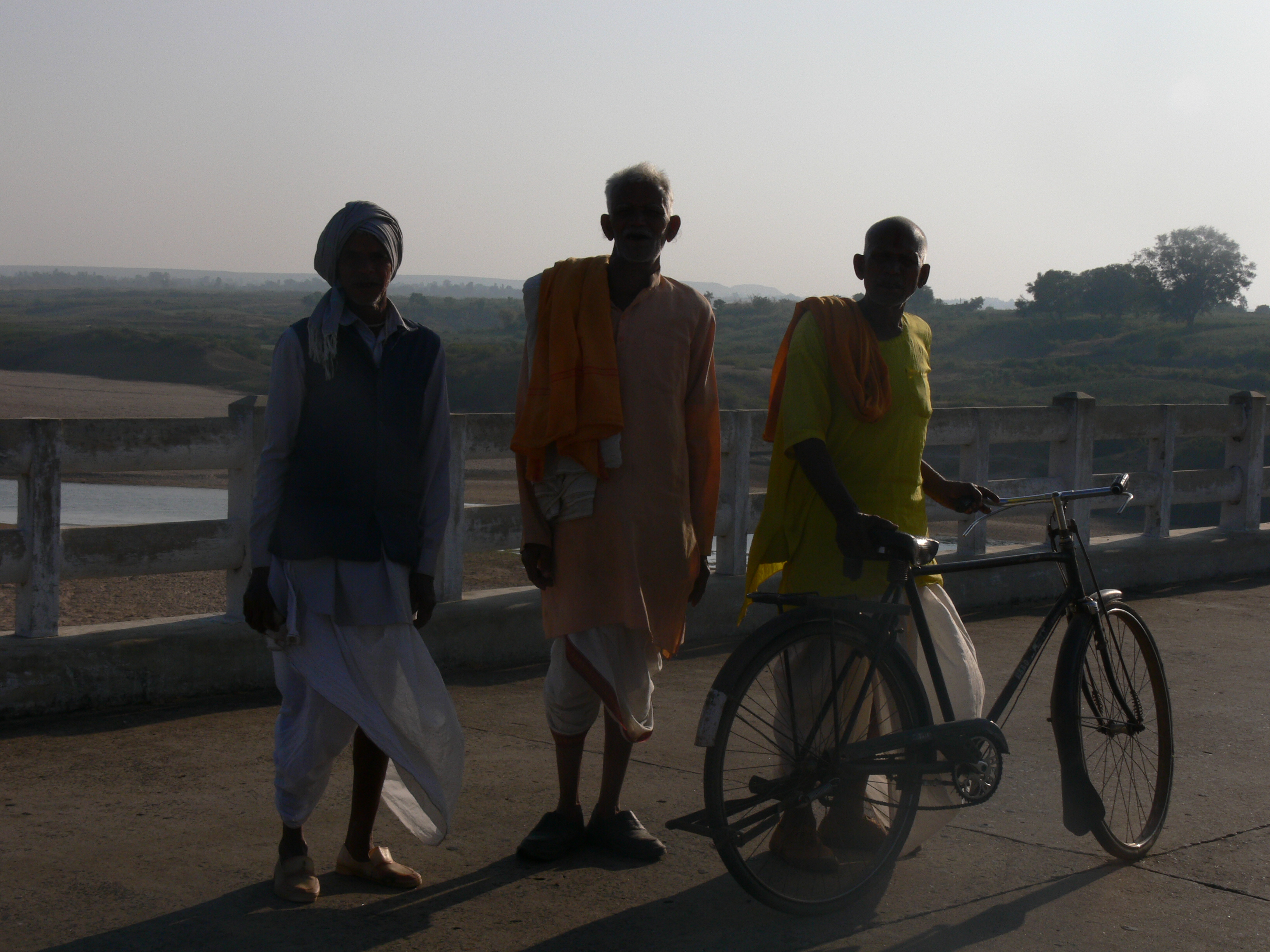 Behavior economy introduced through prospect theory (Kahneman and Tversky, 1979) is generally understood as the one that disapproves »previous« libertarian theories developed by Hayek, von Mises and Friedman, to name just few of them.

As shall explain further, the alleged destruction of »rational decision theory« of liberalism by prospect theory of Kahneman is not only invalid, but extremely pernicious.

Let us start with what makes prospect theory so compelling and valid. Humans are not rational beings. We do not think, decide, live rationally. Evolution developed highly complex system, that actions and reactions are supported by two systems. First one is limbic (fast, autonomous, action-dependent, unconscious, etc.) and another that is based on cerebral grey matter (slow, rational, highly dependent, reflective, conscious, etc.).

The problem of prospect theory of Nobel laureate Kahneman is, that everything about non-rational nature of humans was already written by Freud and Lacan if we consider psychological implications and Levi Strauss and some other structural sociologists if we consider societal implications. What Kahneman with followers among which also Nassim Nicholas Taleb and Richard Thaler should be mentioned is large set of experiments that prove the theory; but the theory is older and does not come from economy.

I have to make clear, that Thinking, Fast and Slow by Daniel Kahneman, Misbehaving and Nudge by Richard Thaler and all books by Nassim Nicholas Taleb are not only perfectly written, extremely instructive and of high practical value, but fortunately they say nothing about economy and could thus be in no contradiction to basic premises of liberal economy.

Let me put basic premise of liberal economy in one sentence. Liberalism claims that economies that respect sovereignty of individual over collective make better of both individuals and collectives. Each individual on the market should be free to choose (not hampered by collective restrictions, but only by another individual). Liberalism does not enter the question whether people choose rationally or irrationally. It is individual responsibility only to choose how to live. No one can live my life and thus noon should decide instead of me and take responsibility instead of me. Zebra thinking too much while attacked and killed by a lion cannot restore herself by claiming: “it was not my fault”. If I go to Amazon.com and purchase goods that I will find out later as stupid, I should not even think about nudges (concept of Richard Thaler) that biased my decision.

When liberal economists claim that individual decisions on market are rational, they do not claim that humans are not emotional or not driven by sub consciousness, by limbic system. They only claim that the only rational system for imperfect (rationally speaking) individuals is to allow each of them to choose freely and take full consequence of their actions.

Both theories are non-overlapping

Behavioral economy and prospect theory explain human decision making process, liberal economy explain mechanisms of economy in respect to where responsibility lies, in individual or in collective. Those two theories do not overlap at all and can thus not falsify one another in principle.

Why then almost everyone including Kahneman, Thaler and Taleb claim that they disapproved liberal economists? For the same reason as Thomas Piketty. They are all overly nudged against neoliberalism. Using useful nudge concept of Richard Thaler, it is not difficult to see how he himself is framed against individual freedoms since majority already un-liked liberalism. (I am again using well explained examples from Nudge.)

It looks like Jean Paul Sartre was right regardless his quite poor literature. The option of free choice and perfect individual responsibility is so dreadful that even those that propagate decentralized systems, like Taleb in Antifragile, have to contradict themselves when blaming liberalism. How to explain differently Taleb, who devotes most of his work to demystify blunders of government interventions on financial markets, at the same time not seeing that American economy cannot be understood as liberal and even less neoliberal, if government or FED interventions are so omnipresent.

So, I intend to further appreciate behaviorists in psychology like Thaler, Kahneman and Taleb and at the same time fervently defend and support basic liberal economic values behind Ayn Rand, Friedrich Hayek, Ludwig von Mises and Milton Friedman.