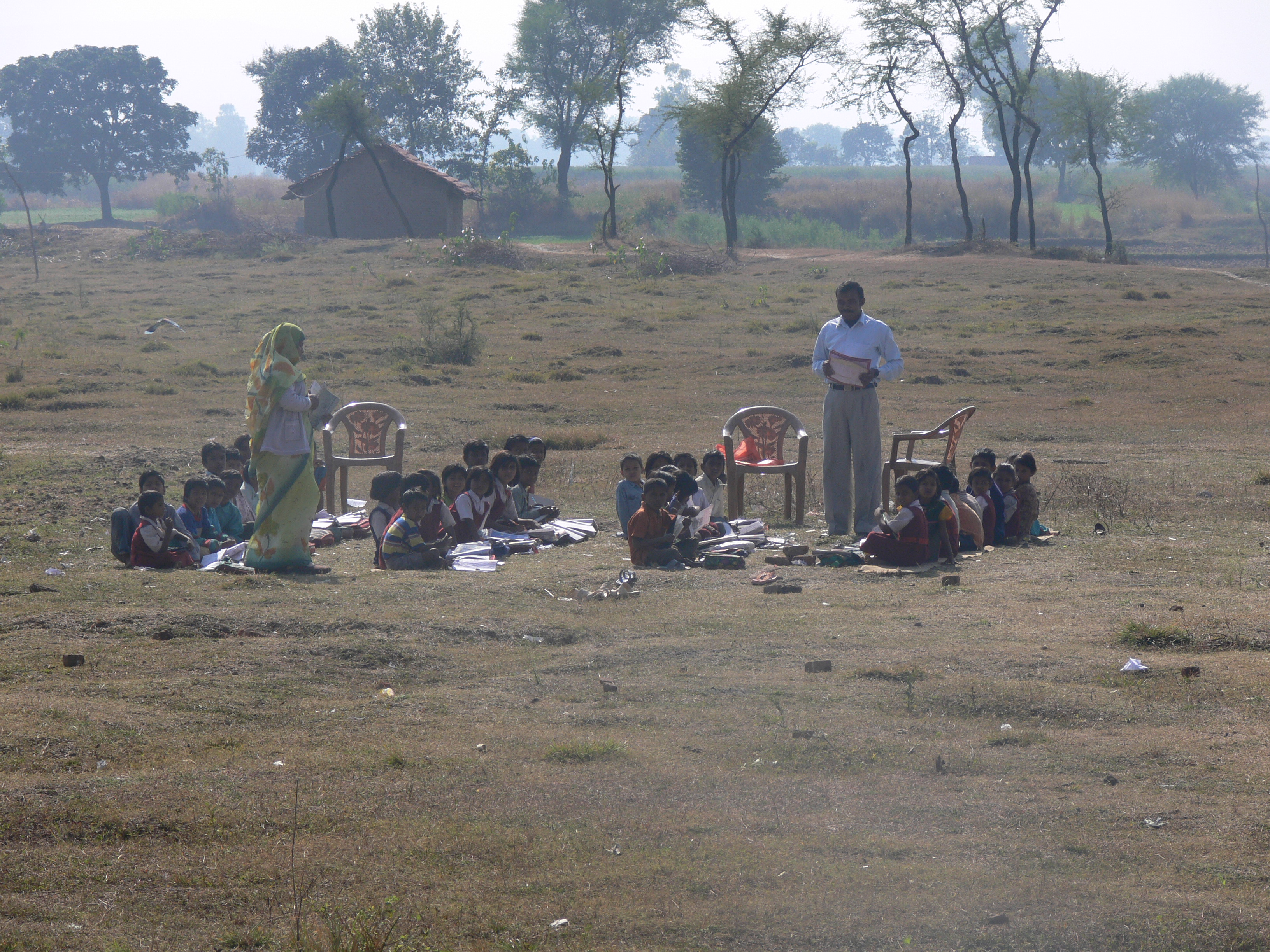 All education is either very specific (and therefore not general) or no education at all! (The same applies to the general public). In the case of education, it is even more important to be careful and attentive with words.

Let us assume that the pre-Socratic thinkers represent a model for a human being who could still retain all knowledge in one head. In that case, we then feel sorry for all later thinkers like Plato, Aristotle and other great minds of Western origin who could no longer do that. Common sense laments that after Socrates, the time of universal thinkers is gone forever. Geometry, arithmetic, medicine … are separated from the universality of philosophy.

The specialisation of the sciences has accelerated even further since the Renaissance. Nowadays, we would not be surprised if someone opened a separate department for the left shin in one research centre and for the right shin in another. (Western) medicine, in particular, demonstrates myopic specialisation every day. But does this already imply that there is also non-myopic specialisation?

What is the catch?

The Western euphoria has tricked us into the positive belief that the amount of knowledge mankind has created is so vast that no computer, let alone a single human being, can fully grasp it. From this comes the belief that if we want to be good at one thing, we have to forget everything else. Focus, focus, focus. Somehow we are aware that this euphoria produces doctors who see a bone but not a human being; physicists who know all about fundamental particles but nothing about chemistry; biologists who cannot cross the threshold into medical science; …; and similar delusions of contemporary segregation. We feel that knowledge is much more extensive than any one individual.

But in the idea that knowledge transcends any individual lies already the answer that helps us to overcome segregation. Only the words should be taken with a grain of salt: Knowledge (as a meme complex) has always been more encompassing than an individual. By accepting this fact, we stop worrying about quantity and begin to see the quality of participation in knowledge as necessary.

We are talking here about a principle that Eastern cultures have successfully practised. (Forgive my generalisation.) For this conservative approach to life (among others), their (Eastern) potential is much higher than the Western. Their practical experience of life is effortless and at the same time very robust: they do not ignore the moment for the sake of eternity. They know that every moment holds an eternity. Translated to science, we could say: do not worry about the universal, because you are wise enough to see the universal in a single scientific discovery.

A non-myopic specialisation would therefore follow an Eastern practice in which every single hyper-specialisation (a pragmatic necessity, considering that 7 billion people live on earth, whereas 70,000 years ago there were only about 1 million) would constantly think itself in the context of other specialisations. This does not mean that doctors could compete with physicists of elementary particles. Nevertheless, they should give up the comfortable position of isolation and confront the time they devote to their specialisation with the results of other sciences. We would be surprised how much “extra” time we would find to avoid errors stemming from deluded isolationism.

The precondition for such a move would be to allow for different paths and not just the one implied by Western political correctness. By “political correctness” I do not mean the politics of the day, but the blindness of the Western particularist mindset. It is simply not possible to see ourselves as managers (and prisoners) of technology in this Western context. This mindset makes our daily goals piecemeal masterpieces of our environment (in the broader sense of that word). This particularism has seemingly done away with God, but put a human being himself in the role of God. We play God every time we manage certain technical things. Realising that there is no demiurge, man takes refuge in the illusion that there is at least a shin or at least a fundamental particle that he can control in the end. Such an illusion gives him the power to dominate the world (and possibly the universe).

Political correctness is indeed a driver of myopic specialisations.

The sage understands that sociology is driven by the theory of complex systems, which comes from system dynamics, the daughter of physics, which came out of Darwinism and the considerations of neo-Darwinism, which finds its strength in chemistry (and so on …). The philosopher, a humanist, must now do physics first and foremost, and physicists are indeed the working philosophers. If this recognition is not yet possible today, if it is not possible to capitalise on it in the school system, then at least the cracks that appear daily in each of these sciences, the trauma that is the daily partner of the sighted specialists, point to the emergence of homonism as a post-short-sighted and myopic Western reductionism.