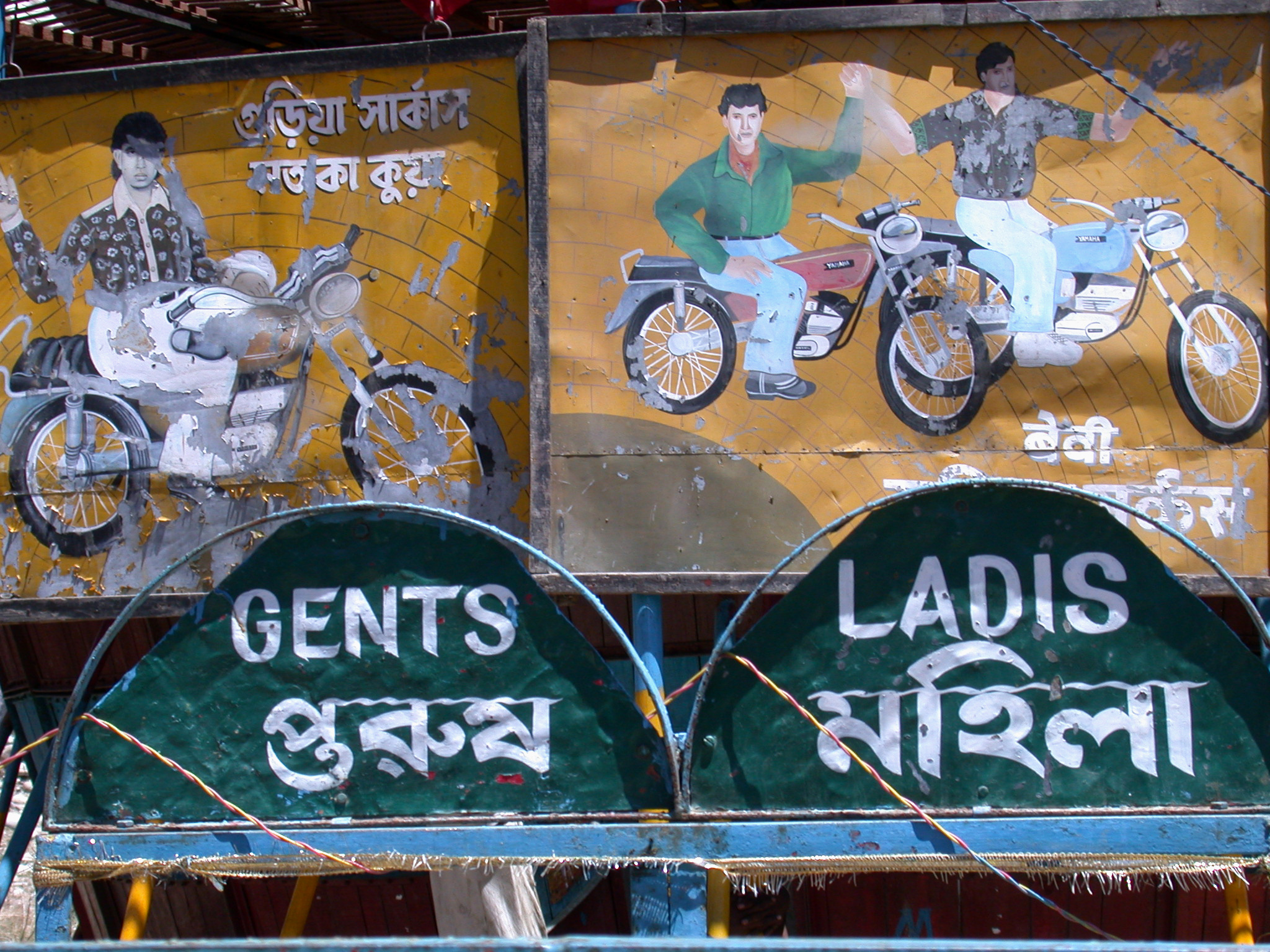 It is so easy to get caught up in generalizations.

But before I address this danger, I must clarify that generalizations play an important discursive role. I am certainly not opposing Aristotle. Nor am I opposing myself because memes provide shortcuts (generalizations) for our mental apparatus, and I do not deny that memetic theory is one of the cornerstones of my thinking. But then there are different kinds of generalizations.

When we say that the average IQ of all men is 100, that does not mean that a (particular) man who happens to have an IQ of 100 is an externalization of a Man. If we say that 2% of men are politicians, that does not mean that I am 2% a politician. If we say that rational numbers are equal (each of them is a part of a community that can occur in mathematical equations like any other), we cannot say that the number 2 is equal to the number 3. There is a particular value (quality) unique to “all numbers”, – but that value cannot be assigned to any particular number.

What we encounter more and more often in public discourses, even in the so-called “liberal Western world”, are erroneous generalizations of some qualities of human beings that in reality cannot be generalized. Man (generalization) and men certainly are interested in eating and drinking and having a roof over their heads. Still, on the other hand, we cannot attribute a democracy (for example) to a Man, but only to a particular group of men. And even for that group of people, the meme “democracy” represents a generalization that each group member will and must understand according to their specific interests. A politician will understand democracy differently than a small bakery owner or a pregnant woman looking for a nursery school. We can attribute to Man only those interests that we share with the rest of the living world (food, shelter, …), but all interests specific to man can only be attributed to the individual, man, and not to Man.

As soon as it comes to human interests which are more significant than those of a single human being, we are confronted with populism and totalitarian tendencies.

This is not to say that larger entities such as families, companies, associations, cities, states, United Nations… don’t have their interests. Of course, they do. They must be understood as living beings with all their characteristics, including interests. But there is no single interest that a community of people can share with a particular individual. If the highest value of humanity is the individual, that is, homonism, then the highest possible crime is committed when a state, a local community, a religious entity, or any other group of people steals that individual interest and uses it as if it were a common interest.