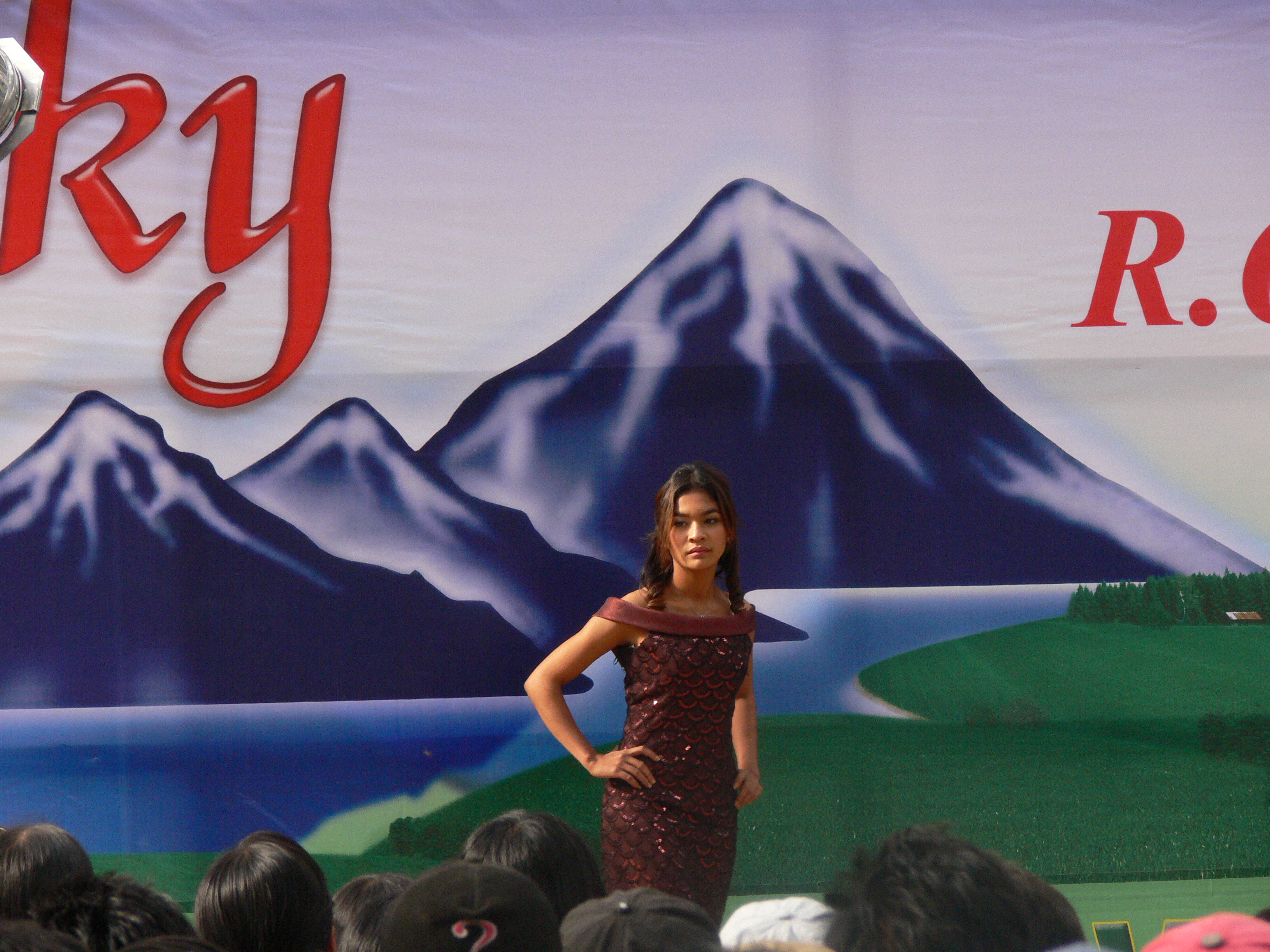 I have written quite some posts about Donald Trump. I wrote this one a month after his inauguration in 2017. And it is rewritten almost four years later when results of 2020 elections are known while consequences are more than open. I intend to rethink all of them step by step.

George Orwell novel 1984 sales soar after Donald Trump took over the presidency of the USA. If it were only traditional media like The Guardian, The Telegraph, Observer, The Sun, The Washington Post, Independent, The Times of India, USA Today, The New York Times and many others, that would see in this phenomena a sign of Orwell dystopia in Trump, I would call it predictable. But such comparison spread around social media as well. People obviously recognized harsh, direct and many times not well-thought language as a repetition of famous “newspeak” from Orwell novel.

No collectivism – no newspeak

But then the answer lies in the last sentence itself. Intellectuals that heavily support newspeak of so many collectivistic institutions like WHO, IPCC, various churches and even scientific institutions, can not stand unmasked individualism of Donald Trump. It comes as a funny paradox that his newspeak has no chance to become Orwellian exactly for a reason that collective of intellectuals and Hollywood is not going to support his threatening individualism. He cannot become an Orwellian character in principle.

We as human beings all try to develop newspeak, a discourse, a meme-complex that could reproduce faster, more accurate and more abundant than the one from competitors. We all construct reality with words. Or, to be more accurate, as genes use us for their reproduction and selection of fittest genes, memes use us for similar reproduction on the memetic level. As long as such memes seek for support (reproduction) on a memetic level only, even those memes that contradict reality most cannot cause much harm. It is only when memes are enforced by collective power, then comes 1984.

But what about the fact that Trump has the authority to convert memes into actions? Does that not prove that he can make all people think what “his memes” think? Fortunately not. He can enforce certain memes into laws, but that would influence thinking only if supported by collective in such a way, that even thinking about such laws as he thought would be enforced. As already said, some institutions fight for humanity in the name of humanity/collective that is trying to achieve such Orwellian dystopia, but not Trump. He said and is saying many nonsenses, uttered many contradictions, he might even enforce some counterproductive laws that would come from his non-diplomatic and often not well-advised memetic environment. Still, such stupidities are not only evolutionary harmless, but predictable and even necessary.

Memetic construction of reality has to be erratic like gene construction of species is full of errors. It is the result that proves (or disproves) memes as synchronized with reality and genes as winners within surviving species and bodies. In the environment of a free market of memes (or genes), even false ones are harmless. In the forced market like totalitarian speech infringement or collective genetic experiments, only one meme-complex, one gene, becomes a winner. And that is a real threat that 1984 story is about.

What does really frighten me is mass hysteria provoked by intellectuals. I can understand such backlash from traditional media since they finally realized that they do not hold power to steer the collective mind as they used to before the expansion of social media. But I do not understand Hollywood, scientists and laypeople. Is their mind really so much infected by collectivist memes that they blame those opposing Orwell dystopia as being Orwellian? Apparently, it is.

And this is terrible news for all of us that take some care about individual freedoms.

After four years of Donald Trump presidency, it is obvious how well aged my post from 2017. Not only could Trump impose his memes in the fashion of 1984, but he even failed to counterbalance the newspeak of so-called liberal media, Hollywood and intellectuals. His voice was consistently so basic, so anti-intellectual, so rude, so un-flattery, so direct, that we can only define it as a prime example of anti-Orwellian language.

As it is so often the case, Orwellians win. They blamed Trump for something that they themselves have been committing already and they will also in the future against anyone that would dare to attack their 1984 empire.