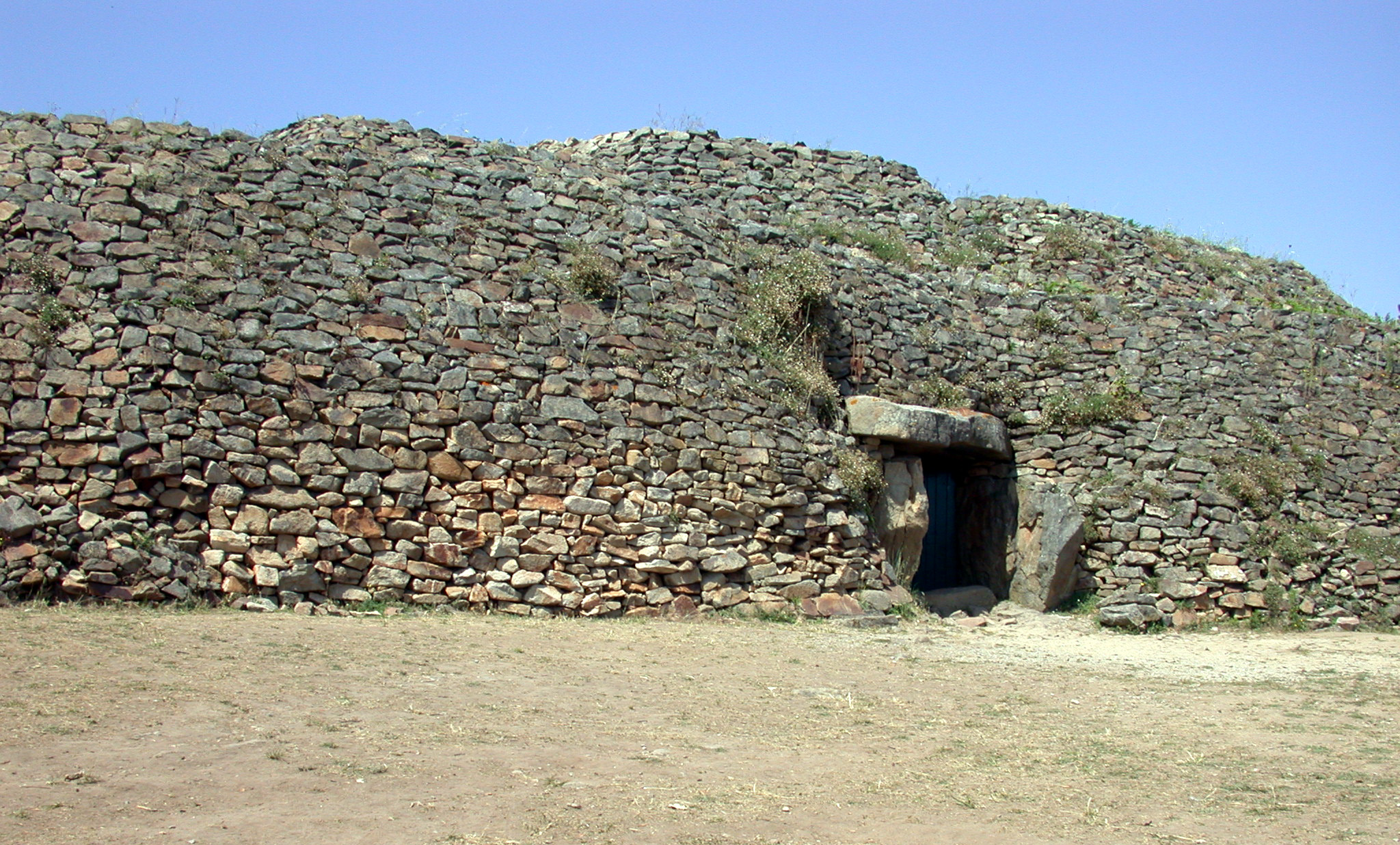 If there is one graph ever published that proves as best it can (no graph, no data can ever prove anything!) that human activity has a negligible impact on megatrends in Earth surface temperature, it is this one published in 2839 New Scientist.

Assessing all the factors in an over-complex environment is futile. Even the human life cycle is too complex to extrapolate the future of any individual for even 1 second. A complex system with 7 billion people is even more unpredictable. If you then extrapolate human complexity to zillions of other factors, all interconnected by various kinds of feedback loops that form at all size levels (quantum – macro) and all time levels, the claim that a number of elements have a decisive influence on global warming is hilariously presumptuous. It is indeed a comically tragic punchline of the Western world imagining that man can manipulate his environment. Hilarious because it is so pretentious. Tragic because we are all paying for the useless shenanigans that have arisen from this cancer of global warming.

But we can easily understand the global warming scam if we put it in proper memetic perspective. It is not a scam, it is a war. A memetic war. Do you want proof?

Here it is, the Doomsday Clock. Until 2002, the Doomsday Clock assessed the threat to humanity of nuclear war. From 2007, the Science and Security Council introduces climate change and global warming as a threat equal to nuclear war for this clock. In a 2017 report, climate change takes a much more prominent place than nuclear threats. At the same time, even the scientists cannot reconcile the clock with the fact that after the nuclear disasters of Hiroshima and Nagasaki, not a single person died from a nuclear weapon and only a few from accidents in nuclear power plants, they had to invent something else: climate change.

And yes, indeed. Climate change is a much deadlier weapon than the entire arsenal of nuclear bombs on earth. The meme war of climate change kills without warning and with devastating consequences. I am not talking about a result visible in the climate, but hidden in human civilisation. It is a global war of a few that is sucking the blood of the rest of the world because of the memetic threat of climate change. As proven above, it is a memetic threat because we cannot physically change the climate, not in theory and even less in practise. In Steven Pinker’s estimation, human civilisation has made nationalist wars and even religious wars almost superfluous. With the rare exception of the current extremist Muslim threat and the eternal struggle against poverty, climate change is the battlefield of the present.

With the climate change memes, the truth about memes as viruses of the mind became more than obvious; at least to those who were able to develop memetic medicine against certain global warming memes.