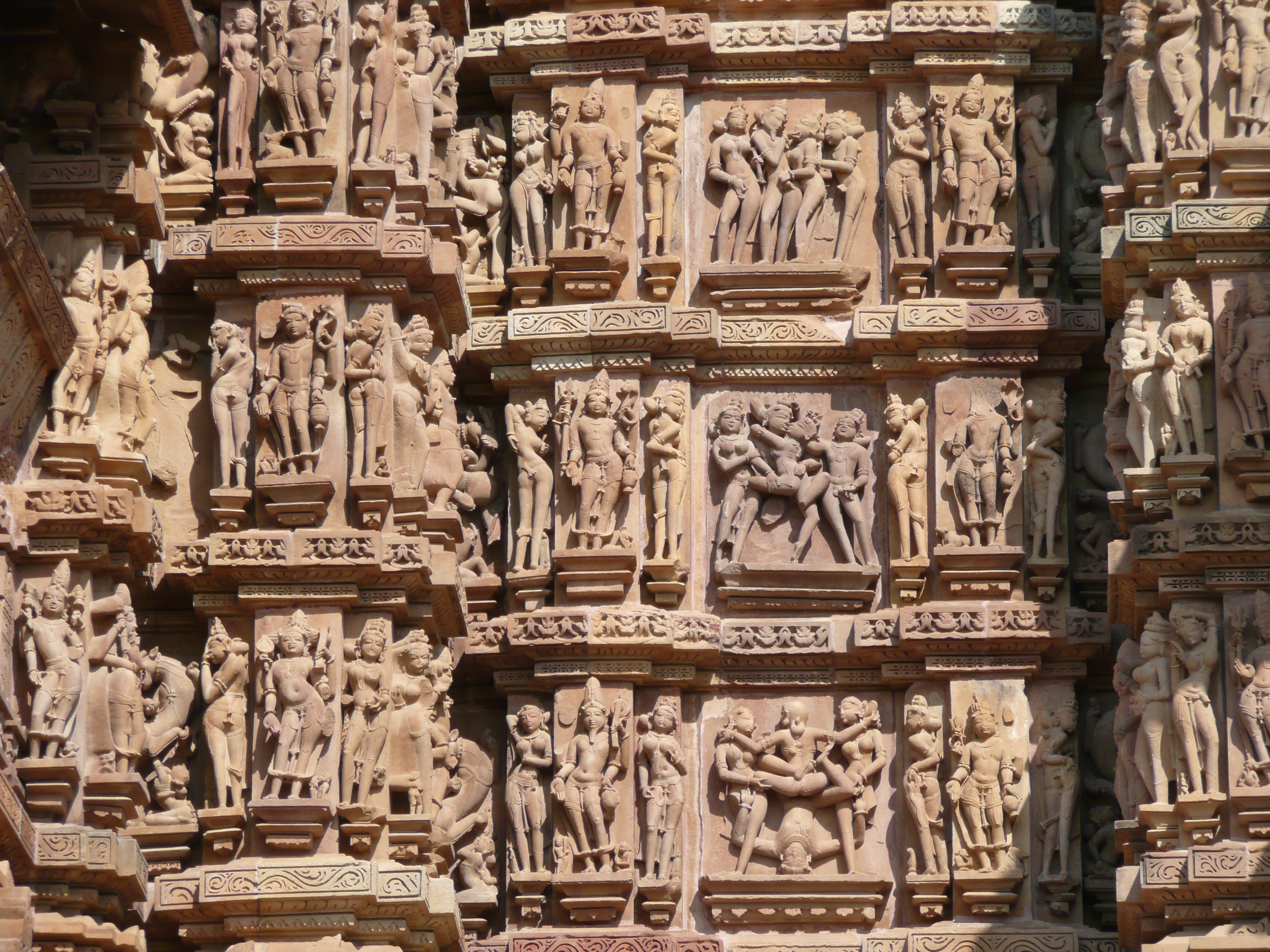 It is not surprising that the question of how we can make information on the internet forgotten is immediately associated with a technical solution: deleting data. Oh, sweet simplicity! This gentleman or woman of simplicity still believes that the logic of the human body follows the logic of computer technology. Technocrats at all levels believe that deleting data on a computer, in a cloud or on the internet would erase information and memory. Since computers have memory, they think that deleting data also delete memory. Following such a mechanistic view, the EU is putting a lot of effort and money into laws that are supposed to regulate the deletion of data. This is the wrong way to tackle the problem from the beginning. Let us assume that the problem exists at all.

If you have a wrong idea of the characteristics of the object you are trying to regulate or change, then you are most likely choosing the wrong tools to work on it.

First of all, we need to reiterate that human memory (for simplicity, we use this word…) is not stored in brains but is an emergent property of the human body as a whole. Richard Dawkin’s extended phenotype has also proven that the body does not end where our fingertips end. So we (as individuals) should consider all extended phenotypes such as iMachines and computers as part of our phenotype, in such a way that we locate our memory not only in our legs but also in the machines we use as in our brains.

Secondly, we need to clarify that memories are not stored in our brains or bodies like digital bytes (data) in computer crisps. Human memory is an emergent property of biological (material) complexity. It comes from the body, while data is stored in computers. However, there is a similarity between us and computers. We both shop data, but only humans can create information and memory as emergent properties in the form of a mind.

There is another peculiarity of the human mind. The human mind already has the time-space dimension and the quantum dimension. (Recent studies clearly show that some, if not all, animals share the properties of mind with us humans.) The mind follows both the similar Einstein’s laws of relativity and the quantum entanglement properties of the particle world. It could be that quantum computing will bring computer technology closer to how the human mind “operates”, but I seriously doubt that computers could co-evolve its extended phenotypes on the grounds of improbability.

Fourth, we need to understand that no god would govern, manage, observe or… the biological sphere. No one can or could log into a global biological tissue and manage the properties of that tissue as a computer administrator can in a computer tissue. One could delete part of a digital domain, just as a surgeon can sever part of our physical body (including the brain). However, such an action would only rearrange part of the biological or digital tissue but would not erase the memory in either area.

With the last sentence, I have claimed that digital/virtual memory is an emergent property of the digital data domain represented by the totality of all crisps connected via the internet to form a global network. This is also a necessary conclusion from the perspective of an extended phenotype.

And this is precisely an argument against an illusion that one could manipulate with memory in the virtual/digital world. You can delete a compromising image (data) on Facebook, but that has no impact on global virtual memory. You can delete one person standing next to Stalin in a photo, but you cannot delete zillions of memories around that photo. Stalin deleted many such photos, but he did not manage to erase the memory. And why? Because he subverted the laws of complexity. If someone makes a mistake in a non-virtual (offline) world, misbehaves in a bar in full view of 20 people, for example, it must or should affect their ability to get a job just as much as if they post a picture of that moment on Facebook. In the first case, not even data can be erased, but in both cases, the memory remains because memory is a highly decentralised entity that only fades with time.

That one could manipulate the memory/mind with data manipulation is a costly illusion.