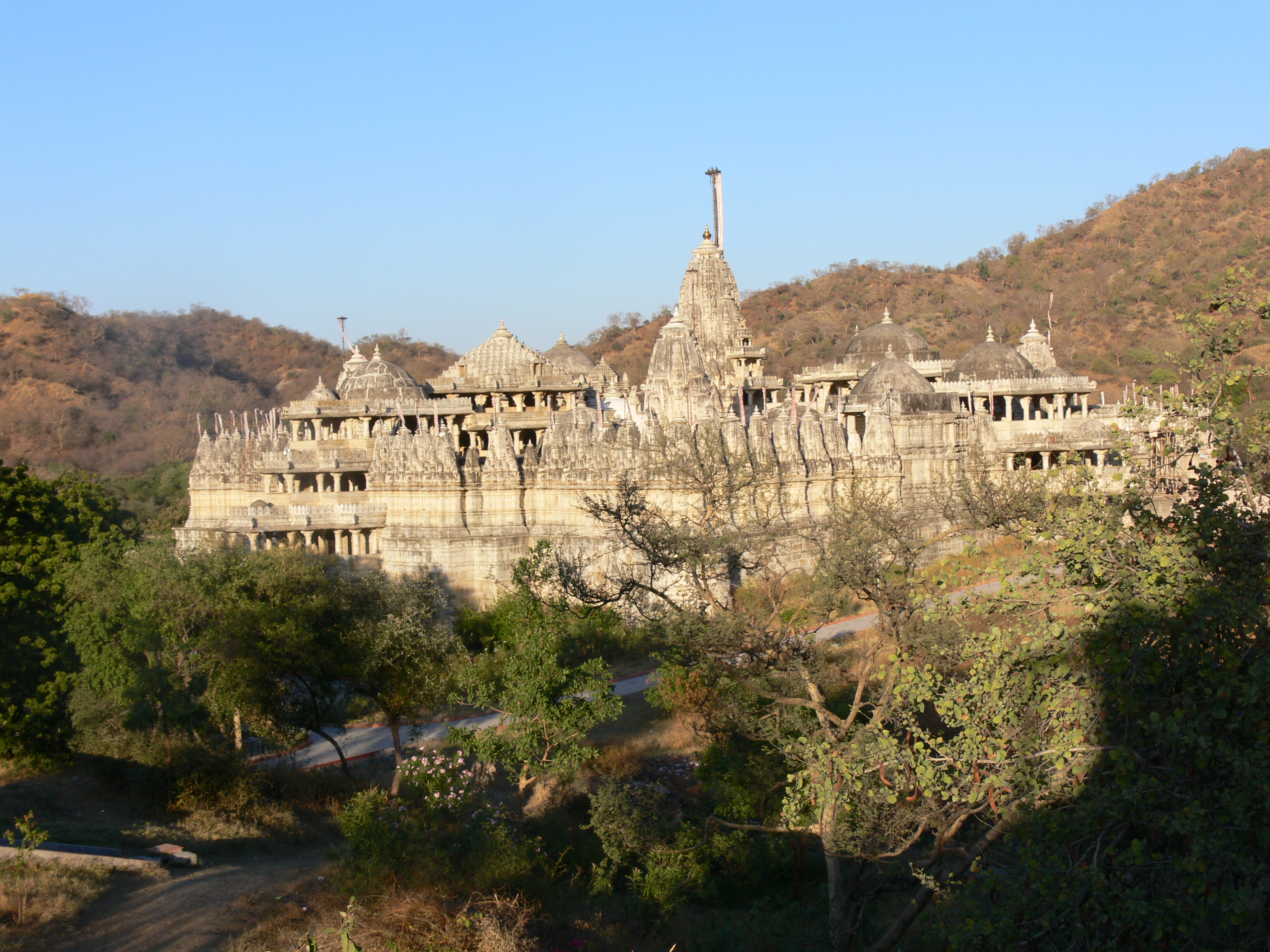 Human genome was sequenced in 2011. 3 million base pairs one by one.

That really was historic event for two reasons. Both reasons complement each other but only one supports optimism that surrounded this huge scientific leap forward.

Let us begin with the most obvious consequence: many causes but also cures for up to then unresolved medical issues were discovered afterwards due to this discovery. No doubt.

But what is even more important lesson that we learned from this discovery is, that even the full disclosure of our genome did not help us make a direct link between genome and the body. Many believed and some of them still believe that by displaying genome we also display buttons that change the body. Many believe that better knowledge of such buttons would allow us to steer human body away from diseases towards eternal health.

I am exaggerating a bit since at least serious scientists warned even before that genes can not be understood as such buttons. Reason why such warnings did not result in the attitude is metaphysical: fear to accept that life is complex but not complicated. Genome complexity produces emergencies that are unforeseeable before they emerge. They are out of mechanic control that we would like to have.

It is now clear that there are some parts of genome that can be linked to some diseases (or absence of that parts), but on the other hand we discover that the vast majority of genome is redundant and that there is no direct link from phenotype to a genotype. Genome surely is one of players in the phenotypic field, but only one of many (perhaps). Life is not a sum of its parts. Scientific obsession to analyze parts is understandable, but the domain of life rests outside science.

So this second lesson that came out of human genome sequencing is far from being bad news. In terms of human evolutionary strategies it is more important to accept consequences of complexity than to cure couple of diseases that we could not until that discovery.

Unfortunately though scientific progressivists (reductionists) do not want to accept this lesson. Should they, we would not be pushed harder and harder into a trap of climate management. IPCC refrains completely to address climate as something being complex. They not even try to sequence causes for climate change, a try that would alike human genome sequencing project, but claim that one base pair, human, is the crucial button that causes climate change.

Similarities between human genome sequencing and climate change causes end here. While human genome sequencing is socially benign, climate change oppression rests on political agenda: redistribution. And since those that run redistribution get their percentage of redistributed wealth, their reluctance to accept scientific facts about complexity makes huge sense for their interests. Against interests of large majority of others.