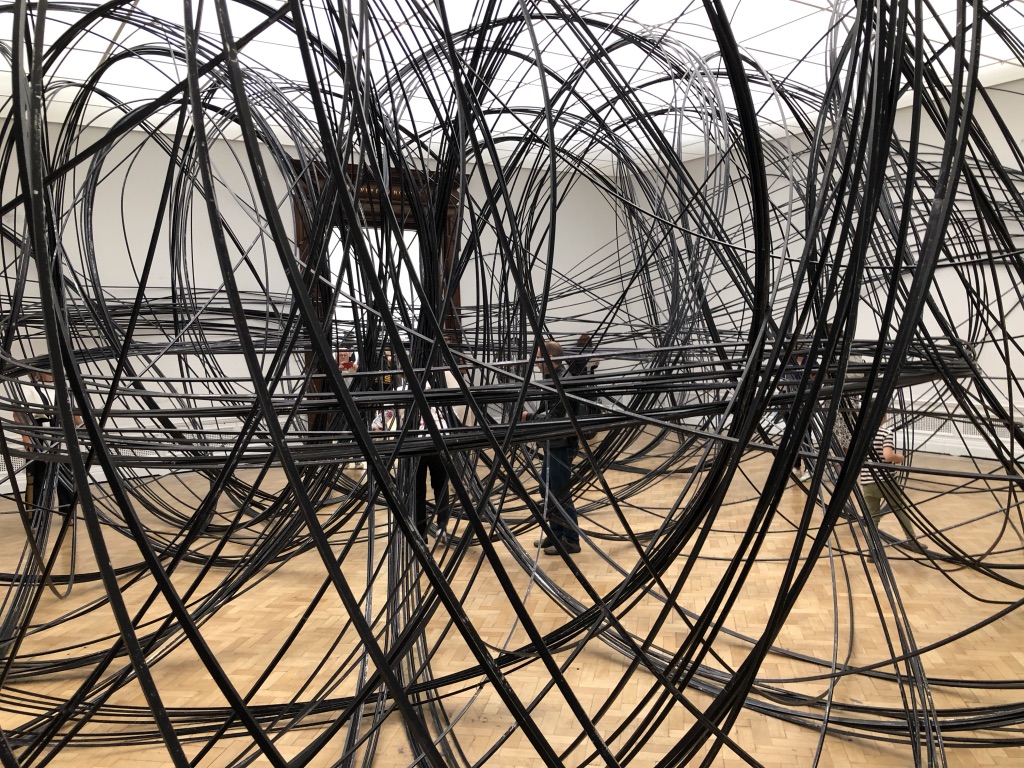 An individual without identity is a zombie. Since there are no zombies, except in extreme cases of severe brain injury and mental illness, there is no person without identity.

The identity of an individual or a community is not something abstract (uncontrollable), but a set of values whose complex interrelations create coherent stories that can be understood by the members of that community as part of their own meaning (existence). Every single value is different. Only if it is clearly distinguishable can it be subjected to governance (governance of common identities).

Managing a common identity means creating meaning(s) around the individual values and stories they form in relationships, so that most or even all members of such a community identify with them. Through identification (the integration of common values into a system of single values), such common values become binding.

The community is as strong as the power of common values. Power manifests itself in the members’ commitment to these values. The larger the community or the more heterogeneous the community, the less powerful it is.

Economy as a result of interactions between (free) individuals is the result, not the reason, of the existence of a community. Interaction is only possible if a common basis of values is created. The worse the interaction, the worse the economy. The exchange of economic values is also the exchange of immaterial values and vice versa.

A community that pretends to be tied to an economy without common values will soon fall apart or turn into a gang of individuals. The European Union was founded from the outset on the ideology of the economic community solely on steel, and if it does not upgrade its economy with values, it is doomed to collapse.

Identity is not identity unless it is differentiated. It is distinguished across borders from other identities. Differences (across borders), then its fundamental value is the protection of borders (the border of identity in the symbolic and physical sense of the word). A Community which does not have a common policy (as the realization of values) of border management is not a Community. If a country transfers part of the sovereignty of border management to a higher community and the higher community is not sovereign in border management, then the identity of that country is also at risk.

Only a clearly differentiated identity (strong individual or strong community) is able to interact or connect with other individuals and communities. Boundless identities are not identities and can therefore neither connect nor cooperate, but can only be melted in chaotic collapse.

Identities that are distinct and are actually identities because of their differentiation, can only change themselves, but they cannot change other identities. This applies to both individuals and communities. The community can or should only protect itself (protect identity), but cannot (must) interfere with other identities. It can only lead by example.

The smaller the community, the more robust it is, the less fragile it is. (After N.N. Taleb, Antifragile and Skin in the Game).

Democracy is void of values

Democracy is one of the possible options for creating values and stories, but it is not a substitute for values and is therefore not a value in itself. A community that imagines that mere democracy (formal democracy) is a sufficient condition for the formation of a common identity is without identity.

Because of its history, Slovenia has the potential of a strong identity. The potential lies in the fact that the misunderstood role of formal democracy has prevented (criminalized) public debate on common values. Neither independence nor EU accession are a value in themselves, so when they are achieved, they seemed like a coherent event, but without lasting effect. They created the illusion of identity.

The welfare state as a constitutional category is (if it is) a consequence of the value system. Without a foundation of values, the welfare state is a non-binding construct that everyone can understand differently. Thus the construct does not unify, but divides.

A decline of Europe

The branding formula is a concise framework for the construction of identity. Nine values, vision, mission, utility, comparative advantage, personality, values and finally functional, emotional and experiential promises must be defined and aligned. Such a rational model, when agreed and generally accepted, can be a fundamental tool for rational brand/identity management.

Europe is not in a position to synchronize most of the basic characteristics of identity, such as the value of individual freedoms, economic freedoms, individual sovereignty over a collective, etc., nor is it in a position to agree on the protection of borders. So it has no identity, no will to define and protect identity and therefore has no reason to exist.