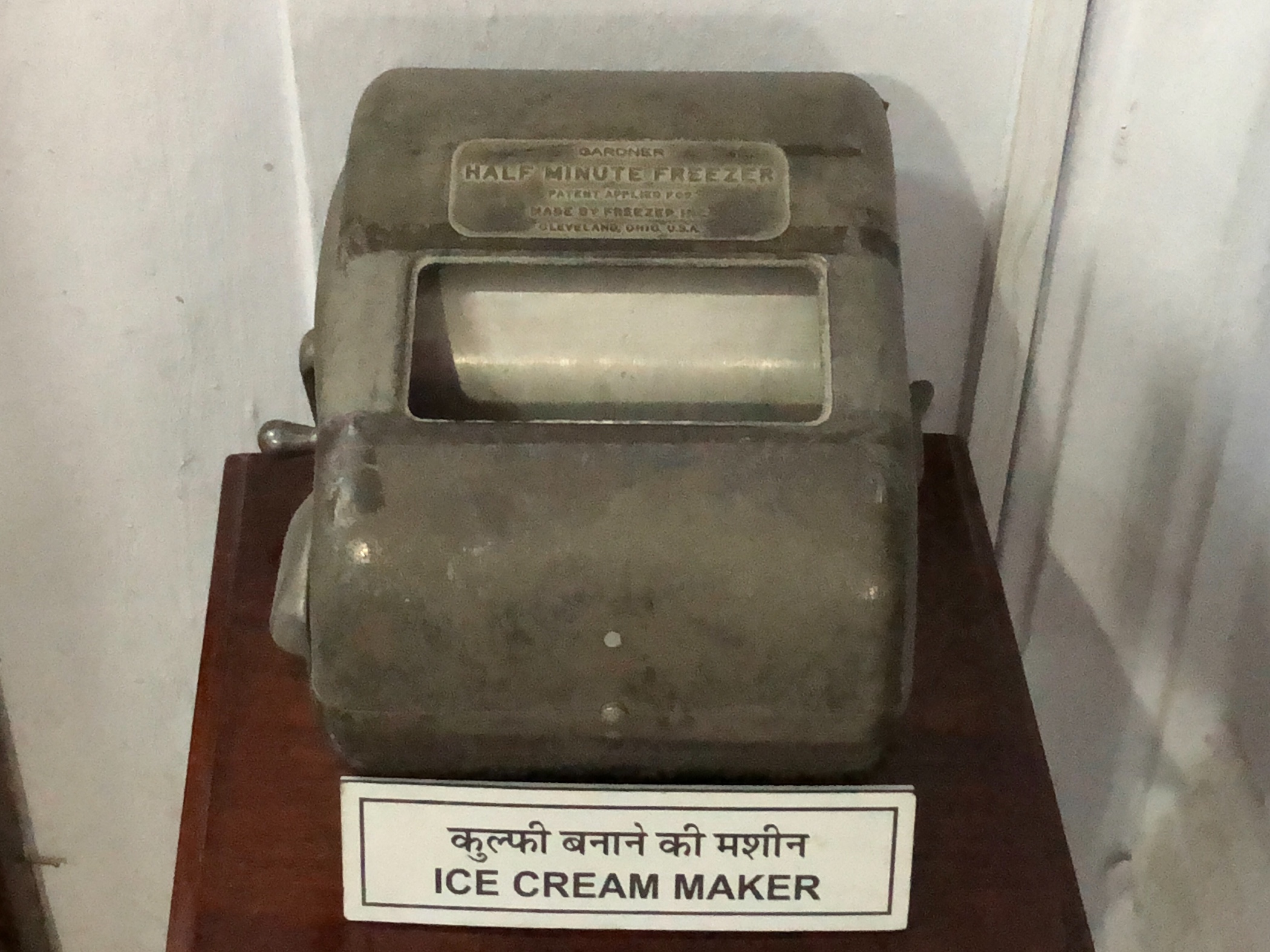 I introduced the concept of intersubjectivity in 2010 in Can we reach our consciousness. After the next two posts in 2011, Why Tolerance is not so Easy and Responsibility, I was somehow sure that the concept is so self-explanatory, that it needs no further clarification. As a concept of how our memetic reality is constructed, it seemed to me so evident that I was surprised each time it was not accepted. For that reason, I went further, and in 2018 I prepared a paper No Fake no trust, for Bledcom conference where most prominent public relations scholars meet regularly for 28 years. As professionals of communication and relations, if they would not grasp intersubjectivity as a key concept of how truth emerges, who would?

And they did not.

At times of my studies, I was never much inclined to subjectivism. Although Husserl phenomenology is not strictly speaking subjectivistic, most of us skipped Husserl and jumped to Heidegger and Lacan directly, that was much more famous in the late ’70 and early ’80. As intersubjectivity ceased to play any role in philosophy and even in psychology, I did not pay any attention that nevertheless, the memetic relics of Husserl’s conception of intersubjectivity still play a role in our culture. And since my memes could never achieve comparable fertility and fecundity as Husserl’s do, I can not win with my conception of intersubjectivity against his.

Intersubjectivity is not a bridge

While Husserl even managed to stay away from the metaphor of intersubjectivity as a bridge as in Cartesian Meditations he positions it in the transcendental domain as real, his followers and especially psychologists softened intersubjectivity towards empathy, the theory of mind and language as a communication tool.

I did not take seriously my own theory

Nevertheless, I stay at my conception of intersubjectivity now even more than before I wrote this post, for there are so many proofs around us that I am even more bewildered by the blindness of my fellow humans than I was in 2018.

Democracy and elections as a proof of intersubjectivity

This explains why science cannot have any primacy in memetic reality (in principle) and why democracy and elections perfectly explain human civilisation’s intersubjective reality. Intersubjectivity is at the core of memetic ontology.

Such an explanation of memetic ontology also gives a perfect possibility to explain and understand the co-evolution of physical and memetic reality. As Immanuel Kant perfectly explained the dual nature of reality and proved inaccessibility of »thing per se«, he could not grasp a peculiar co-relation between »thing per se« and »thing for us«, physical and memetic reality. One cannot make sense of another, but that does not mean that they do not co-relate.

Co-evolution of genes and memes is contemporary metaphysics and intersubjectivity stays as a core concept of human reality.