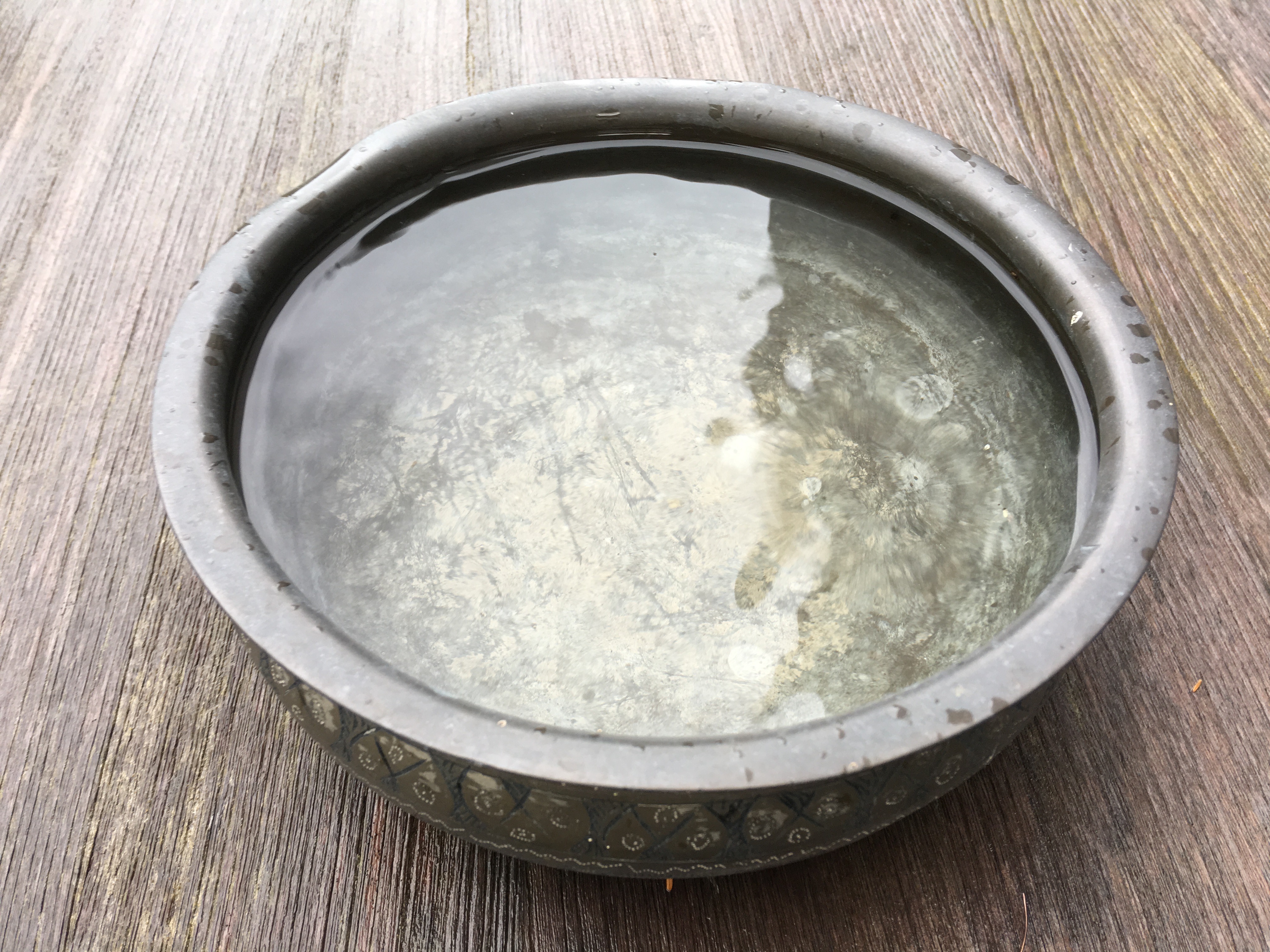 The recent discovery published in BioScience by a group of scientists seems to add evidence for actions to be taken to prevent human influence on global warming.

The article elaborates evidence that reservoirs created by dams are an important source of greenhouse gasses that are understood as a significant influence on global warming. Most probably, there are no doubts that the article rests on the reliable scientific method. Methane is produced in large quantities from enormous surfaces of water trapped behind artificial dams.

Consider this series of questions that fuel global warming phenomena.

What has to be done to manipulate Earth’s climate is to permutate all results of all three above questions. And since each of three questions produces a permuted (huge) number of possible outcomes, the permutation of all results brings many options and relations higher than the number of atoms in the entire Universe. We will understand relations with scientific experiments better every day. Still, we will never be able to develop an algorithm that would describe the system and allow us to influence it with predictable results.

Even more. As Stuart Kauffmann clearly describes in already mentioned A World Beyond Physics, the biosphere is irreducible and not explainable by any algorithm in principle.

Article in BioScience is thus crucial, for it adds additional evidence to the complexity of climate to those that still believe someday we will be able to deduce it to a manageable algorithm. But it is also crucial for another reason: it brings cognitive dissonance to all prophets of renewable energy mantra. Hydropower was acclaimed as one of “cleanest” and “carbon-free” energy sources available. With solar panels inefficient and causing problems in disposing of used solar panels, now we have hydropower not only to be blamed for huge “visual” damages to Mother Nature but also as crucial global warming factor. Poor global-warming-panic-makers, you will have to read some philosophy as well and learn that sometimes less is more and more is less.