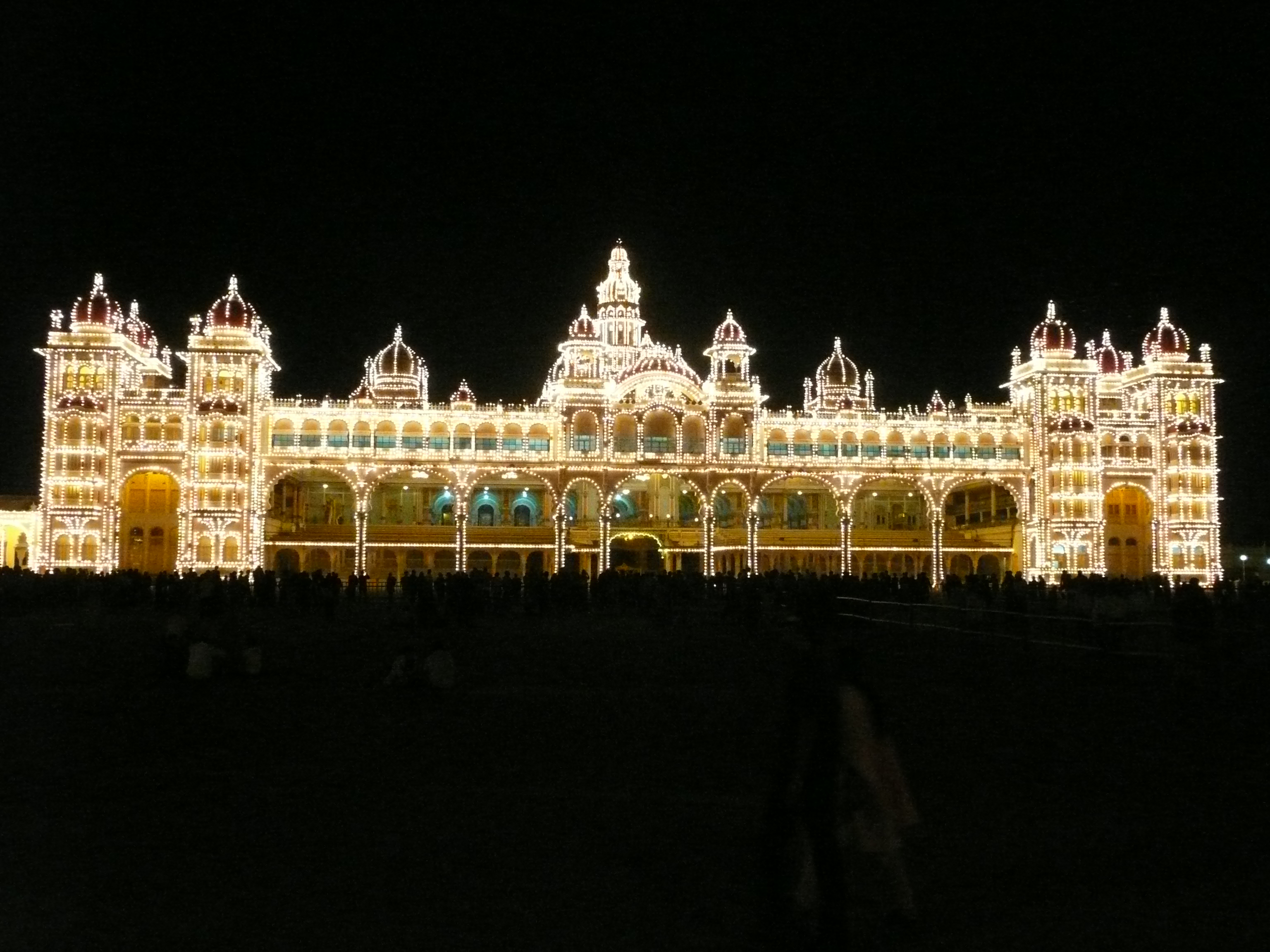 It was discovered some time ago, that it was not Shakespeare that wrote all those plays, that we thought that were written by Shakespeare, but it was in fact another man, called Shakespeare.

A myth of direct democracy

Let us get rid of politicians and bankers, is a thought that is not on mouth of those that occupy Wall street only, but in hearts and minds of many disappointed by deeds and “un-deeds” of politicians and bankers. They all plea for “a real democracy”, a kind of direct economy in which each individual would have direct influence on final decisions with no politicians as middlemen. That all men that composed true democracy of ancient Greek style (Agora type) where all men (all 500 of them living in Athens, excluding women, slaves and other rubbish) does not come to mins such contemporary prophet of direct democracy. Even he or she avoids cognitive dissonance.

It is so comfortable and natural to dream about future on the basis of past events happened within circumstances that are never to appear again. Dreams are natural – but still only dreams. Dreams of man living in poverty, being free like a bird, not needing shoes and raincoats. Would not we all men and women be equal (more equal) if we would not differentiate ourselves by shoes that I cannot afford to buy.

As we can say that a bird is as much living creature as a man or a woman, so we can say that ancient direct democracy is democracy as much as complicated contemporary EU or US democracy. It is not. As much as barter trade among ancient tribes has nothing to do with futures trade or even trade of East India Company although all of them are called trade.

Past time does not exist (any more)

Why then we could not collect better parts of ancient traditions and combine them with contemporary standard of living? Why could not we execute direct democracy indulged by warm Manhattan apartment and avoid corrupted and inefficient politicians? Why could we not barter trade and with that avoid banks and banksters?

The answer lies in unavoidable properties of all complex systems. It is in “nature” of all complex systems (not only living creatures) that properties of such systems emerge over time.  Properties like legs, brains, cellphones, money, banks and politicians emerge through natural selection. Properties that do not benefit do not emerge or in best case vanish or are displaced by better evolutionary solutions (emergencies). But what is even more important is that each new emergency immediately becomes environment for all other already existing emergencies. All historical emergencies that still exist are proven day bay day to be efficient in the moment that they are existing and not in their past. That means that they are changed over time. Should they not be changed, they would not exist anymore. Should they by act of any force change back, they would immediately fail to play constructive role in present complexity.

For that same reason we should deduct that there is no GOD, no one power, that would or could decide to create or annihilate politicians or banks. Should a disaster happen that would eradicate most of our civilization, the remaining few would incorporate their memetic legacy into some new form of political system and trading system, that would rest on tradition of present democracy and banking system. Even they would not be able to jump back but would have to adapt existing tradition to new circumstances.

Let us suppose that blockchain is going to disrupt present democracy and present banking system as claimed by some blockchain prophets. As a member of one blockchain community I cannot but see disruptive nature of blockchain ideology based on technology. But since we cannot predict future regardless how much we trust certain ideologies or technologies (technology = ideology), we should only suppose major disruption of blockchain at the moment.

Should that disruption happen, would that not disapprove my claim that we cannot apply direct democracy and cannot get rid of bankers? As much as cars ruined many industries serving horses but did not ruin but enhance travel and trade and enable emergencies of until then unimaginable properties, so much a part of politicians and bankers are going to evaporate just to make political decision making and banking even stronger, more resilient and more productive. Politicians and bankers might even be named differently in the future, but functions that they serve at the moment are still going to exist but on a different level adjusted to new circumstances.

Which Shakespeare do we want to get rid of?

So, we should say, that banks, that we know now, will not be understood as banks 500 years from now, but something else, that humans living in 2500 will call banks. And same goes for politicians.