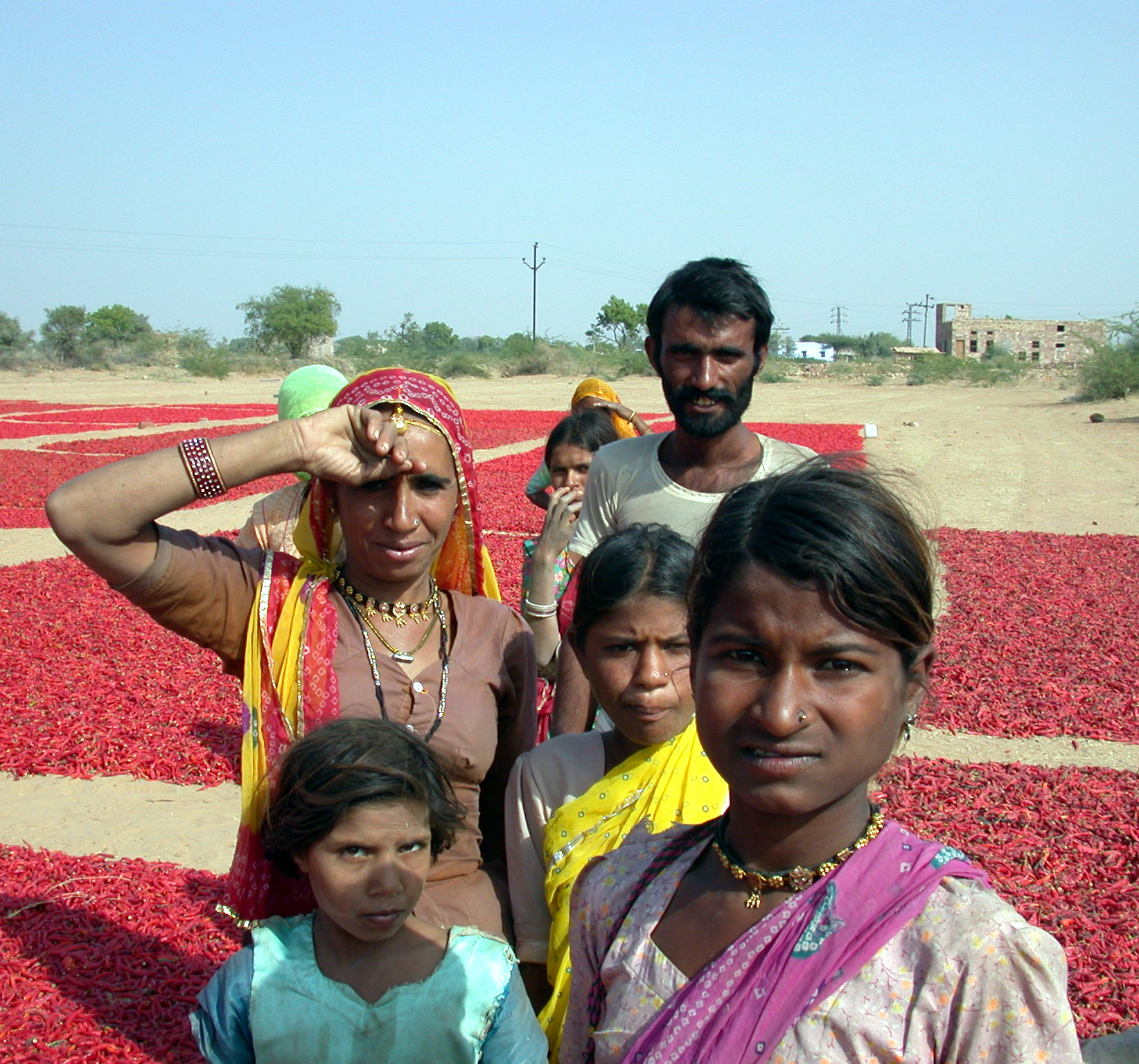 It is worth to check dictionaries from time to time.

respecting and allowing many different types of beliefs or behaviour:

and all others go into the same direction; quite a different story happens if you search for what was a meaning of “liberal” over time. Apart from the connotation of being generous, which persists from the 14th century on, initial points of being liberal were quite different up to the 18th century. Primary meanings of liberal were:

free from restraint in speech or action

While it is true that most probably the concept of liberal emerged as a result of liberation from religious restraints in Renaissance, it would be more than necessary to understand liberal as something that opposes all treats that impede freedom of an individual.

So to be liberal should mean (if we follow origins) to put individual freedom before any other freedoms. Any statism, ideologies that prophet collective rights as above or more important than individual rights are thus in direct contradiction to liberalism.

If we go back/forward to contemporary, Cambridge notion of “liberal”, it is intuitively clear that it denotes tolerance much more than freedom. It does not talk about someone being free, but someone who respects (tolerates) different views of others. Others, community, collective plays a decisive role in this case. A subject in question here is not free, but subjected to the tolerance to others, to the collective.

Is it at all possible to be liberal and tolerant at the same time? As we shall see, the answer is not an easy one.

What does mean to be tolerant? Cambridge dictionary points in the right direction:

Willing to accept behaviour and beliefs that are different from your own, although you might not agree with or approve of them:

The problem of this definition lies in equalisation of “tolerate” with “accept”. We can again find some help in etymology. What to be tolerant originally meant was “to allow without interference” and “able to (bear) something without being affected“.

One should focus on “without being affected”. Why so? Let us check the meaning of tolerance in engineering and machinery (Wikipedia):

Tolerance means distance! It is true that typically science and technology search for the smallest possible gap, but even the smallest gap represents a distance. To be tolerant means to keep a distance from another object so that that object does not interfere with you if I skip directly to the correct meaning of tolerance in human dimensions, social studies, memetic environment.

As we can see, such meaning of tolerance perfectly fit to already explained the ancient definition of “liberal”. Individual freedom can only be safeguarded if a proper tolerance, a distance to other equally free individuals is in place. Only then such an individual in the safe distance can exhibit his or her unique identity, meaning her or his freedom. And only as such (free individual) can anyone “accept” all other free individuals. Such acceptance does not mean “to merge” or to take in like it “melting pot” metaphor suggests. And such tolerance as liberty is in direct opposition to latest global political correctness: multiculturalism.

Multiculturalism presupposes melting different cultures into one big global pot. Such melting pot can only be achieved by removal of distance/tolerance. Until tolerance still holds, there is no multi, but a plethora of individual freedoms, individual identities. Only when tolerance is removed, when distances disappear, we can really have a multicultural society. So multicultural society can, by definition, not be tolerant and thus also not liberal.

Such a conclusion is not only a surprising result regarding prevailing ideologies that pretend to be both multicultural and liberal but also regarding dictionaries, which one takes as well thought by definition. That is why contemporary liberal politicians are far from being liberal. They might be progressive, even enlightened, but in their wrong conception of tolerance, they are not liberal. It is then not far fetched conclusion that those same “liberals”, progressive intellectuals, wrote dictionaries that repeat mentioned cardinal fallacy. Dictionaries are serving the same ideology as all prophets of “one world ideology” and are thus far from being neutral tools to master language.