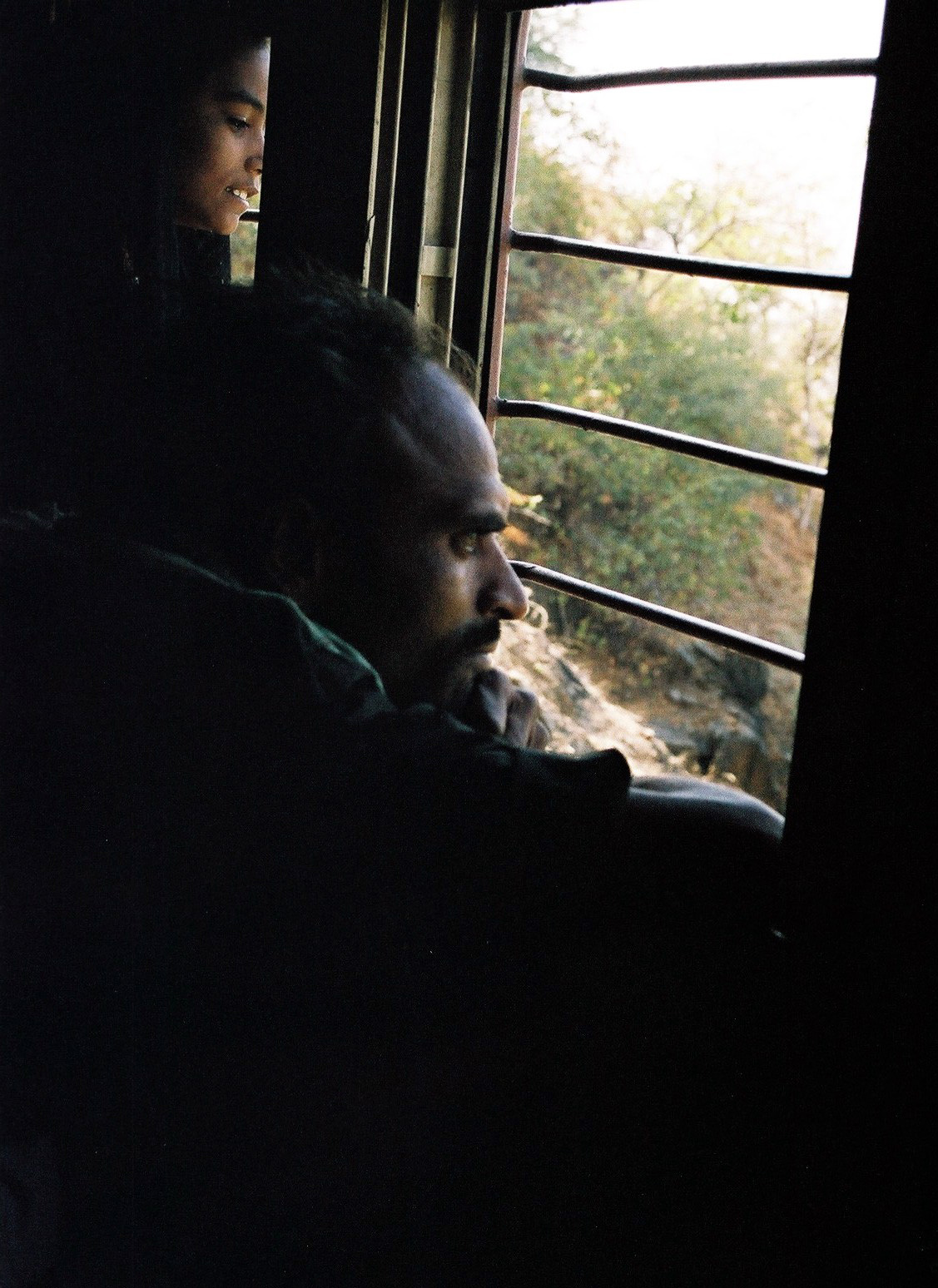 The presumption that youth is liberal/progressive and that men get more conservative with age is misleading. It is a result of progressivism that is successfully degrading conservatism by linking it to harmful old/decaying/dead while progressivism is positive young/fresh/optimistic.

Such degradation is apparent. Even those individuals that position themselves as conservatives disseminate progressivism with their words and deeds.

The confusion was explained already in this post, that explains in full detail the topology of various possible positions concerning conservative-progressive and liberal-totalitarian. The topology I proposed a couple of years ago goes very much against commonly accepted “fact” that conservative stands in the opposite side of a spectrum than liberal. One gets a perfect example of what I just said both in the USA and in the UK. Liberals are de facto marginal in both countries; not only there but anywhere in the western world. Those that are opposing each other are Republican and Democrat extremists that are reaching the totalitarian edge of the left and right side on my topology chart. Both are far from liberalism as much as possible. By that same token, they become more and more extremist, anti-liberal and pro totalitarian by time.

Example from the USA: Both Democrats and Republicans hate Ayn Rand liberal utopia. And as Ayn Rand explained herself: she despised Republicans even more than Democrats. Using my Political Brane Topology such phenomena can be easily explained.

But as much as Republican position share same extremism with Democrat position, it is the prevailing progressive ideology of today that defined the conservative position as reactionary. Why? Because progressive ideology implanted the “truth” that being conservative equals being anti-liberal. Since Democrats are on the other side of Republicans, Democrats got liberal quality automatically only by being democrats. In reality, they got this quality entirely unwarranted.

For this reason majority of media and majority of intellectuals at least in the western world widely support democrats. And for this reason, these same individuals, that misplace liberal values for democratic values, feel so baffled whenever Democrats pursue same totalitarian values as Republicans. Such confusion in left/progressive heads also gives a lot of space to universalistic One World ideology. In the previous post, I explained why such ideology with its multinational institutions leads to communism or fascism.

By the way: Founding fathers (USA) did not understand democracy as substantial for a state they have been looking for, but liberal values. It was only in 20th century with the rise of extremism both on Democrat and Republican side that liberal values were forgotten and mantra of democracy and even worse “export of democracy” was being reinforced day by day by all presidents that ran the USA to this day.

Homonism as positive utopia positions itself as liberal and conservative at the same time.

Since we already explained that extreme liberal position is theoretically impossible, we know that it is a vision to devise a life that would make as low as possible amplitude around the liberal line, but still an amplitude with necessary extremes. Fortunately, there comes a power law in play in this case explaining why the most productive height of a magnitude lies quite close to the straight liberal/death line. So science taught us that you should not go far from the low entropy line of the liberal straight line to achieve the highest possible output. And we know that with larger amplitudes we increase entropy and come closer and closer to the chaos that is an end result of any totalitarian regime, as we have experienced so many times.

It is funny that the European Union suddenly got excited about the circular economy. I already explained the scam, but what I want to stress here is not only that circular economy is inscribed into all sustainable systems including economy, but that circularity is an integral part of conservatism. While progressives see life progression as a straight-up line aiming at a final goal outside this line somewhere in a far distance (utopia), conservatives understand life as a constant circulation around some core values aiming at this moment and this point in life only.

Unfortunately for pervasive progressivists, there “certain” Charles Darwin explained evolution in an utmost conservative fashion. Evolution as a product of random mutation aims at no “goal” and certainly does not follow any progressive plan or particular end state. That is why Darwinism is so at opposed to any religion. That is also why Buddhism and Hinduism are not progressive religions and have nothing against Darwinism, and that is why those intellectuals are living in tremendous cognitive dissonance being Darwinists and progressivists at the same time.

And this is in the fact punch line of this post. You don’t have to age to become conservative. There is a much faster path to homonism: take science seriously and try to understand all implications for life that rises from various sciences. Those sciences that I had an opportunity to come closer to all share circular, conservative, network-based, random, non-intentional, anti-progressivist explanation of life, matter and cosmos. Neuroscience with network-based brains and with no centre (no utopia); complexity theory with its principles of self-organization; evolutionary theory with an implicit fact that viruses, bacteria, plants or zebras are as much evolved and as developed as humans (if not more); quantum mechanics that opens the possibility to explain events that were so far “explained” only through religion and religious utopia; all these sciences are thoroughly conservative.

How to become a liberal conservative?

While I have already explained how to become conservative (and I should add only philosophy as a holistic view on science to what I said previously), it seems that it is much harder to find a productive liberal position/amplitude.

But it is possible. It has one word that I can not pronounce here, but I can call it homonism. It rests on the equilibrium of wisdom, power and beauty.