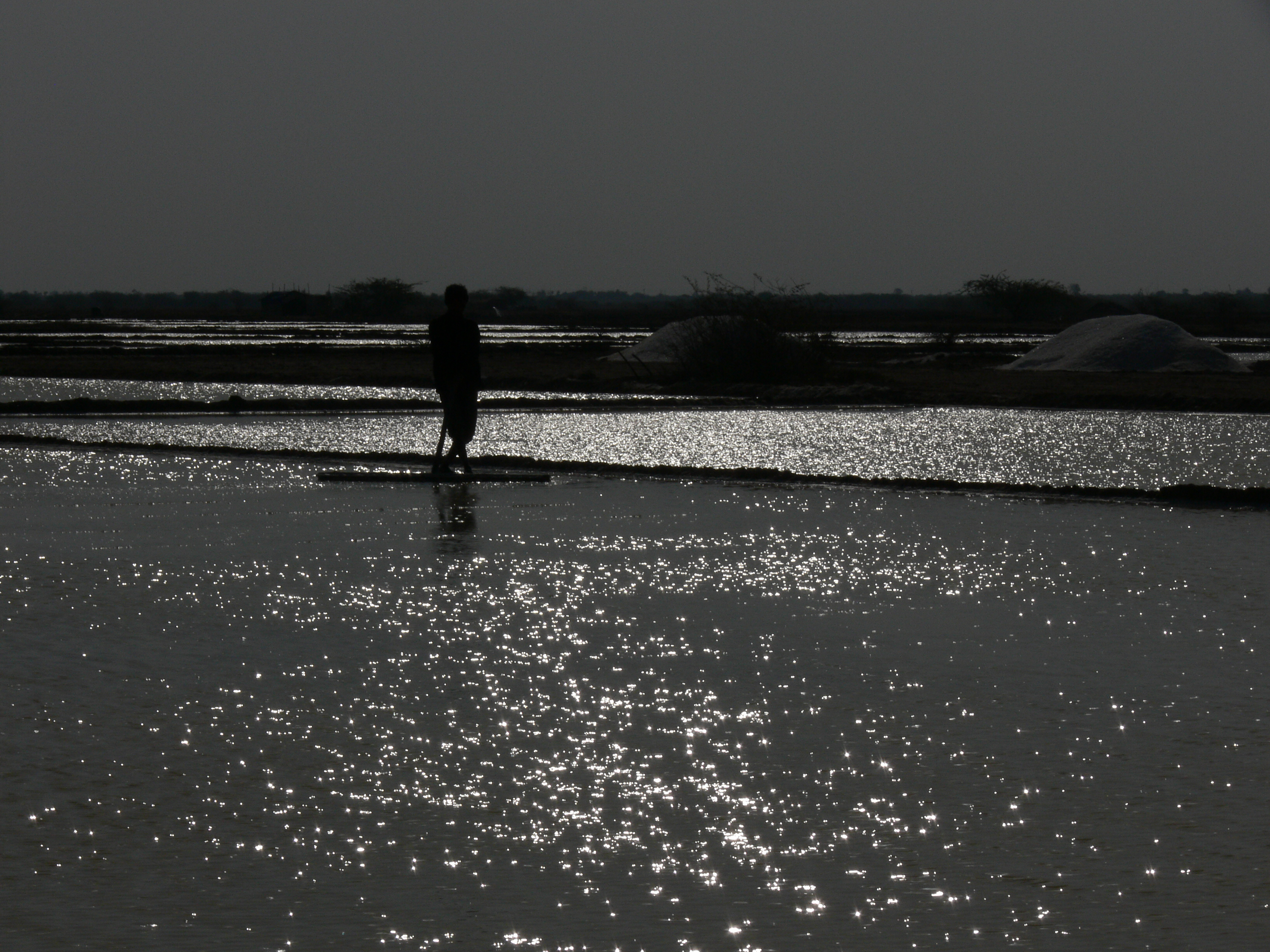 If philosophy is not practical philosophy, it is not philosophy! Friends often ask me, why am I bothering with issues of no importance for real life, having this or that speculation posted here in mind. And by asking me such question that by uttering “real life” they act as they know what life is, otherwise they would not imply that I am dealing with something that is not part of real life.

To open a question of life is fundamental question of our existence. To be precise: it is fundamental question for humans as conscious beings only. We would be practically alive even if we would not understand what life really is. As the matter of fact those that over-think (rationalize) have often poorer life in comparison to those that just live and do not bother. It is thus no surprise that intellectuals are closer to rock (robust but not alive) than to amoeba. Life is antifragile, intellectuals are not.

This post is not going to answer the question about identity of life. Brandlife humbly opened and partly closed the question of life of brands. Homonism  (soon to come) is going to reveal life specifications of individuals. So let us just get the taste through couple of questions.

Where to find a border between living part of nature and … another part, that is called…??? dead part of nature? Like Nassim Nicholas Taleb could not find antonym (opposite) of fragile, life has not antonym. Death is not antonym for life, to be sure.

Definition of living stuff is: “objects that have signaling and self-sustaining processes” (Wikipedia) or in more biological terms: objects having reproductive and autocatalytic function.

How deep down life really reaches? (And how high as well.) Is cosmos alive? We tend to take rocks as robust but not alive. We also tend not to understand computer programs as alive. Check interesting Golly game of life open source program that simulates life. Does it?

Intelligence is not an agent

If a result of a computer program is something that is alive, and if such living stuff acquires intelligence, then such artificial intelligence become an agent. And as it was already proven somewhere in this blog, it is agency that makes something legal entity, not intelligence. So it is crucially important to understand life from very practical reasons. Even if we avoid the question of when exactly foetus becomes alive? Or when it becomes individual? I hope you see that pro life supporters can never find agreement with supporters of abortion. It is not same issue that they are addressing.

But let us make a question where life can be found even more interesting. If you link extended phenotype concept to how complex systems are behaving, then it is not difficult to find life being present in all matter, all universe. Not metaphorically! If cell phones are our extended phenotypes (extended sensory system, extended memory, extended …), and their sensations are emerging properties of them as complex systems, then life goes far beyond any graveyard.

In a parallel with decentralized brain functions (where do “I” live) and in a parallel with a question of border between bodies (phenotype and extended phenotype) we should treat Gaia concept (Lovelock) not only as feasible but as even not enough ambitious. Even in this universe and of course even more in multiverse dimension.

While it is yet not possible to attribute agency to cell phones, Dawkins attributed agency to genes. And while Lovelock did not attribute real agency to Gaia, various religions did. Such a parallel proves nothing though. But one could not induce from primordial soup life emergence even less. Just in case it is thus wise not to mock neither genes nor religions.